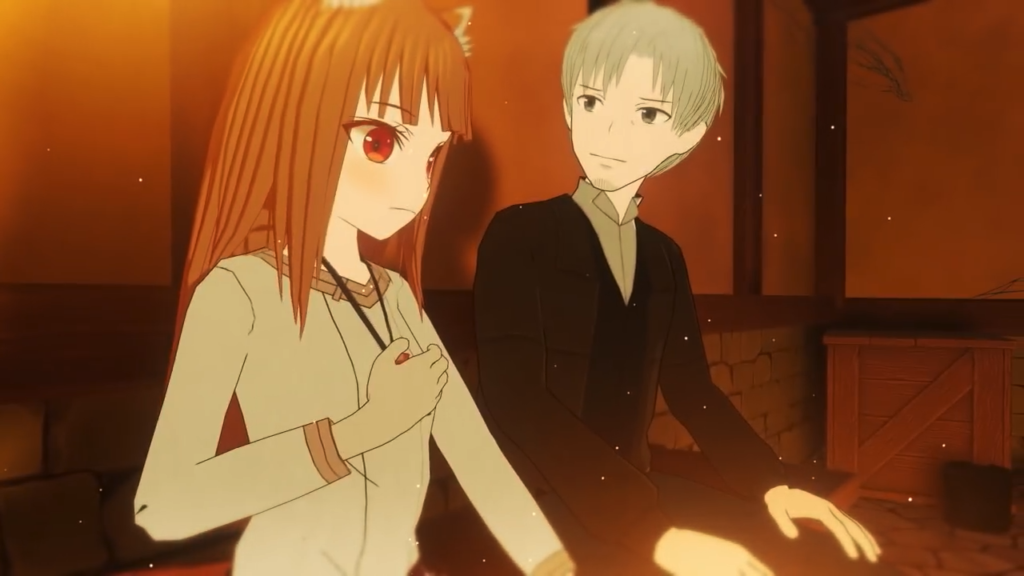 Just over 6 weeks ago we reported on an interesting interesting and popular crowdfunding campaign from a Japanese VR games development studio known as SpicyTails. They were crowdfunding money so they could fund a ‘VR anime experience’ based on the long-running light novel, manga and anime franchise Spice and Wolf. The team were crowdfunding the project for release for Oculus Rift and HTC Vive while also producing a non-VR version for PC. At the time, we had reported that, although the Western Kickstarter campaign had yet to begin, the Japanese Campfire campaign had already far surpassed its 8,000,000yen funding target. Now with both of these campaigns now having concluded it is clear that it was a massive success, with the campaign closing with 453% of the funding it had originally aimed for.

Thanks to the funding that they received far exceeding their initial requests, stretch goals they reached mean that the title will now also be made available for Oculus Go, OculusQuest and, for console owners, Playstation VR on PS4. Each campaign asked for 8,000,000yen each with the final combined funding being a massive 72,457,073yen, which translates to roughly $665,629. Of this combined total, 41,479,064yen was raised in the Japanese campaign on Campfire by 2,228 backers, while 1,629 backers raised 30,978,009yen on Kickstarter.

No new information was given for the contents of this VR experience over the course of the campaign, but the project has been given a May 2019 release date. The huge success of the campaign in reaching its goal should be a clear indication of the excitement behind what is being produced, and with the original voice cast from the anime returning, it should please long-term fans of the series. VR may be rather niche, but the creation of a non-VR version of this experience should ensure that it’s more accessible to all fans, and it’ll be interesting to see how this project turns out once it has been released.