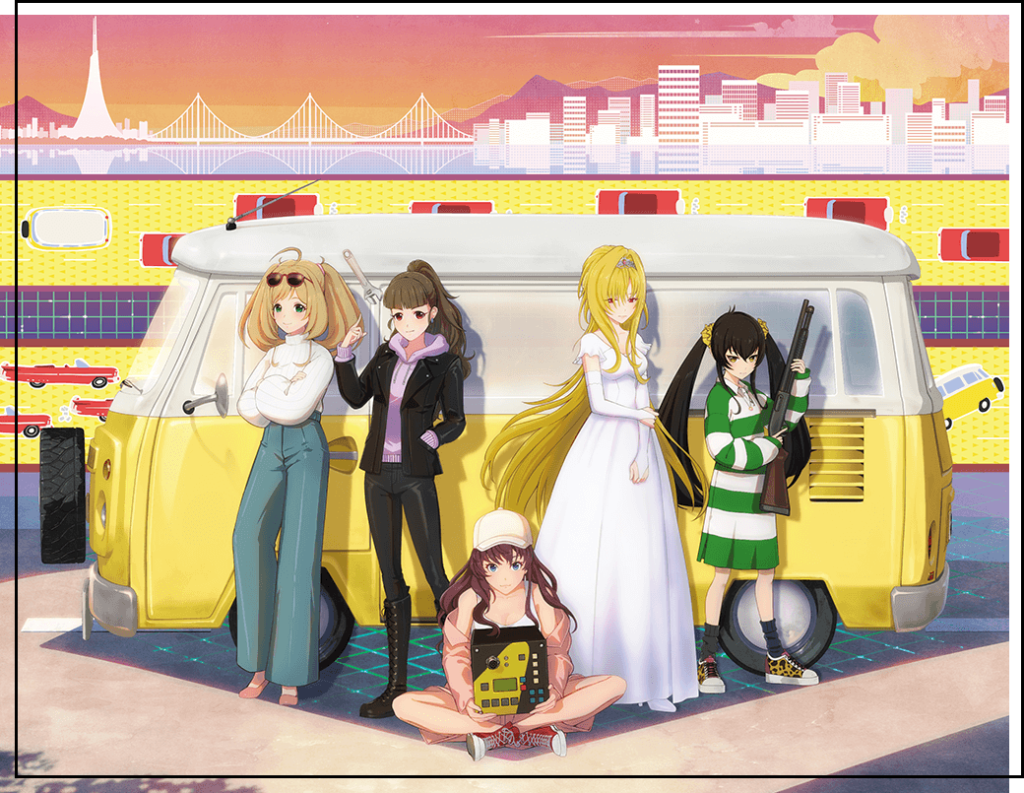 Studio Orange has been pretty busy as of late. Coming from humble beginnings, the studio entered the mainstream with 2017’s Land of the Lustrous (Hoseki no Kuni) and scored big earlier this year when they announced that they were going to helm an anime adaptation of Paru Itagaki’s award-winning shonen manga, BEASTARS. And despite the amount of work that has been going into that anime on a weekly basis, the studio somehow managed to find the time to put together the fantastic ‘Spin-off!’ animated short for The [email protected] Cinderella Girls franchise, which finally launched on Monday via YouTube.

The ‘Spin-off!’ short was a collaboration between not just Bandai Namco Entertainment and Studio Orange, but also the karaoke company DAM and Nisin’s Curry Meshi brand of instant curry. Both brands made an appearance within the short itself – the DAM logo adorns some billboards in the background while the character of Shin Sato can be spotted eating a portion of Curry Meshi – and it originally launched on November 10 via Amazon Prime.

Studio Orange ostensibly produced the short to celebrate the eighth anniversary of the Cinderella Girls franchise, which launched in 2011 with the Cinderella Girls social mobile game and has, since then, has grown massively in terms of size and popularity – launching a second rhythm game called Starlight Stage in 2015, inspiring two seasons of TV anime and three seasons of anime shorts, creating countless albums and welcoming thousands of fans every year at their annual concerts. It also features the new song, ‘Oumuamua ni Koun o,’ forthcoming from Columbia Records.

‘Spin-off!’: For the Studio, For the Fans

And what a way to see in an anniversary. The ‘Spin-off!’ short features the [email protected] characters Shiki Ichinose, Shin Sato, Chitose Kurosaki, Nao Kamiya, and Risa Matobe in six minutes of almost non-stop action, as Studio Orange demonstrate why they are the undisputed kings of 3DCG’ The camera whirls in and out of the scene to make for inventive cinematography, the action set pieces border on the ridiculous, and the rhythm of the entire sequence is perfectly constructed.

Yet, this is hardly Studio Orange’s best work. Many moments in the short look a little unpolished – especially the character models, which lack a little bit of texture in comparison to the backgrounds – but this is surely still a fine treat for fans of the [email protected] Cinderella Girls series. I’m not sure that I would buy it on Blu-ray, mind – waiting for the free YouTube release for that very reason was why this article took so long – but still, each to their own. 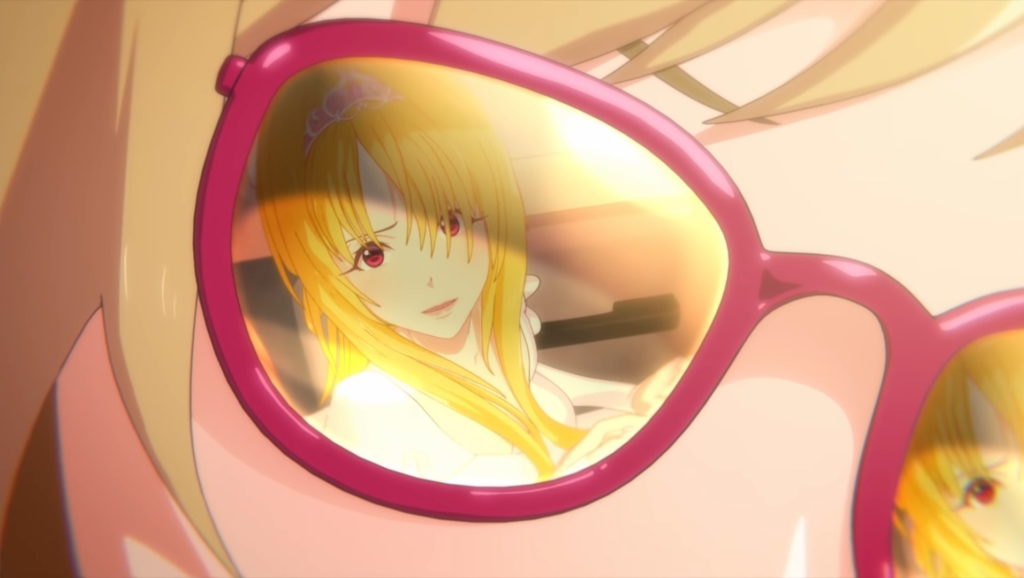 Beyond pure entertainment value, what’s important about the ‘Spin-off!’ short is how it nurtures some of the industry’s up-and-coming talent, along with some of Studio Orange’s own brightest and best. Directing the short is Naoki Yoshibe, who has previously worked as a key animator on such projects as WIT Studio’s Attack on Titan and the opening sequence for both seasons of David Productions’ JoJo’s Bizarre Adventure: Stardust Crusaders. If his previous work wasn’t enough to prove so, then his work over at Studio Orange on the [email protected] short is surely reason enough to finally give them a series of their own.

Furthermore, writing the script for ‘Spin-off!’ was Nanami Higuchi, who is currently handling series composition for the ongoing BEASTARS anime. While the story of the short isn’t exactly the main drawing point, it still had some intrigue and decent development that had me interested throughout. And even beyond story, one can only assume that Higuchi had a hand in constructing some of the short’s mind-bending visual sequences with their script.

Finally, what was undoubtedly most exciting for [email protected] Cinderella Girls fans was that the ‘Spin-off!’ short also welcomed a new voice actor into their fold: Hana Tamegai, who voices Risa Matobe in the short and for the very first time.

The Cinderella Girls series is unusual in comparison with the rest of the [email protected] franchise as it is common practice for idols to only receive voices after they prove themselves popular, especially if they rank highly in the annual Cinderella Girls elections. But Risa has been a popular character for years – her voice, then, has been a long time coming.

You can check out Studio Orange’s ‘Spin-off!’ [email protected] short via YouTube now.