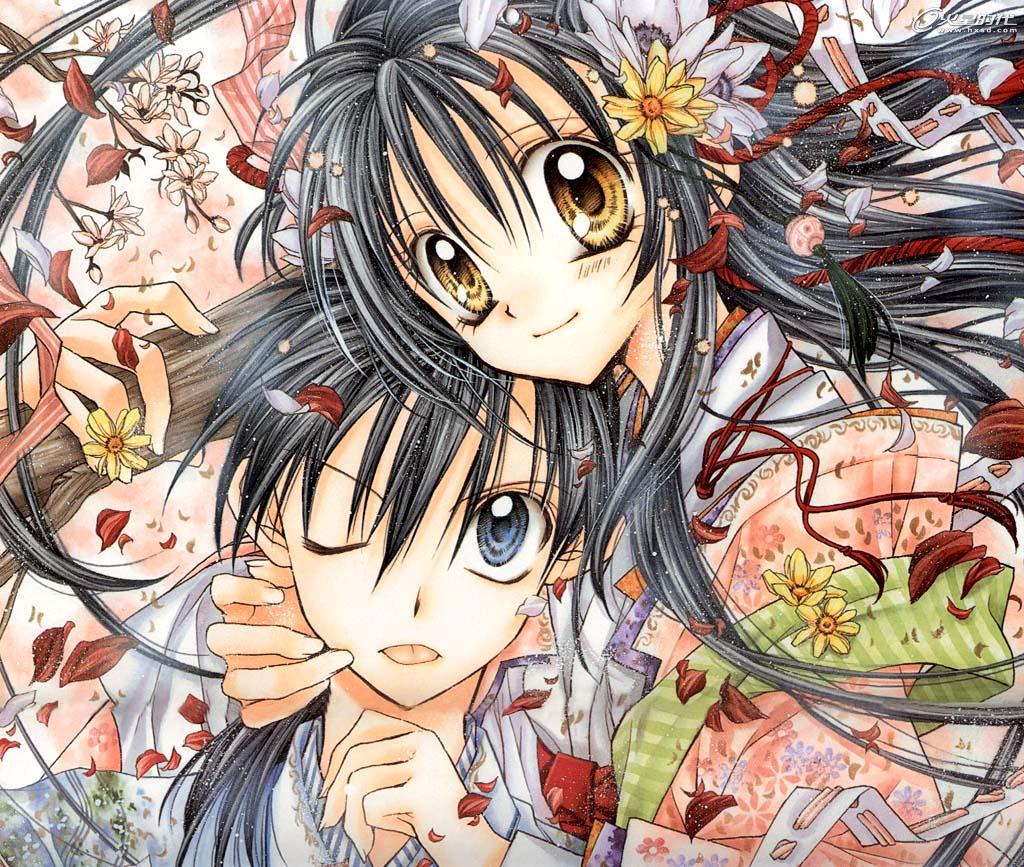 Manga is more accessible than ever. Gone are the days of scouring your local bookstore for new volumes, or wondering where to construct more shelf space: even if physical media isn’t your jam, most series have been made digital. The information age is a glorious thing, but with so many more choices at our fingertips, it can be difficult to sift through the barrage of books to find something worth getting into. Sometimes, we need something easily digestible… and not something that will span 100 lengthy volumes. Fantasy, from dark fantasy to high adventures, is a genre often more long-winded than not. Finding a brief but meaningful tale can be a tall order.

Which are the best fantasy manga that won’t take long to read? Luckily, we’ve done the hard part.

As children, we all yearn for the day we’ll finally grow up and set off on our own adventures, with no one to boss us around. Ran Urama, daughter of an incredible sorceress, isn’t interested in waiting. With a pair of magical shoes, she transforms into an adult and hits the road on a search for power and friends. Stumbling across a rich ladies man, she doesn’t quite know how to react. Is he someone she can trust?

2. Lucifer and the Biscuit Hammer (10 Volumes) 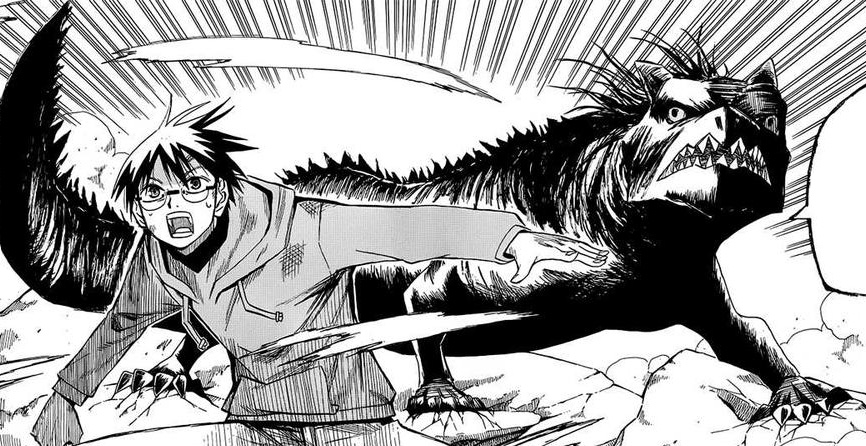 Here at OTAQUEST, we’ve previously come to the conclusion that manga artist Satoshi Mizukami is underrated. Lucifer and the Biscuit Hammer (not released in the west for a decade after its original Japanese release) is a fantasy cult classic for a reason. College student Amamiya Yuuhi is your average guy, just living his life, until a talking lizard lets him know that a giant hammer in outer space might destroy the Earth. Sure, he’ll step in to help: though it’s largely due to a cute princess with powers. It’s a bizarre trip, but that’s what you might expect, given the title.

Seven Seas Entertainment has all ten volumes in stock, with each two volumes bundled together. 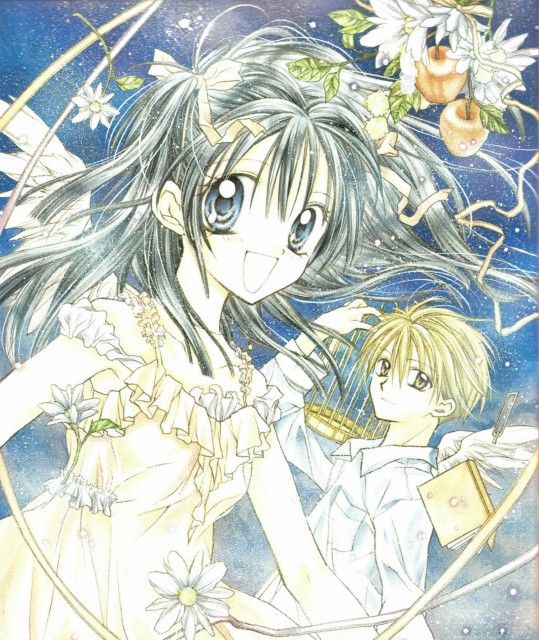 While the Full Moon wow Sagashite anime series picked up plenty of steam in the early 2000s, many fans seemed to overlook the original manga series. We’ll also let you know that the anime series diverges from the manga after about one episode.

With that perfect Ribon magazine look, the story is also fitting of the shojo manga publication, albeit darker than you may expect. Mitsuki Koyama has dreams of becoming a singer, largely to reunite with Eichi Sakurai, a crush who moved to America before she had the chance to confess. The problem? Mitsuki is diagnosed with throat cancer, making singing all but impossible. Refusing treatment out of fear of losing her voice for good, she is visited by two shinigami who tell her she only has one year to live. And if that’s not the inspiration you need to chase your dreams, what is?

Digital and physical copies of the romantic fantasy series are available from VIZ. 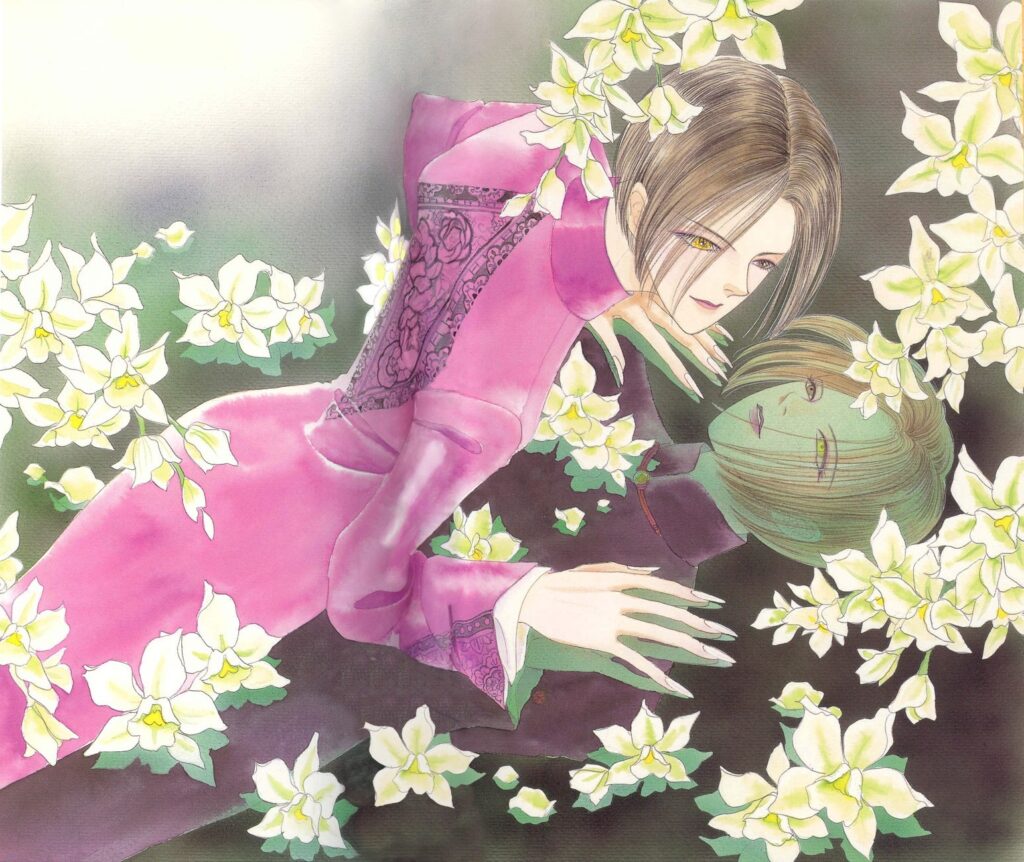 Before anyone notices… yes, Petshop of Horrors does have a spinoff series, but it was never finished. Currently, a short prequel series is being serialized in Harlequin Original, though it’s unknown if it will make its way to the west. What we’re recommending are the 10 volumes of the original series that tell the strange tale of Count D, a painfully beautiful man who runs a pet shop in Los Angeles. His pet shop doesn’t offer cats or dogs, but rather more rare specimens, like nine-tailed foxes and three-headed dragons. When someone buys one of these fantasy creatures, they sign a contract, and if the terms of that contract are broken, the consequences are dire. When local detective Leon Orcot gets involved in the strange affairs surrounding Count D, things start to become muddled. Can he discover the truth about the Count before things get out of hand?

Sadly, no current publishers have licensed the original Petshop of Horrors series. However, you can find plenty of used Tokyopop copies floating around on Amazon, dirt cheap. 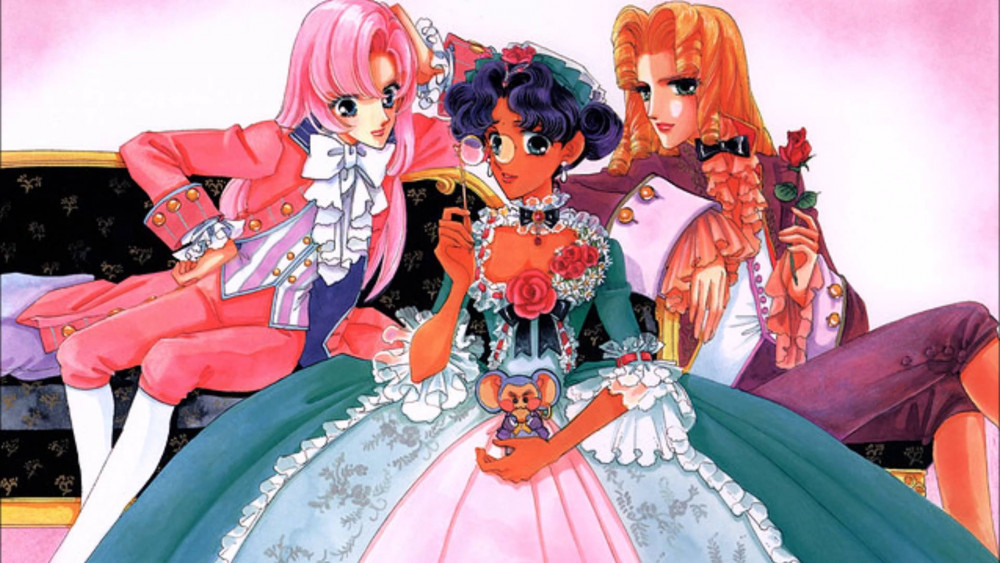 It’s hard to believe that such a monumental piece of the shojo genre stemmed from such a brief manga, but being short hasn’t taken away its impact. The 1997 anime series has reached legendary status, and for good reason: it’s a piece of Japanese media so outside the norm, set in a surreal fantasy world relying heavily on symbolism, in which the readers will make up their own minds about much of the plot.

Utena Tenjou was gifted a ring by a traveling prince after the death of her parents, and as an impressionable youth, she was so smitten by the man, she yearned to become a prince herself. Enrolling at the famed Ohtori Academy, she is drawn into a dueling tournament, where other combatants are seen wearing the same exact rose-engraved rings. The winner’s prize? Engagement to Anthy Himemiya, known as the ‘rose bride,’ with the power to revolutionize the world. 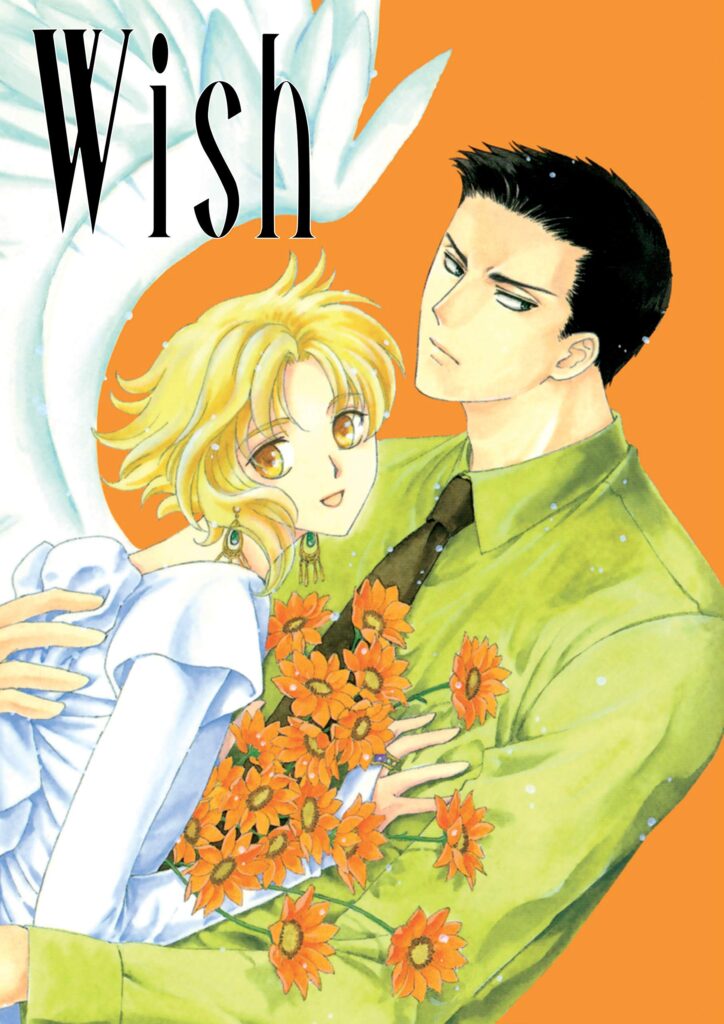 Unlike many of CLAMP‘s gorgeous works, Wish was actually completed. Combining the best parts of fantasy and romance, the story revolves around the angel Kohaku and the mortal Shunichiro, and the two’s blossoming romance. When Shuichiro rescues Kohaku one day, she offers him a single wish… but the man wants nothing at all, completely satisfied with his life. Honor-bound to her promise, however, Kohaku remains with him, and over time, they begin to see each other differently. One day, God calls for the angel to come home… And it’s here that the synopsis should cease, because at only four volumes, it would be too easy to spoil this beautiful story.

The wonderful folks over at Dark Horse Comics have compiled all four volumes into one book, available on their site from all of your favorite online shops.

7. Nausicaä of the Valley of the Wind (7 Volumes)

You’ve seen the movie, let’s be honest. But did you know that Hayao Miyazaki wrote and illustrated the original fantasy manga series? Beginning in 1982 and serialized in Animage magazine, the film debuted just two years later, pre-Studio Ghibli. The story was, as expected, simplified for the theatrical release, so if you’re looking for a dose of extra lore, you’re in luck. (It’s also neat to see Miyazaki’s handiwork, which, as you would expect, is flawless.) 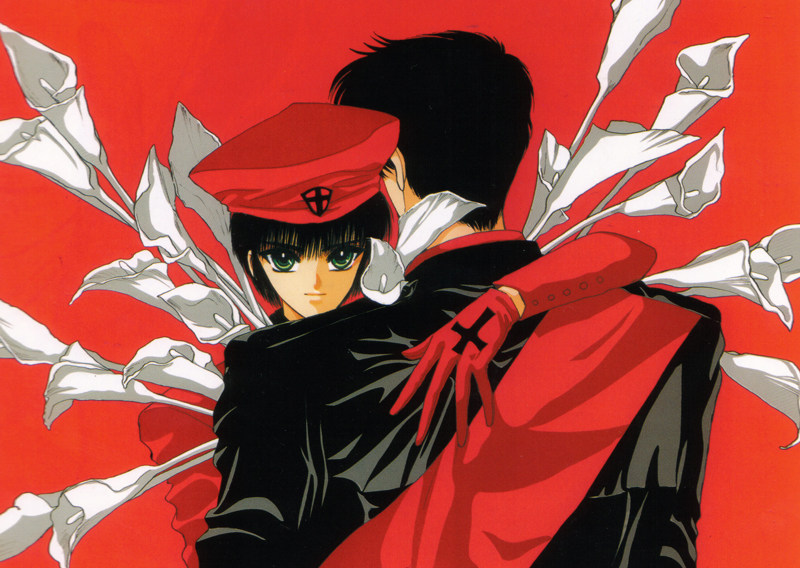 It’s understandable why another CLAMP fantasy work makes it onto the list. Their works often draw inspiration from daily events, and when infused with the right dose of fantasy, the stories can easily come to life on the page. Tokyo Babylon is a series which has persevered, even getting a new anime adaptation this year, and for good reason. Known as one of the first manga series published in the west to feature a gay relationship at the forefront, the story seems simple at first, with a monster-of-the-week model, eventually blossoming into something much darker. Known as a prequel to CLAMP’s X/1999, it’s best that you go in blind. People have plenty of opinions about the story, but it’s still the subject of conversation 30 years later for a reason.

All seven volumes have been compiled into two books by Dark Horse Comics.

There’s no shame in looking for an easily digestible fantasy series. We have busy lives, a touch of ADD from decision fatigue, and some of us don’t have room for 50 volumes of a series on our shelf. One or more of these fantasy manga might be just what you need to escape for a while, and we’re willing to bet that you’ll find a new favorite on this list.

Come chat with us about your fantasy faves at our Discord. See you there.