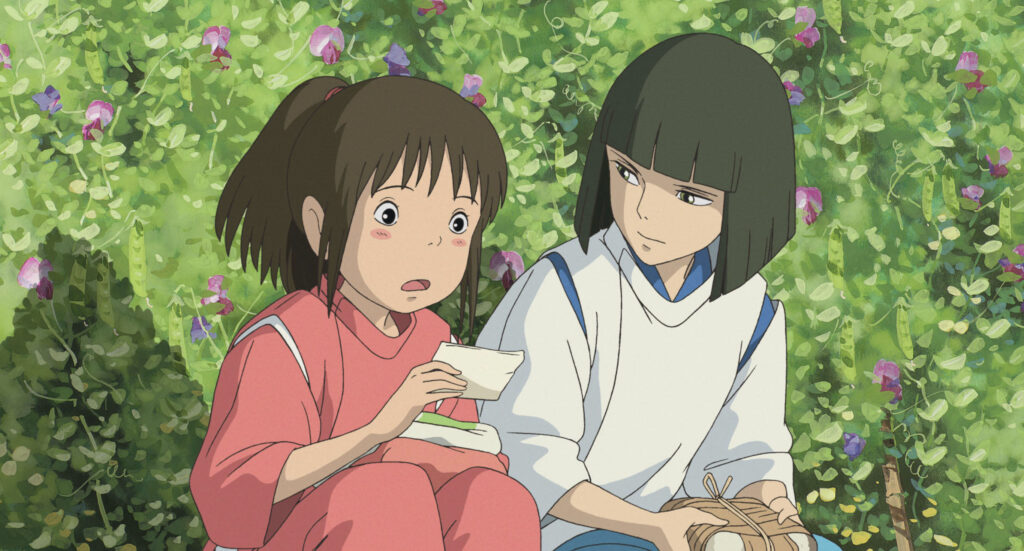 Spirited Away’s Japanese box-office total has been updated following the film’s summer re-release, but you can’t help but feel the movie’s dethronement as the highest-grossing film of all time is inevitable.

As Demon Slayer: Kimetsu no Yaiba The Movie Mugen Train continues to rack up money at the Japanese box office, and with a 4DX release set to release on 26 December, the film’s rise to becoming the highest-grossing film of all time in Japan feels inevitable. To earn this crown, however, it has to surpass the box office of Studio Ghibli’s Spirited Away, and while it looks like the movie will do so as soon as next week, the movie isn’t set to relinquish its place without a fight.

To help kickstart cinema traffic following the Japanese lockdown, a number of Studio Ghibli classics were re-released into Japanese theaters for a limited time. Spirited Away, alongside Nausicaä and the Valley of the Wind, Princess Mononoke and Tales From Earthsea, were released this summer to tempt moviegoers back into theaters. At this task, they were successful. Their rise to the top of the charts was the sign of a slow recovery for the sector in the wake of a lack of new releases, and it breed confidence that helped attendance surge back to normal levels, turbocharged further by the release of Demon Slayer.

In spite of these gains, the capture of the throne by Demon Slayer: Kimetsu no Yaiba The Movie Mugen Train feels like little more than a formality at this point. The film has now surpassed 30 billion yen and growing at the Japanese box office, an impressive figure in any year made more extraordinary by the circumstances of 2020. Still, these Studio Ghibli returns showcase these film’s enduring popularity, and the beloved status the studio hold within Japan.