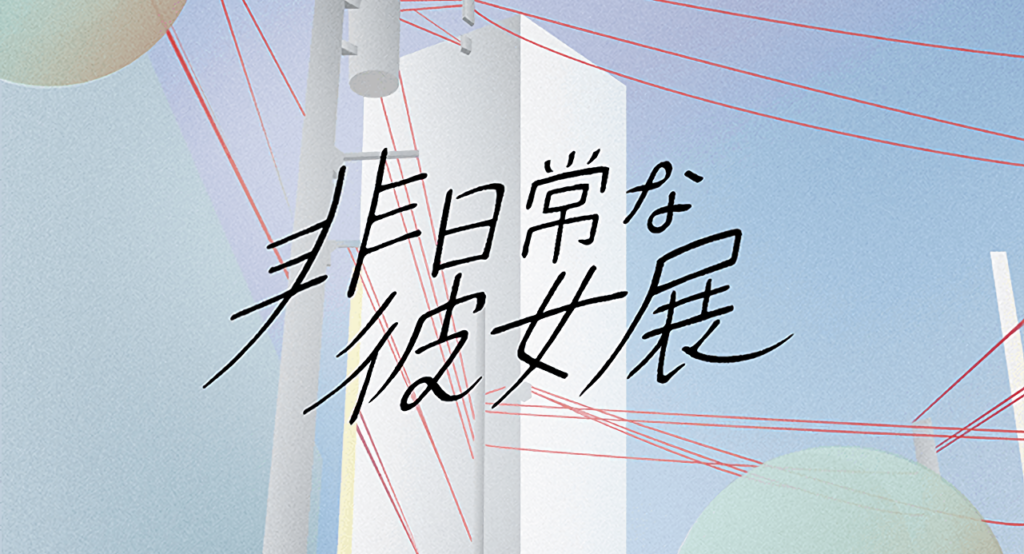 Celebrations for Weekly Big Comic Spirits’ 40th anniversary are continuing unabated, this time expanding to include a special art exhibition. Available for perusal via the official Spirits 40th anniversary website, this exhibition sees many high-profile artists who have been serialized in the magazine over the years choose one of their favorite illustrations to fit the theme of “extraordinary women.” Their reasons for doing so are quite interesting, as we shall see.

Many artists are featured as part of the Spirits 40th anniversary exhibition, but perhaps the most readily known to our readers will be Inio Asano and Naoki Urasawa. The former was serialized in Spirits from 2008 to 2013 with his Goodnight Punpun and is currently publishing his Dead Dead Demon’s Dededede Destruction in the magazine, while the latter has always called Shogakukan’s legendary seinen magazine home.

Featured above are the two illustrations that Urasawa and Asano chose for the Spirits 40th anniversary exhibition. They did so for very different reasons. For Urasawa, he explains in his interview that he originally drew it in his spare time to try out new software tools, but is “attracted” to independent women. Asano, meanwhile, says that he likes the “clichéd” appearance of the creatures that surround the girl, admitting that he has been drawing a lot of moles recently.

Furthermore, Weekly Big Comic Spirits took the opportunity to interview the high-profile creators about their creative process and how they go about drawing characters. Urasawa talks about his approach to drawing “manga” as opposed to drawing “sketches”, explaining that while the characters that appear in his manga tend to be quite “round” and cute, his sketches attempt to capture more realism. Asano, meanwhile, talks about how he likes drawing characters that look like they could “come to life” at any moment, relaying how he has always struggled with drawing realistic characters. That was how Punpun’s goofy appearance in Oyasumi Punpun came about, incidentally.

The short interviews conducted for the Spirits 40th anniversary exhibition are quite interesting, so definitely check them out if you can read Japanese. Other artists are also featured, so don’t hesitate to check out the exhibition via the official website.