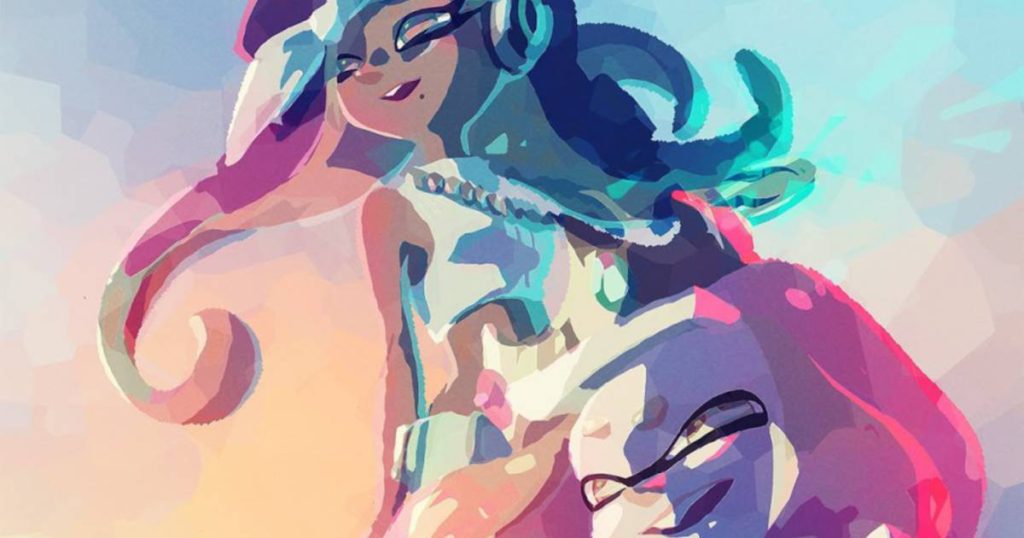 Tokaigi Game Party Japan is a yearly gaming event held at the Makuhari Messe in Chiba, Japan, which allows people of all ages to get some hands-on time with a variety of games past and present. The event is highly popular, with 68,000 visitors in 2017 and over 4,000,000 people viewing the event’s livestream over the course of the weekend, where people were able to watch the various on-stage events or take part in the various exhibits on display.

Following on from their concert at last year’s event, and for the latest in a series of concerts that date back to the first game’s initial launch in 2015, it has been announced that there will be a Splatoon concert held at Tokaigi Game Party 2019, which is set for January 26 and 27 next year. For this concert, Pearl and Marina from the series’ latest title, Splatoon 2, will be returning in hologram form to sing and perform for attendees.

Unlike at the event in 2018, it has been confirmed that a guest appearance from Callie and Marie from the original Splatoon will not occur, with the concert only featuring Pearl and Marina. A set list for the concert is also unannounced at this time. However, as with all events over the course of the weekend, this concert will be live-streamed for free on Nico Nico Douga on January 26 at 3 am EST, while the archived version will be uploaded to Nintendo’s YouTube channel shortly afterward.

While I’m unfortunately still waiting for an opportunity to attend one of these concerts for myself, they’re always a lot of fun to watch live or after the fact and I for one am very excited for this latest performance. With the game remaining astonishingly popular in Japan it’s no surprise to see more of these concerts being held and, even with new content no longer being added to Splatoon 2 as of this month, it would be a surprise if this was to be the last concert we see from these squid-tastic virtual performers.