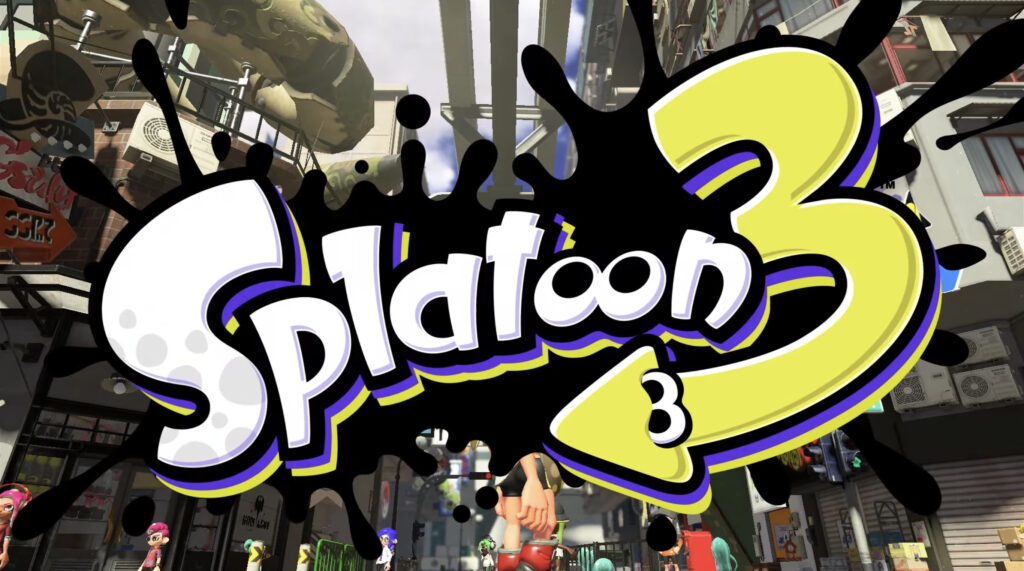 Now here’s an announcement no one saw coming. To end a jam-packed 50-minute February 2021 Nintendo Direct filled with announcements like Skyward Sword HD, Pyra joining Super Smash Bros Ultimate and more, Splatoon 3 was announced to be coming to Nintendo Switch with a number of new additions to the gameplay formula.

The trailer for Splatoon 3 opened up on an area not familiar to fans of previous titles in the series: a desert ravine. Here, your Inkling was found alongside a ‘Little Boy’ Octarian, immediately setting it apart. The trailer was far more quiet in tone to the rambunctious action the series is known for, as the characters wandered towards a desolate train station. It was only after getting off the train and arriving in a high-rise apartment complex that things became a little more familiar. 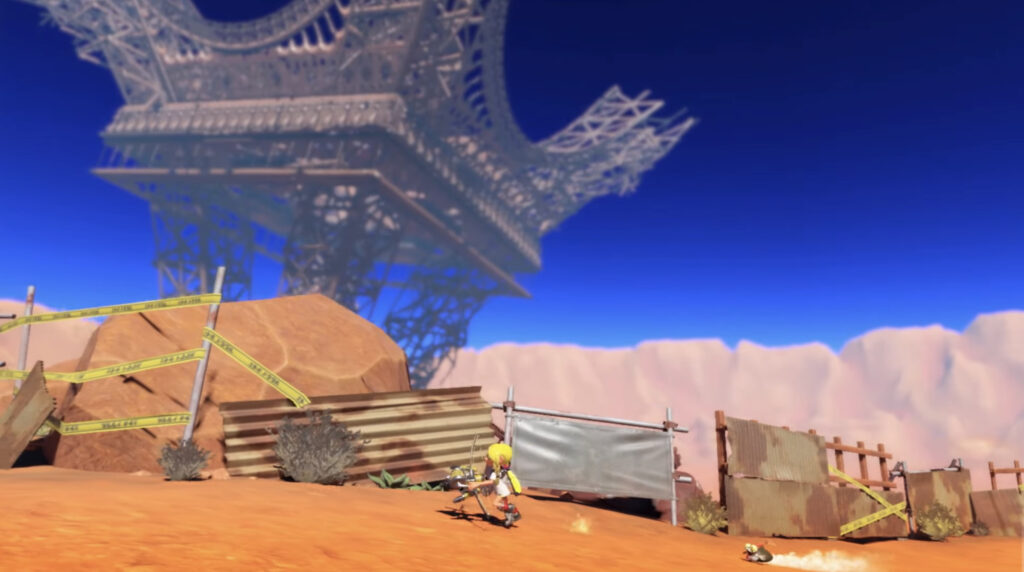 This apartment complex will serve as the game’s hub world, albeit a more congested and less friendly hub to the open plazas of the first two titles.

Entering the arena is far different to previous entries in the series as well. There’s a rugged, constructed nature that differs from the concrete, suburban, and tropical arenas we’re used to that match the more run-down nature of the world, with the entry points into the arena being replaced by flying platforms you launch from in order to start the match. Once in the arena itself, gameplay has the same turf war style fans of the series will be familiar with, albeit packed with new weapons like rocket launchers, a bow and arrow-like weapon, and a crab-like creature that moves freely around the battle area once launched. 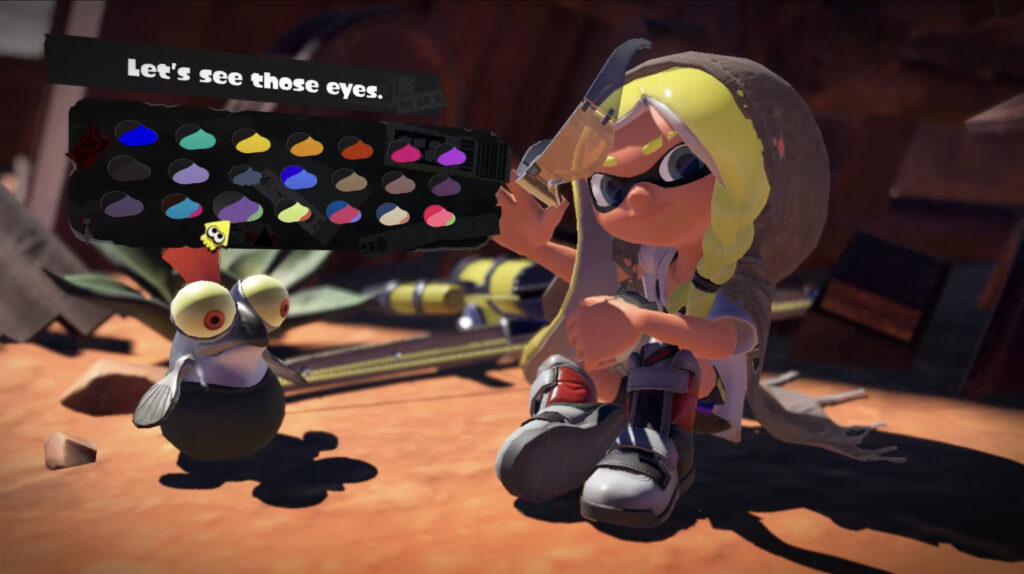 The trailer was a few minutes in length and showcased the game’s steep departure from previous entries while retaining the same core gameplay, and little was shown about the title more broadly. That’s likely because the game remains early in development. Unlike many of the 2021 releases announced during this Nintendo Direct, Splatoon 3 won’t launch until 2022. Still, you can bet this writer is more than excited to learn more about this new Splatoon title.