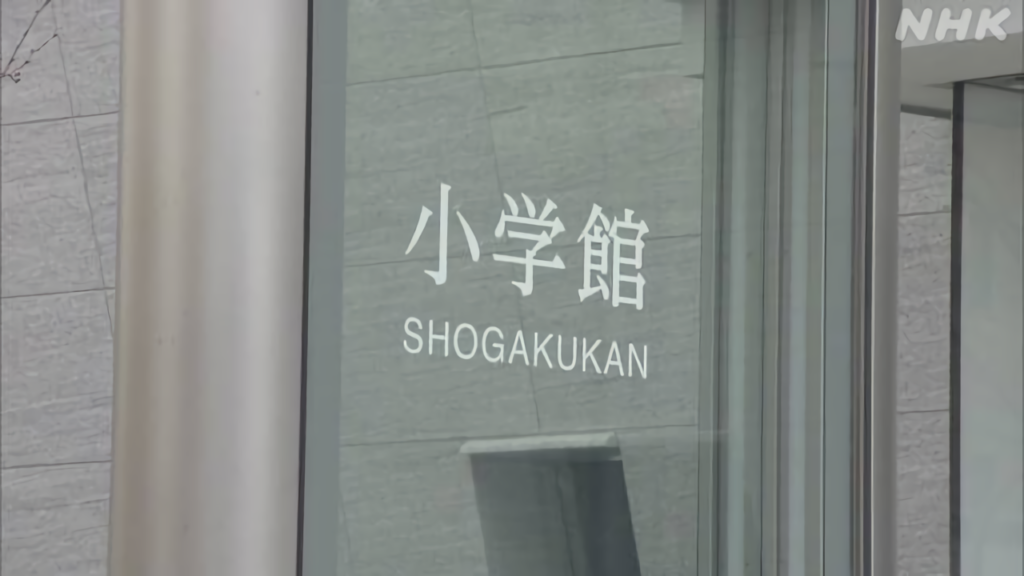 In a landmark decision for the manga industry, so-called ‘spoiler sites’ have been ruled copyright infringement by a Tokyo District Court. The decision, made last Friday, also ordered the domain and server information for the website indicted be handed over to Shogakukan, who brought the case to court. The decision is expected to affect the manga industry as a whole.

The ‘spoiler sites’ in question refer to websites or blogs that publish most, if not all, of the dialogue from manga currently in serialization, therefore infringing on copyright. Japan does not have a fair use policy, but does still allow for the posting of a ‘few frames’ from a multiple page manga. Websites that use images or dialogue for creative or critical purposes are, therefore, not expected to be affected.

Shogakukan originally brought the case to court once Kengan Omega author Yabako Sandrovich (sequel to the martial arts manga Kengan Ashura) discovered that a certain website had posted all the dialogue from his series, including material that had not been made available to the public. The court eventually ruled on 26 March that replicating the author’s work without permission was an infringement on both reproduction rights and public transmission rights, therefore ruling spoilers sites copyright infringement.

Other publishers are likely to use this case as a legal basis for action against spoiler sites in the future, which have actually increased their reach during the Coronavirus lockdown. The fact that they update on the same day as the latest material releases also means that they are said to generate a large amount of advertising revenue.

The Japanese government has shown increasing interest as of late in refining and strengthening existing copyright laws, spurred on the one hand by the TPP (Trans-Pacific Partnership) and pressure from big publishers. The ‘STOP! Piracy’ campaign recently launched its second wave of anti-piracy manga, featuring big names such as Demon Slayer: Kimetsu no Yaiba author Koyoharu Gotouge.