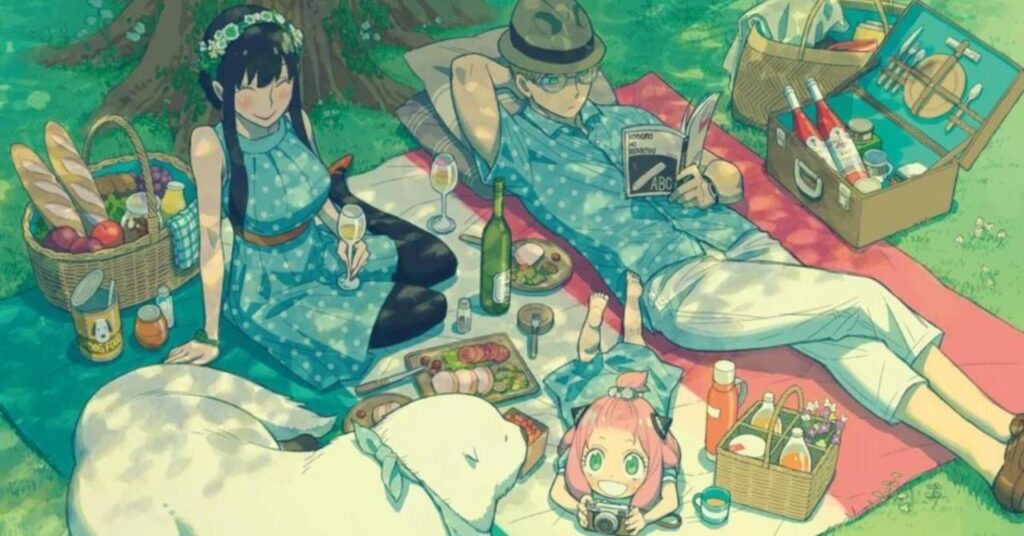 The editor of SPY x FAMILY revealed on Twitter that Tatsuya Endo’s popular family spy manga has reached an important milestone: 10 million copies printed and sold (both physically and digitally).

The manga has released seven volumes so far. 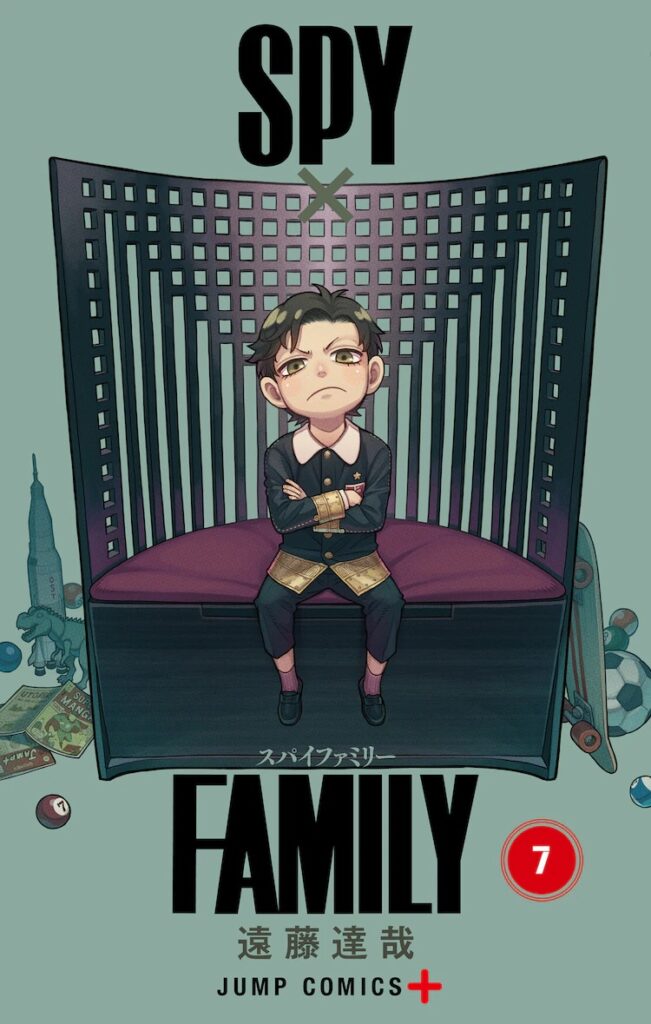 SPY x FAMILY is a great manga series. It’s honestly almost too good. I am still reading through it on the Shonen Jump app on my iPhone, and I find myself sometimes sitting on my sofa at home, reading the series, and not wanting to put my phone down to do anything else.

If you’re not familiar with the SPY x FAMILY series, let me give you a quick rundown of the story:

In a country called Ostania, which is locked in a cold war with Westalis, filled with espionage and assassination, the top agent for Westalis is a man who is known only by his codename as a spy: ‘Twilight.’

He is given the mission to investigate a politician in Ostania named Donovan Desmond. But Desmond is a paranoid recluse. In fact, the only place he regularly goes is the functions at his son’s prestigious school. Twilight’s orders now mean that he has to get married and have a child so he can infiltrate the school, and he has seven days in which to find them.

If you haven’t started reading SPY x FAMILY, I strongly recommend you remedy that really quick. It’s a great series and something that I think everyone would enjoy. You can read it digitally through the Shonen Jump app on Android and iOS or you can purchase the individual volumes through VIZ Media.