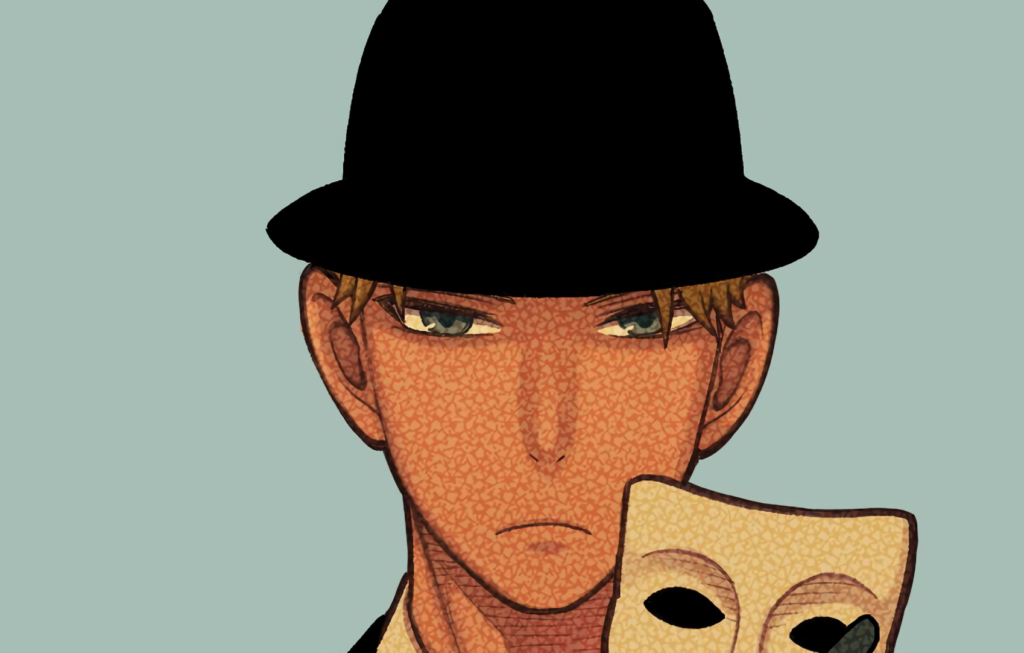 When Jump Plus editor Shihei Lin announced that there would be some sort of ‘announcement’ for the manga on Thursday night, the comments were awash with users proclaiming the advent of an anime adaptation. And while I understand the anticipation, that might serve to overshadow the actual potential of a SPY x FAMILY novel.

That’s right: announced on Friday morning was not a SPY x FAMILY anime, but a SPY x FAMILY novel. Titled SPY x FAMILY: Kazoku no Shouzou (Family Portraits), it will be penned by Aya Yajima, who also wrote the wildly successful Demon Slayer: Kimetsu no Yaiba novels. It promises episodes from the Forger family household that can ‘only be read in novel form,’ which is an exciting prospect. 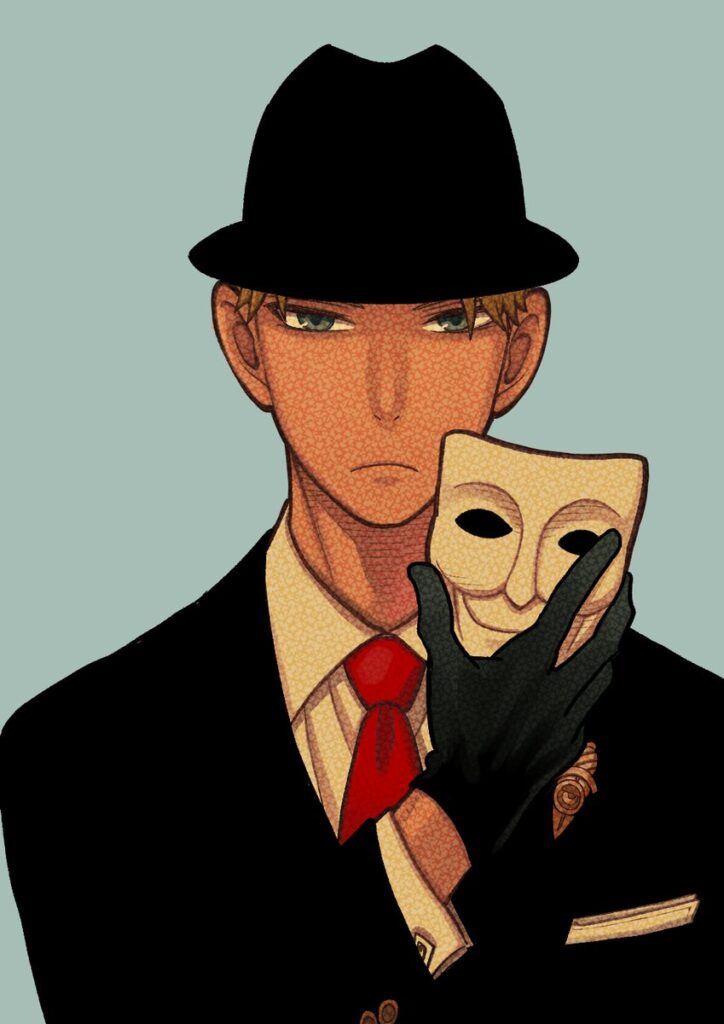 One of the things that makes SPY x FAMILY so special is the ability it has to warm the readers’ heart, especially because Loid’s fake family has become a place these societal outcasts can finally call home. If the first SPY x FAMILY novel can provide even a few more crumbs of this, then it’ll be worth picking up, although one key component will be missing: the very attractive designs and how Tatsuya Endo uses them for comedic purposes.

Nevertheless, the series creator will be providing some illustrations for the novel, so let’s hope that these can pick up the slack. SPY x FAMILY: Kazoku no Shouzou will go on sale 2 July via JUMP j BOOKS, while the prospect of an anime remains ever elusive. Strong sales and mainstream appeal, however, mean that it’s only a matter of time.

Keep the faith, comrades! The characters of SPY x FAMILY will move in animation yet.