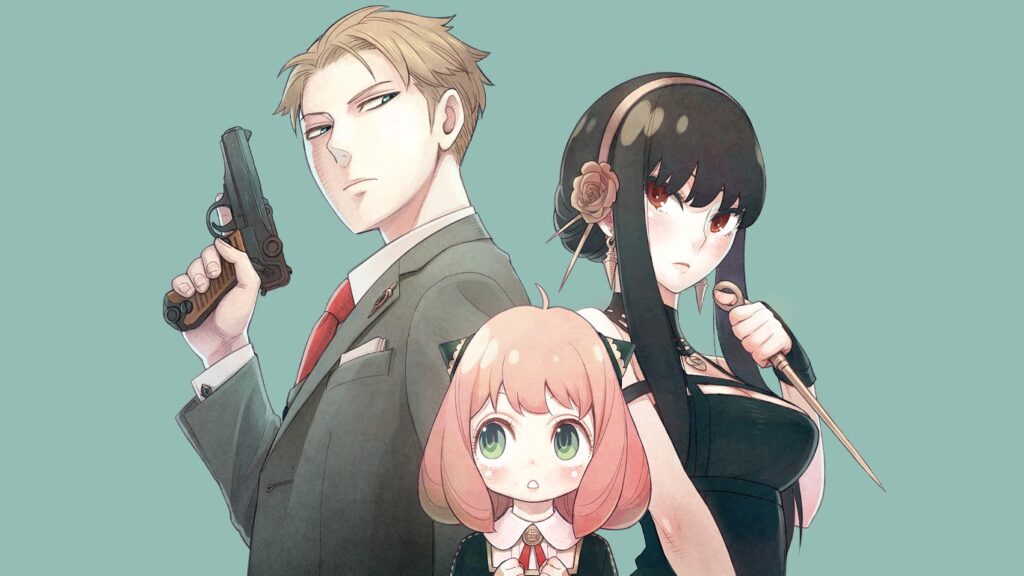 If you haven’t read the new manga Spy x Family, then you have a real treat ahead of you! Not only is it hilarious and surprisingly sweet, but it’s also one of the most highly awarded new manga of the year. But if you’re still not convinced, read on to find out everything you need to know about Spy x Family!

What Is the Spy x Family Manga About?

In a country called Ostania, which is locked in a cold war with Westalis, filled with espionage and assassination, the top agent for Westalis is a man who is known only by his codename as a spy: ‘Twilight.’

He is given the mission to investigate a politician in Ostania named Donovan Desmond. But Desmond is a paranoid recluse. In fact, the only place he regularly goes is the functions at his son’s prestigious school. Twilight’s orders now mean that he has to get married and have a child so he can infiltrate the school, and he has seven days in which to find them.

Twilight takes on the identity of Loid Forger, a psychiatrist. He adopts a young girl named Anya, and enters into a fake marriage with Yor Briar, an Ostanian civil servant who wants to get married in order to avoid attention in the highly suspicious Ostanian society.

Here’s what Twilight doesn’t know: Anya escaped from a lab that gave her the ability to read minds, and Yor is a professional assassin.

The rest of the manga centers on the three of them and their adventures (and misadventures) as they try to hide who they really are from each other and pretend to be the best family they can be. (While maybe ignoring the fact that they’re not always pretending!)

Who Are The Characters in Spy x Family? 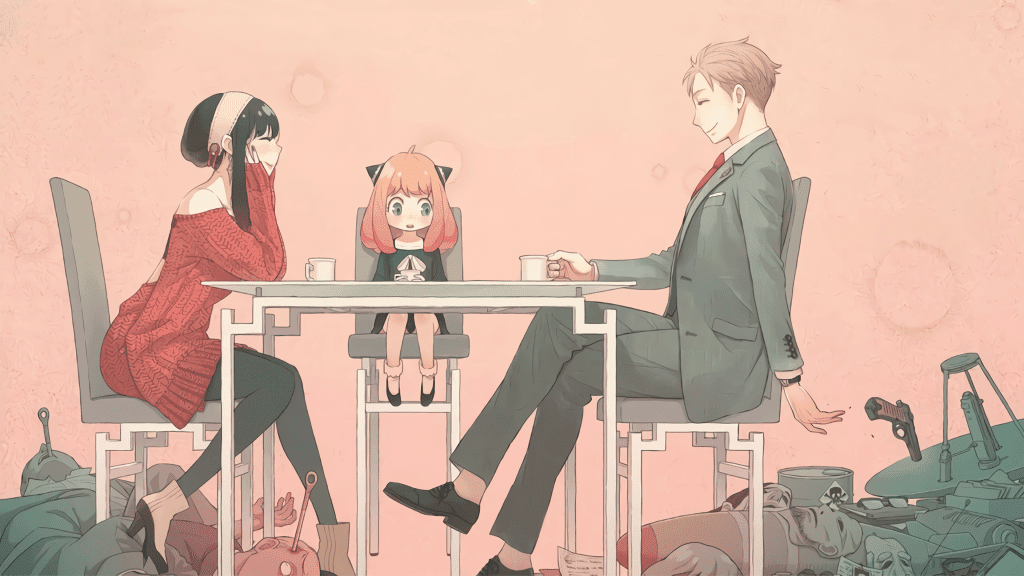 Isn’t Spy x Family Getting a Ton of Buzz?

As makes sense for a manga that’s clever and loaded with heart, Spy x Family has been winning awards left, right, and center!

It took first place in the Tsugi ni Kuru Manga Awards of 2019 in the web manga category.

And, on a purely financial note, as of the release of volume 2, Spy x Family has over 800,000 copies in circulation!

What Other Manga Has the Creator of Spy x Family Worked on?

Great work on this level is no surprise from the series creator, Tatsuya Endo. While Spy x Family is his first major hit, he has produced some other one-shots and short series that have done very well, and was mentored by the artists on some other very popular manga.

Before debuting, Endo was an assistant for the manga series Blue Exorcist and Fire Punch. He was mentored by Kanou Yasuhro and Yoshiyuki Nishi.

His own previous titles include TISTA, Gekka Bijin, Rengoku no Ashe, Ishi ni Usubeni, Tetsu ni Hoshi, and ISpy, along with several one-shots. Endo worked with his longtime editor, Shihei Lin, to take the best parts of those works and create Spy x Family!

Where Can I Read the Spy x Family Manga?

In North America, Viz Media has licensed the series for English release. Chapters are currently available for free on their website! Shonen Jump+ has the original biweekly serialization in Japan, and chapters have been collected into volumes and published by Shueisha.

Originally, the fourth volume of Spy x Family was supposed to be released on 1 May 2020, but it was pushed back due to the COVID-19 epidemic in Japan.

However, the first volume translated into English was still published on 2 June 2020, and volume two was released on 1 September! You can order volume one online from wherever you prefer to buy manga, and pre-order volume two.