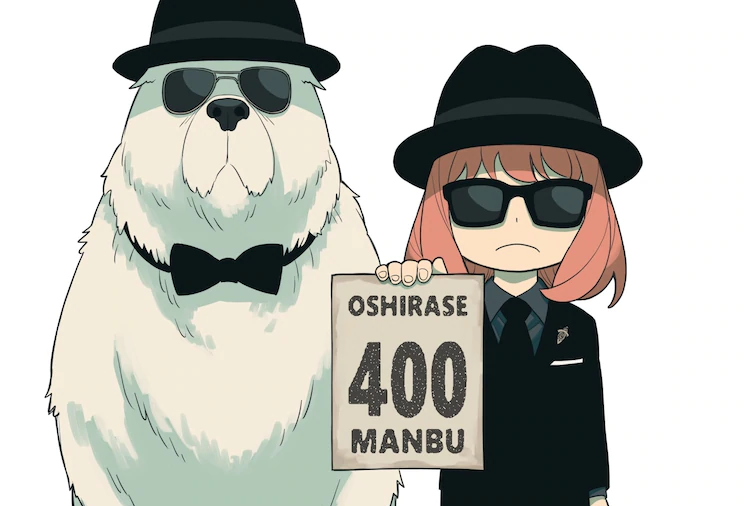 The wild ride that is Tatsuya Endo’s SPY x FAMILY doesn’t appear to be slowing down anytime soon. Announced on Monday with a very cool illustration, the series’ sales have now surpassed 4 million units, eclipsing even long running shonen series such as Dr. STONE and We Never Learn. With only four collected volumes released as of the time of writing, it seems as if the series’ momentum just won’t stop building – even if it may or may not be stagnating in terms of its overall narrative.

SPY x FAMILY’s sales had already progressed at an astonishing rate. The series’ first volume managed to sell 40,000 units on its opening weekend and eventually closed out the month with a cool 100,000 in total. Things only ramped up further once its second volume was released, hitting the 2 million mark in January. It also managed to win such prestigious awards as the ‘Tsugi ni Kuru Manga’ awards in 2019 despite only having one volume released at the time, which just goes to show the true extent of its popularity. 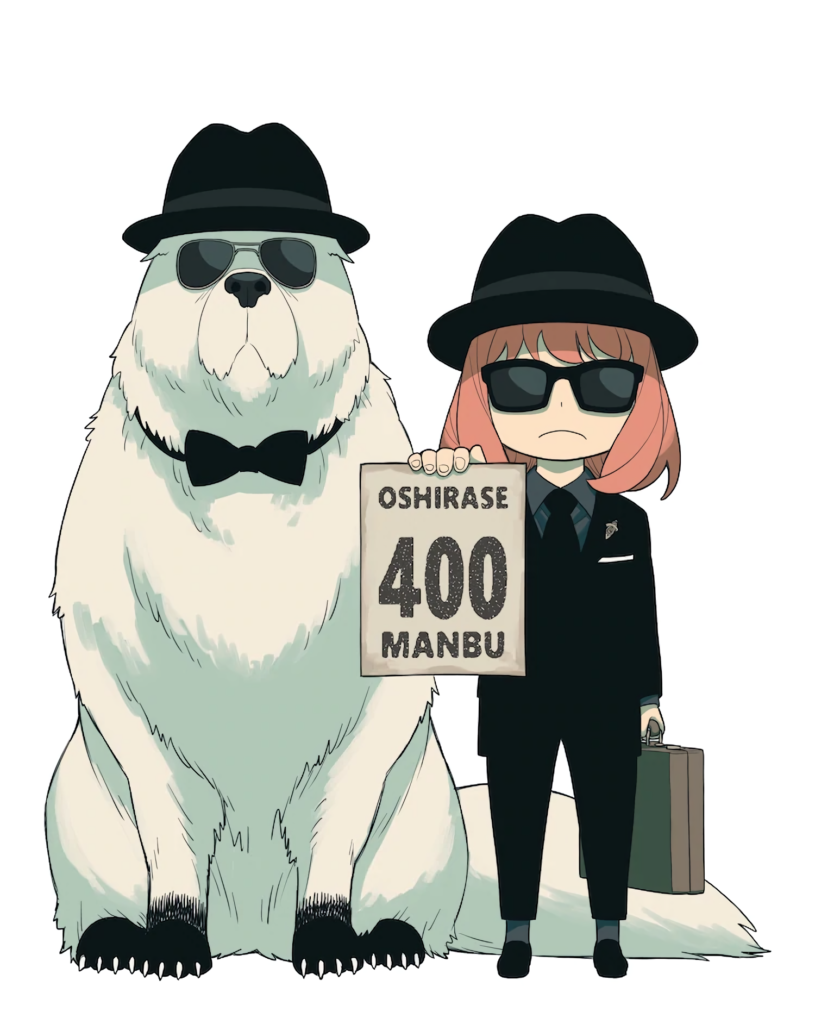 The series’ sales numbers also put other series in sister publications and similar demographics to shame. Taking a look at this handy graphic, we can see that SPY x FAMILY’s sales dwarf even that of Dr. STONE and We Never Learn, which have over 15 volumes released over many years of serialization. The series is also beating out Act-Age and Chainsaw Man, which just goes to show the power of SPY x FAMILY’s mainstream appeal versus those aforementioned series’ niche status.

Series creator Tatsuya Endo also released a very cool illustration of Bond and Anya to mark the latest SPY x FAMILY sales milestone. I can only imagine that he’ll have to do a lot more of those in the future, as the series doesn’t appear to be slowing down anytime soon.

You can read SPY x FAMILY for free via VIZ Media’s Shonen Jump and Manga Plus.