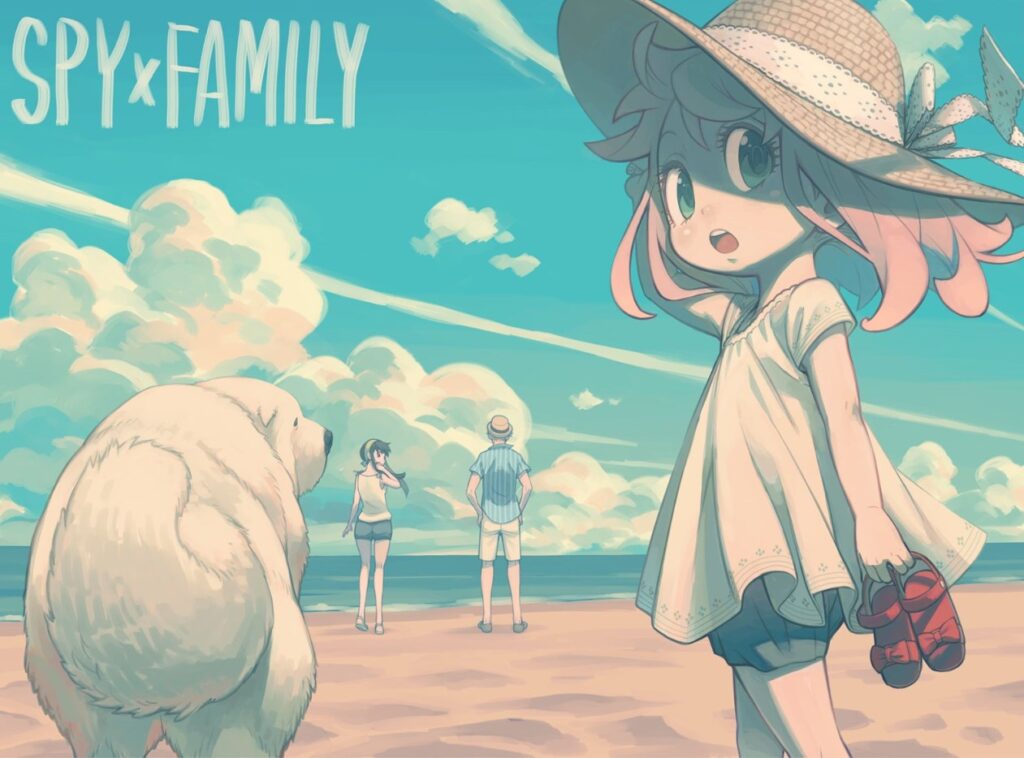 Tatsuya Endo’s SPY x FAMILY has taken over Shibuya Station for a new, giant billboard advertisement near the iconic Hachiko exit. Sporting a flashy new tagline, this takes the form of the illustration that the author penned for chapter “29.1”, solving the mystery of why he did so in the first place. Furthermore, for a manga series with so few volumes and no anime attached, this is quite literally a huge undertaking – showing just how successful it has been proving for publisher Shueisha.

Photos of SPY x FAMILY’s Shibuya billboard were shared via Jump Plus editor Shihei Lin’s Twitter account, who went for a recce on September 7. Anyone heading to work or heading into the city would have surely seen it, however, as it is located atop the station’s iconic Hachiko exit, where the patron saint of Shibuya lies. 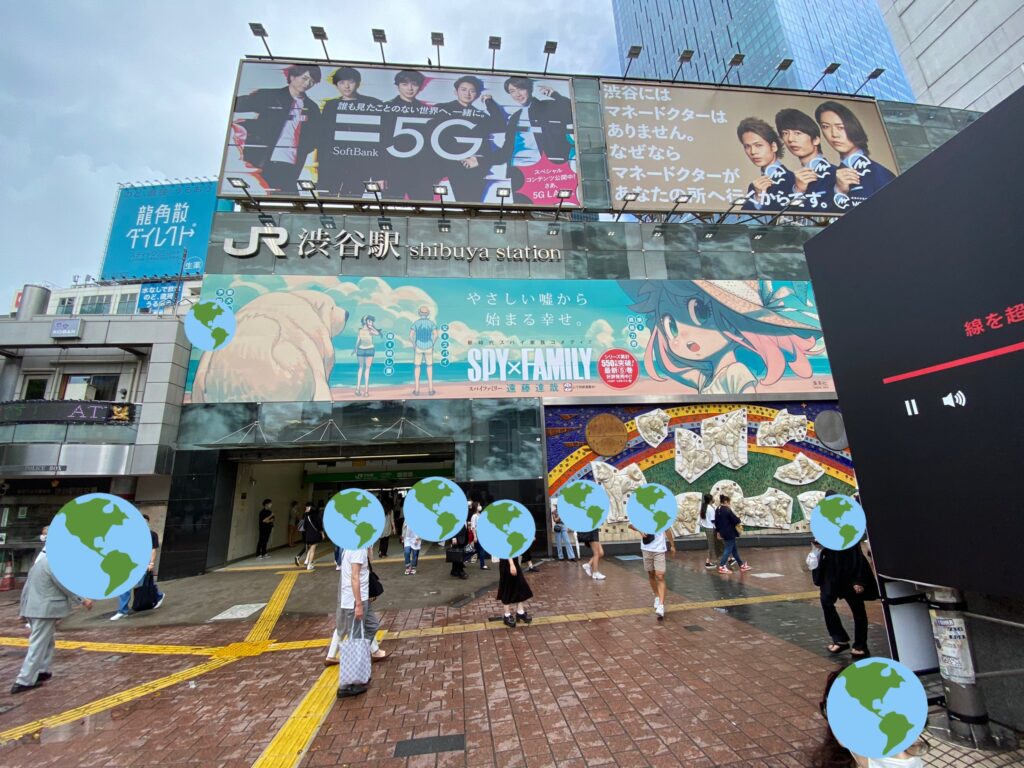 From the looks of the photos, the illustration looks absolutely massive and I sincerely wish that COVID-19 wasn’t a thing so that I could go and see it. Nevertheless, we do have the photos, and this billboard finally solves the mystery of why Tatsuya Endo penned a special illustration for chapter 29.1 instead of simply taking a break – if he knew that this Shibuya campaign was coming up, then perhaps he was getting ahead of the curve.

For the most part, Endo’s illustration remains unchanged for Shibuya billboard, although it does sport a new tagline for the series: “Happiness from a kind lie.” That’s quite a poetic way of putting it, and I wouldn’t mind if it was present on future SPY x FAMILY volume releases.

Overall, it is incredible to see SPY x FAMILY getting this much exposure this early on when it does not have any other projects attached to it. Looking at the other advertising campaigns going on in Shibuya right now, we see that such series as Tokyo Revengers and My Hero Academia both have anime or film adaptations attached to them, which warrants the time and effort to advertise in the heart of the Tokyo metropolis. True, Tatsuki Fujimoto’s Chainsaw Man did get a similar campaign back in June, but that was considerably more low key than SPY x FAMILY’s massive Shibuya billboard.

Unfortunately, it is not clear for how long SPY x FAMILY’s Shibuya billboard will be sticking around, so make sure to go see it ASAP if you can.