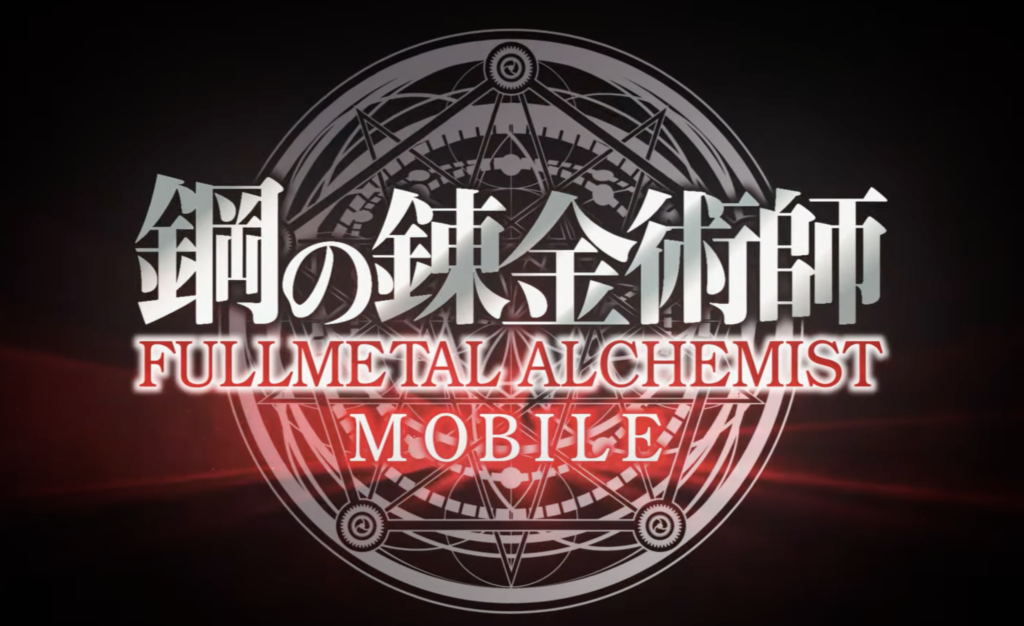 There is still nothing known about the upcoming mobile title for iOS and Android. We don’t even know what type of game it is going to be. Could it be an action RPG title like NieR Re[in]carnation or could it be a completely new concept that SQUARE ENIX is chasing ambitions on? Only time will tell. One thing is for certain, we’ll be getting more information about the title in Winter 2021.

Fullmetal Alchemist kicked off twenty years ago in SQUARE ENIX’s Monthly Shonen Gangan and has had an extremely successful run ever since its debut, receiving anime adaptations, film adaptations, and other video games based on the IP.

With Winter 2021 right around the corner, I’m excited to see just what SQUARE ENIX has in plan for the upcoming mobile title and look forward to seeing just exactly what the project is going to consist of.