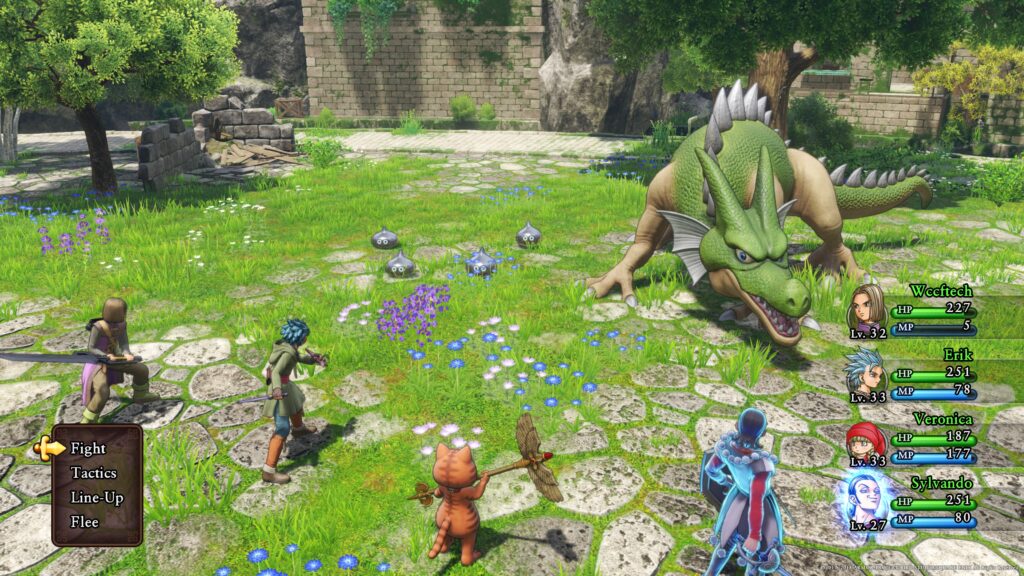 Recently, more so than not, there has been a large disconnect between gamers who stream online for a profession and make money off of it and the companies that make the games. There has been a crack-down recently on these players, and many of them have had their jobs and livelihoods put at stake. Today, Square Enix announced that it will allow players of their Dragon Quest series of games to stream the titles legally and continue to monetize their content. This is a huge step in the right direction, and I’m happy to see Square Enix follow CAPCOM and their recent guidelines 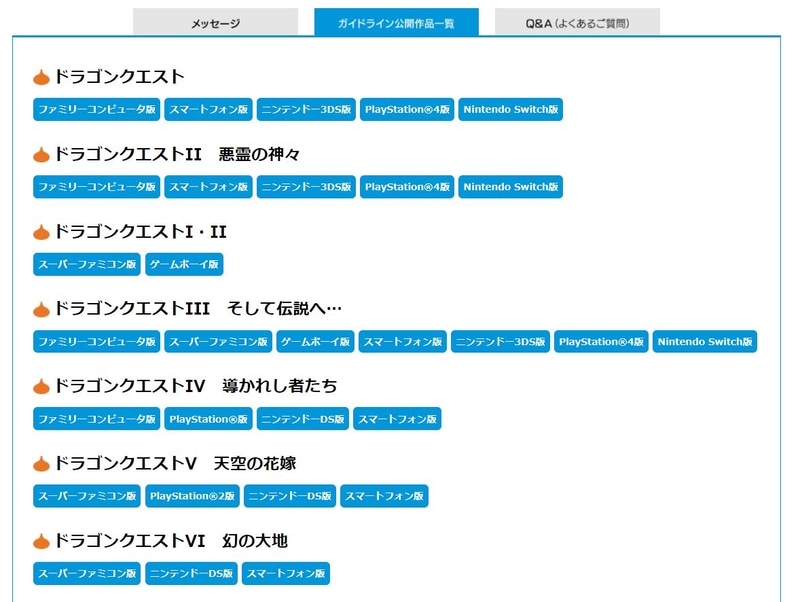 With the revision of the guidelines, video distribution services, such as YouTube and Nico Nico Douga, have officially approved the act of individuals publishing gameplay videos for profit. Since this is not considered commercial use, it is now possible for streamers to monetize their content by posting videos and live streaming.

This doesn’t apply to all video platforms, but only on the video-sharing sites that have already signed a music license agreement with JASRAC, and under the condition that the person uploading the video places a disclaimer prohibiting reuse and the proper copyrights in the summary section of the video. 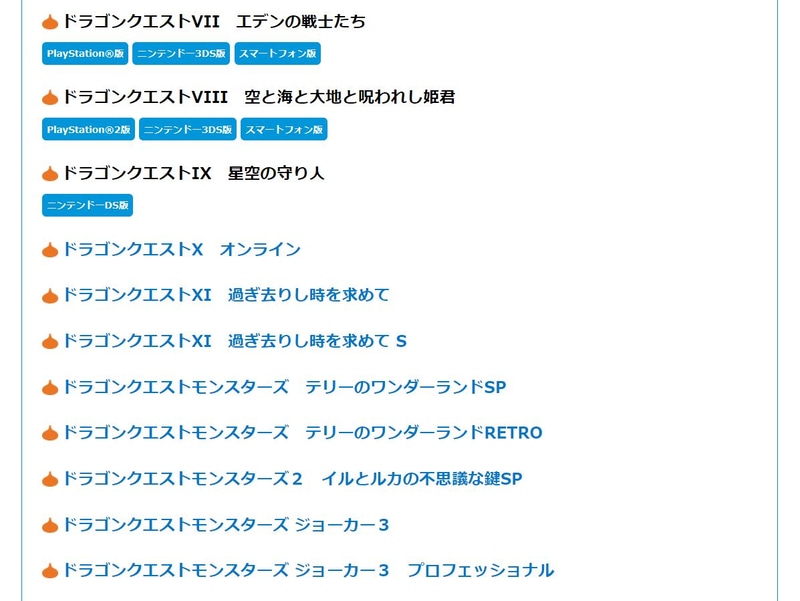 This is definitely a step in the right direction and a relief for all the streamers and gamers who make a living off of playing video games. With Square Enix on board with their Dragon Quest series of games, I can only hope that more developers and studios follow suit and make their IPs available for monetization across more and more video platforms.