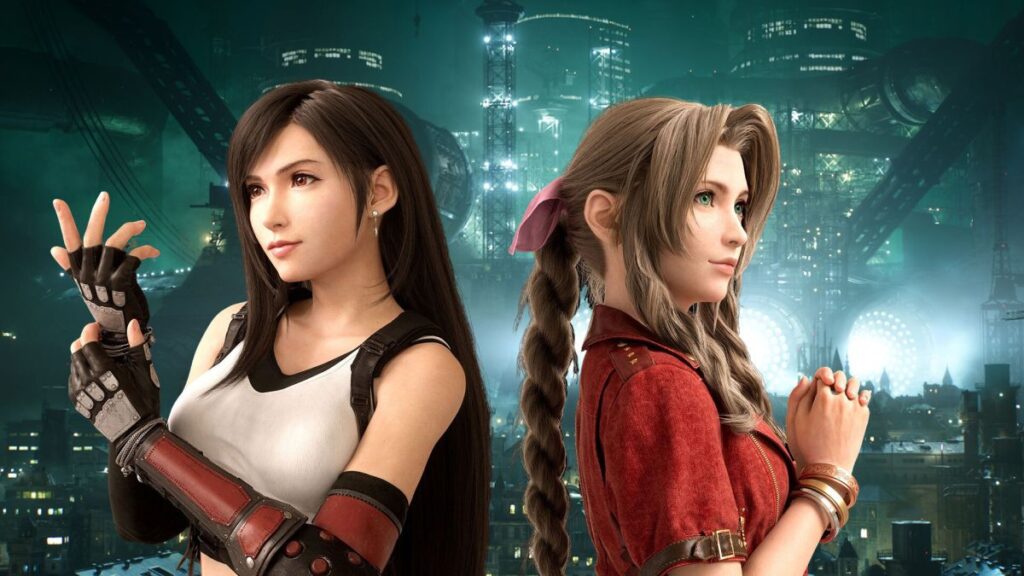 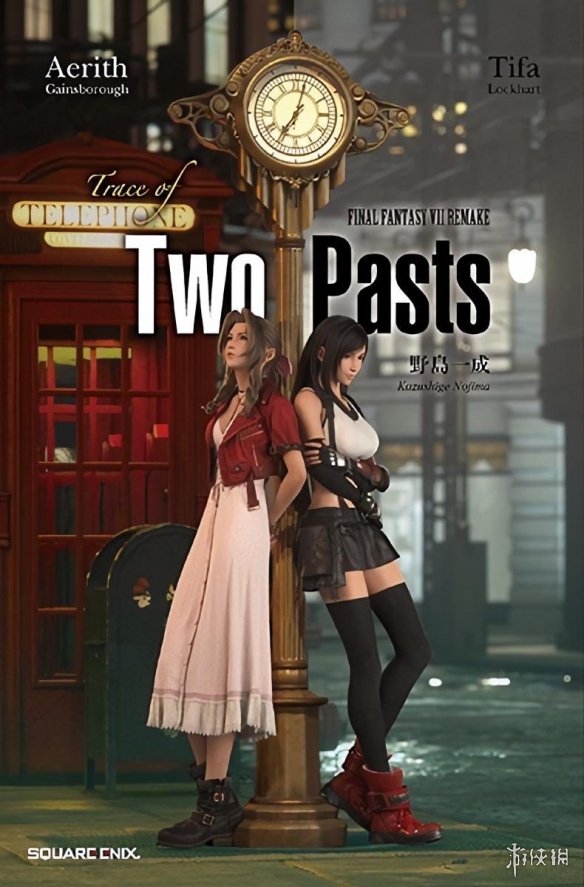 If you’re looking to pick this up for your collection, you can order it through the SQUARE ENIX Online Store. As of the time of this writing, there is no announcement of an English release.