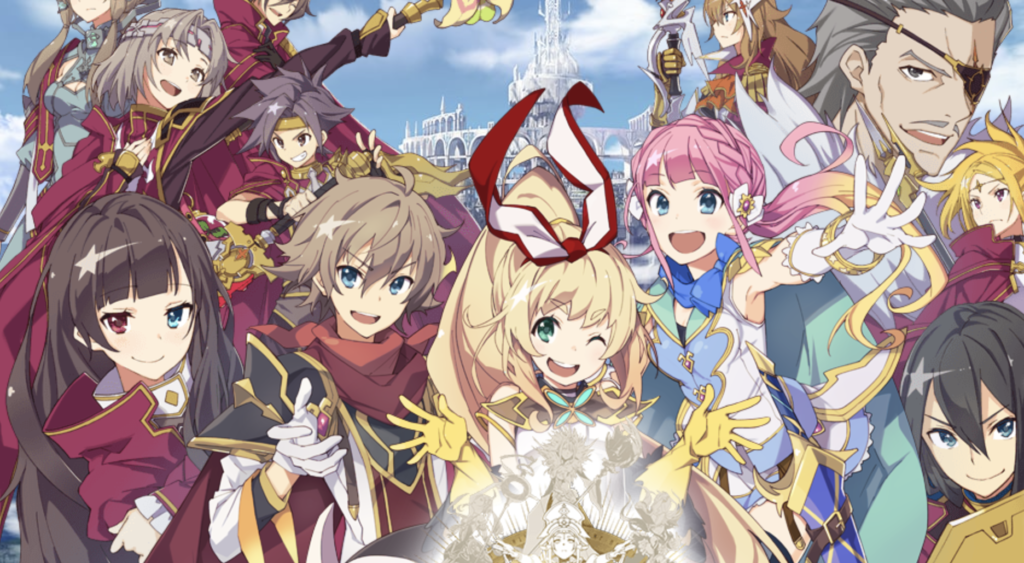 Square Enix are jumping into the NFT blockchain artwork market this summer, starting with new artwork based on the Million Arthur series.

Before discussing Square Enix’s plans, it’s probably best to clear up just what NFT actually is; although it has been a hot topic in certain circles online, the nature of selling NFTs is still relatively unknown. NFT stands for ‘non-fungible token’ and essentially refers to a ‘one-of-a-kind’ digital asset that gives the person who buys the NFT ‘ownership’ over the digital asset being sold. Ownership is questionable here, however, as unlike ownership over a physical item, it is simple to reproduce digital items endlessly, and a certificate of ownership over a piece of artwork doesn’t stop someone recreating it. Still, despite questionable ownership, selling NFT artwork over blockchain has exploded, and Square Enix are looking to jump on the trend.

For this NFT, Square Enix will work with double jump.tokyo to produce the items for release this summer. The artwork has not been previewed at this time, but it will be based on characters and scenarios from Square Enix’s Million Arthur series. The series started as an online card battle game and has since received an anime series and various other gaming titles. All of these experiences have either ended or were shut down by now, making this NFT the only active development in the franchise.

While NFTs had already been subject to some controversy when being used by independent artists to sell artwork digitally, their environmental impact should be placed under even greater scrutiny now that Square Enix are taking advantage of the technology. Digital ownership comes from writing ownership data and the artwork itself to the blockchain, which already has a ludicrously high environmental cost.

An average blockchain transaction using the cryptocurrency Ethereum uses 35kWh (the electricity consumption of an EU resident for 4 days), with the average NFT transaction being almost 10x this at 340kWh. And that’s for a single transaction of one piece of art, from registering it on the blockchain to transferring ownership following a sale. It’s selfish to argue that NFTs, digital ownership for artwork that can still be endlessly reproduced without ownership of the NFT, are in any way justified, with globally detrimental amounts of CO2 being released into the atmosphere for what is essentially a game of internet kudos.

When major companies become involved, the process of NFTs becomes further legitimized in the eyes of many, meaning that beyond a simple transaction of a piece of artwork on the blockchain, it will likely encourage more such transactions going forwards. Square Enix claim in their press release that this is the first step of a longer breadth of research the company have undertaken, and ‘in the future, using blockchain, we want to continue to explore how the use of blockchain can enable communication within games among users, creating new digital entertainment and business models through this’. With the heavy energy usage of blockchain and NFTs at a time of global ecological crisis, this seems highly irresponsible.

Irrespective of the rapidly deteriorating global atmosphere and climate, Square Enix plan to push ahead with the launch of the Million Arthur NFTs this summer.