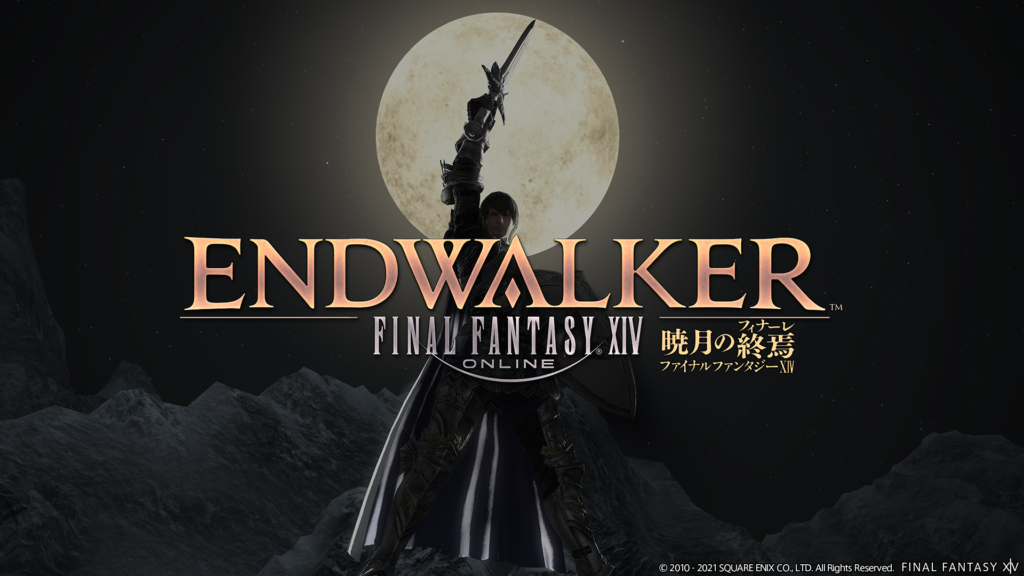 Just a few months before Final Fantasy XIV Endwalker is set to take over people’s lives this November, SQUARE ENIX released this weekend the official benchmark for the upcoming expansion. On top of this, they also announced the content roadmap leading up to the release of Endwalker.

The benchmark is used for Windows players to make sure that their PC is powerful enough to play the game in its best capacity. Not to mention, we get to see a bunch of the new moves that will be part of the upcoming expansion. 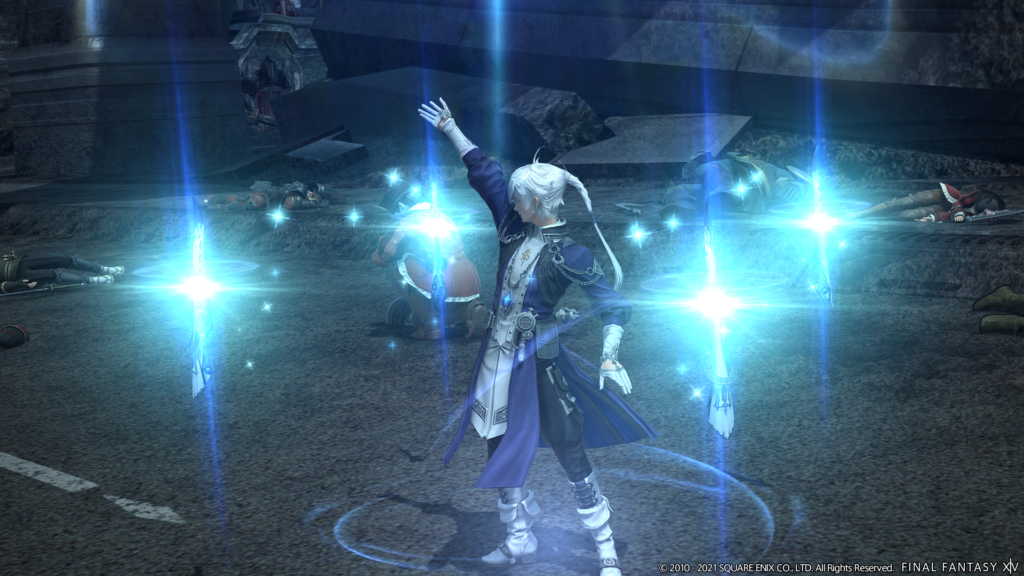 Aside from the benchmark, SQUARE ENIX has also outlined the content roadmap for the game leading up to the release of Final Fantasy XIV Endwalker: 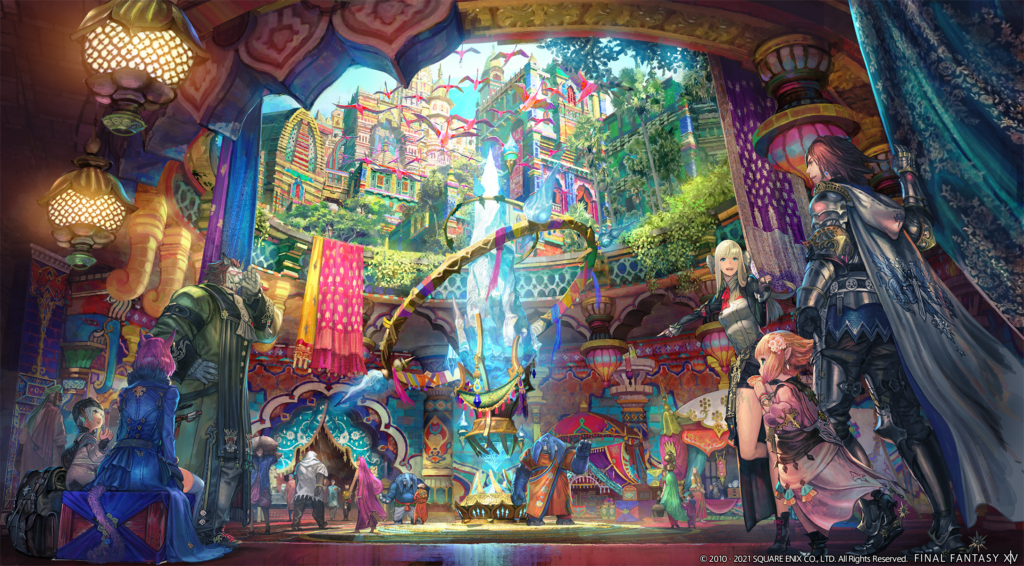 With Endwalker right around the corner, it’s great to see SQUARE ENIX letting players catch up with content that has already ended before the release of the new expansion on 23 November 2021.