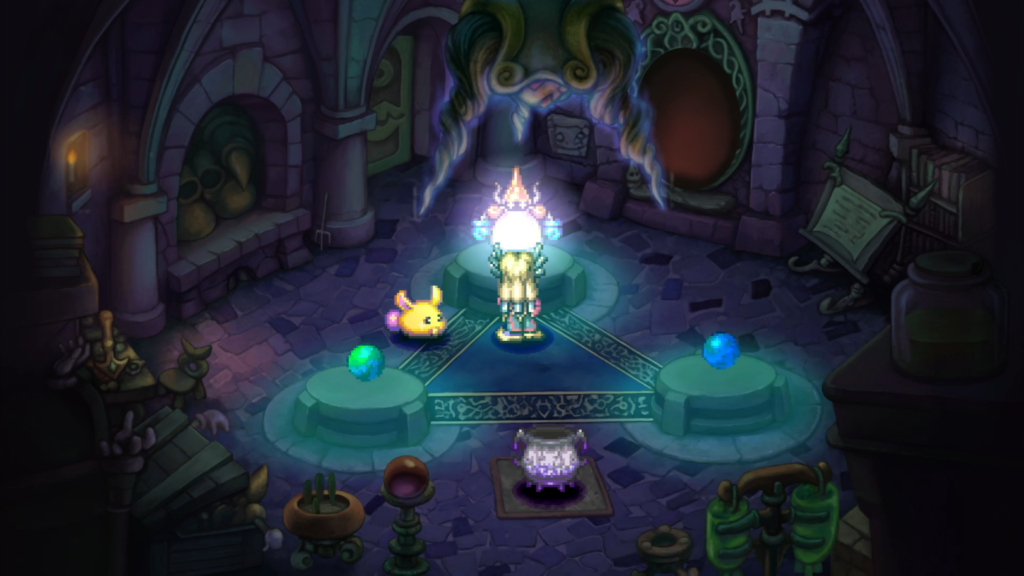 SQUARE ENIX has been hard at work on the upcoming remaster of Legend of Mana and we have to say, it’s looking quite pretty. Just look on the new set of screenshots the company released today. Now that we’re only a few short weeks away from actually playing the game, these screenshots are leaving me wanting more. 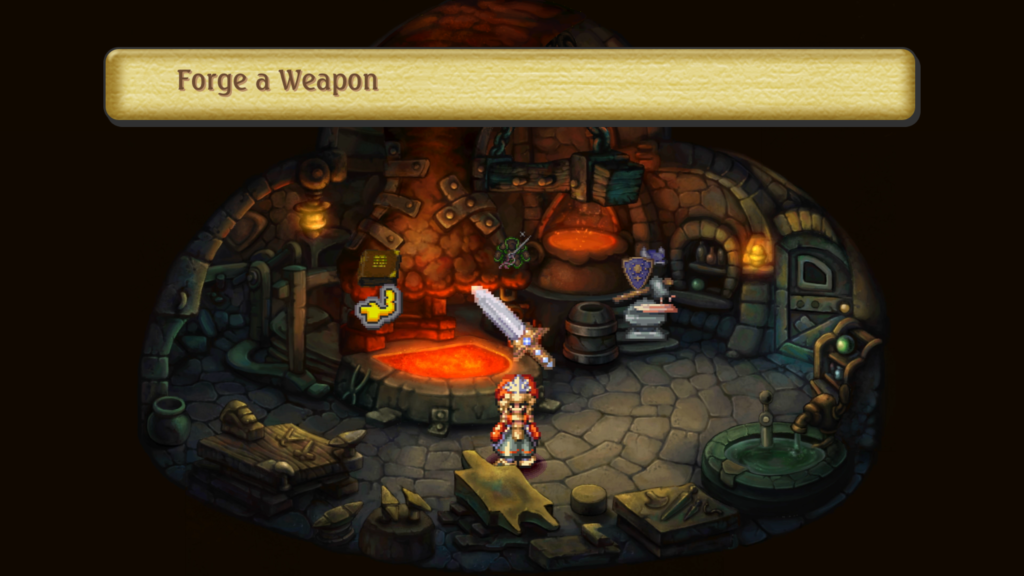 Originally released on the PlayStation in 1999, the title became a defining point for the Mana series as a whole. Twenty-three years later, in February 2021, SQUARE ENIX announced the remaster of the game for PlayStation 4, Nintendo Switch, and PC back. The remaster will see an upgrade in sprite graphics, newly hand-drawn environments, and an updated UI. 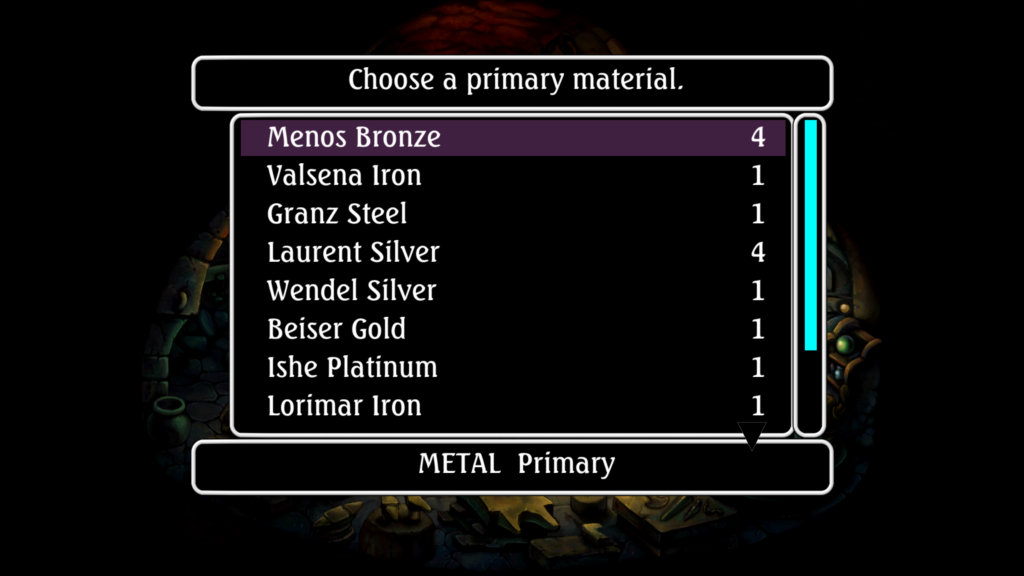 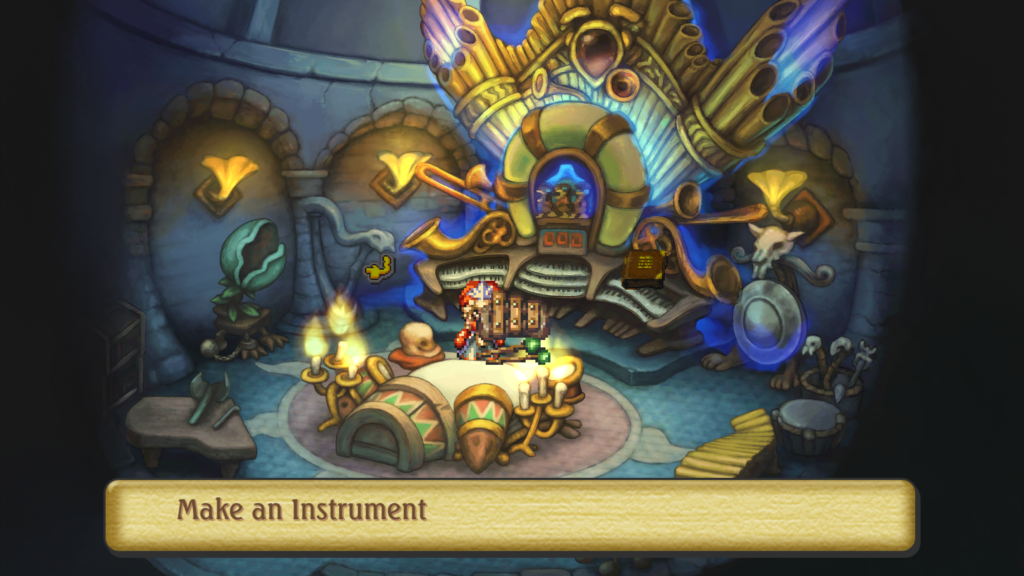 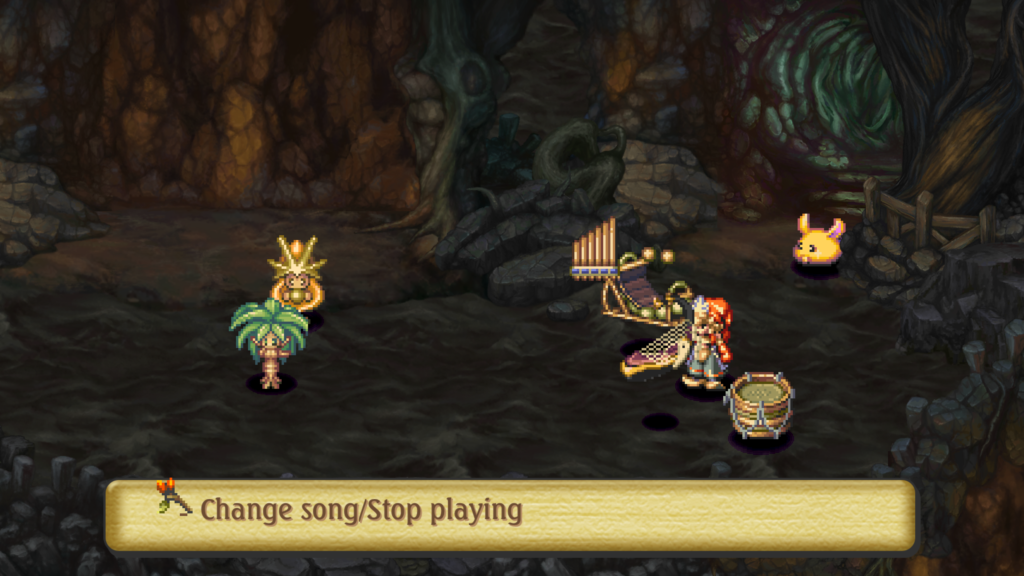 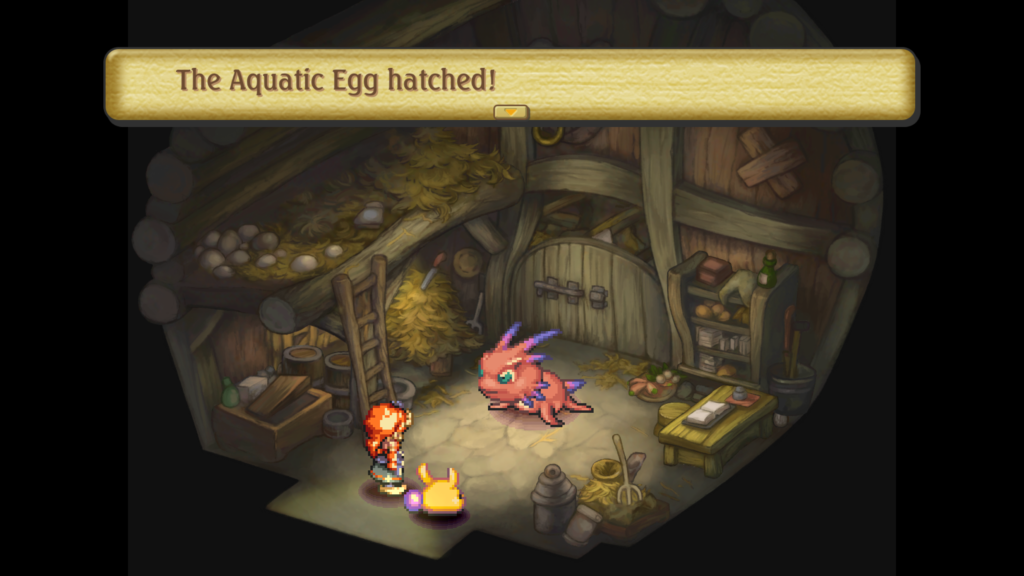 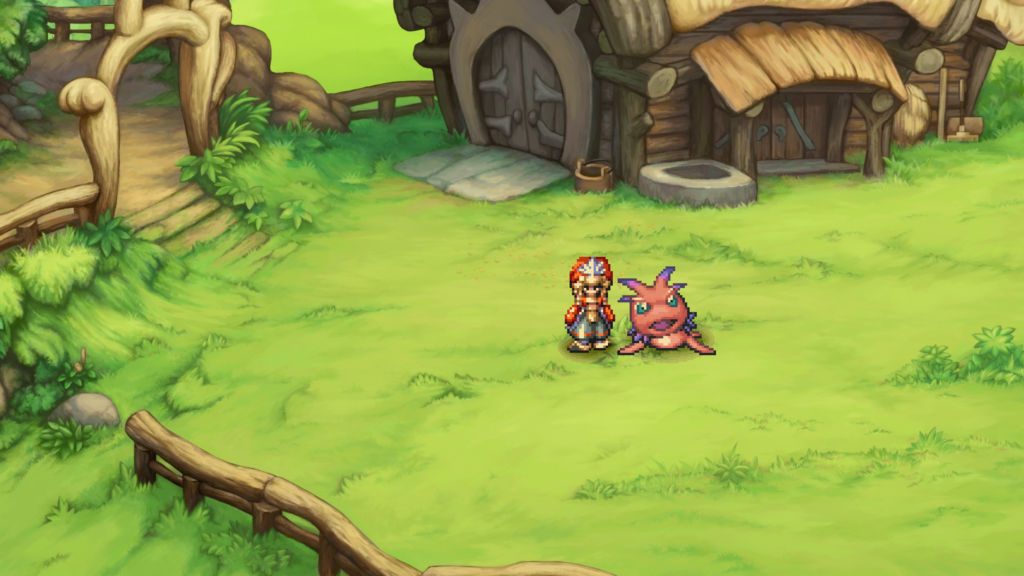 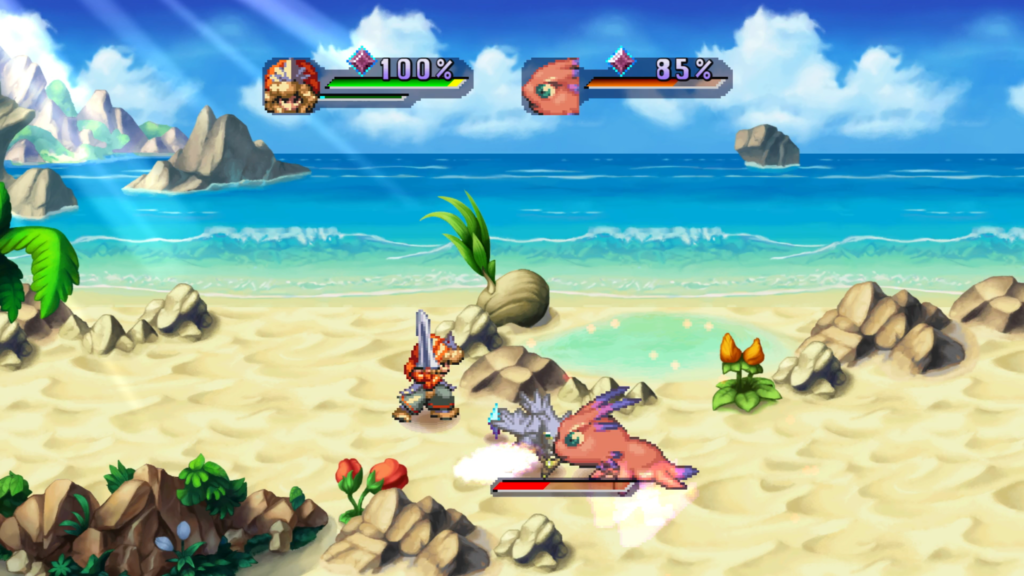 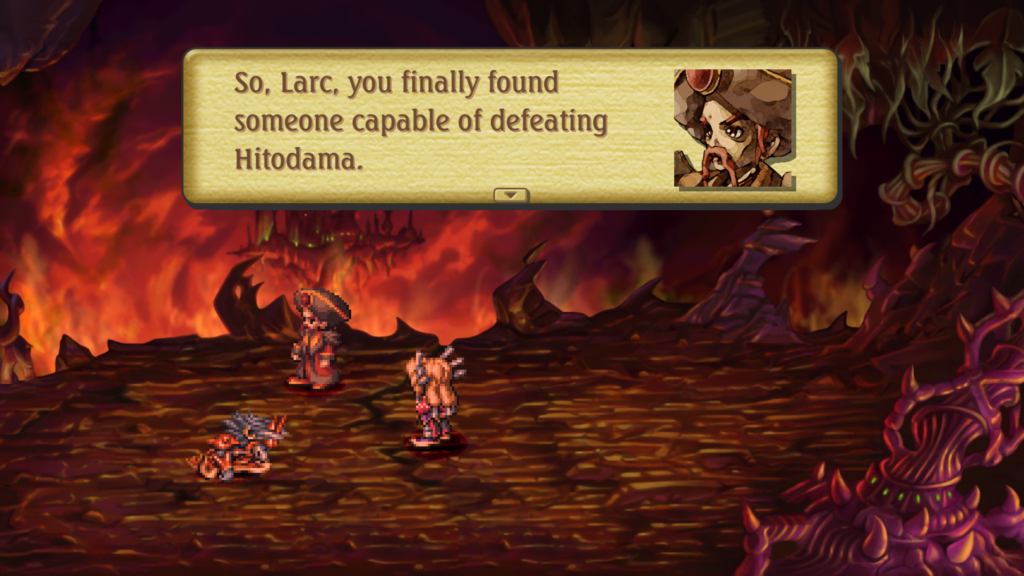 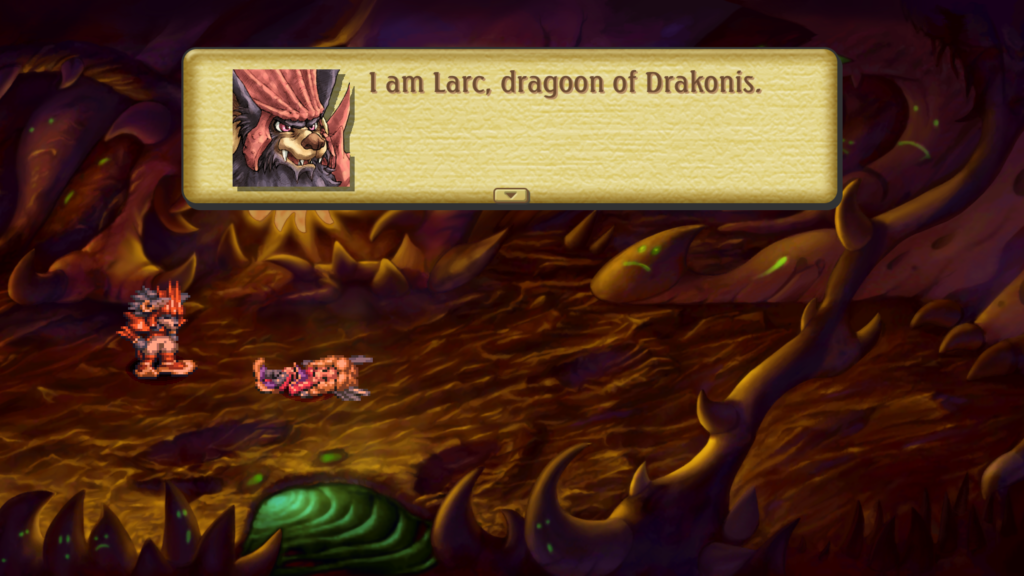 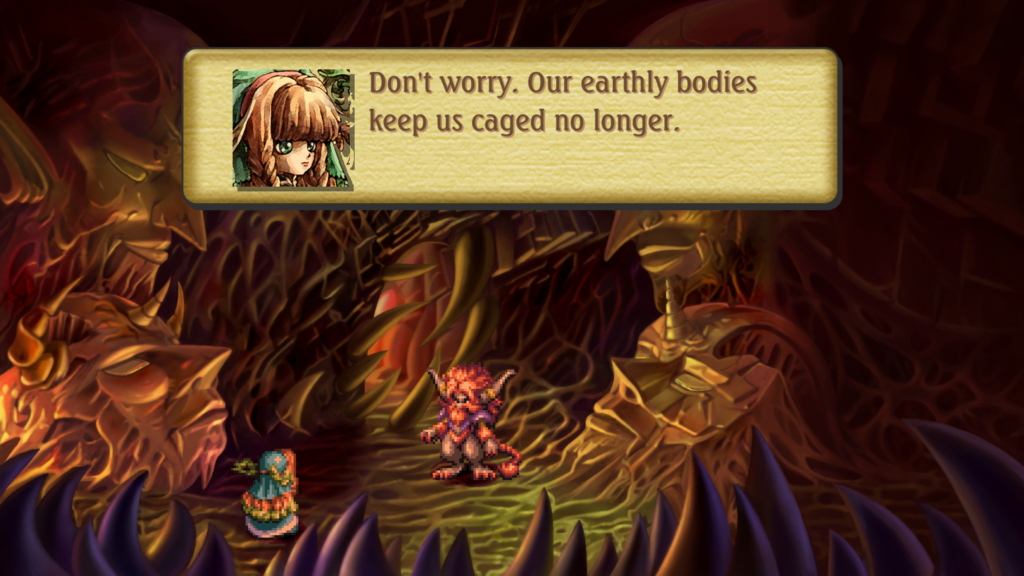 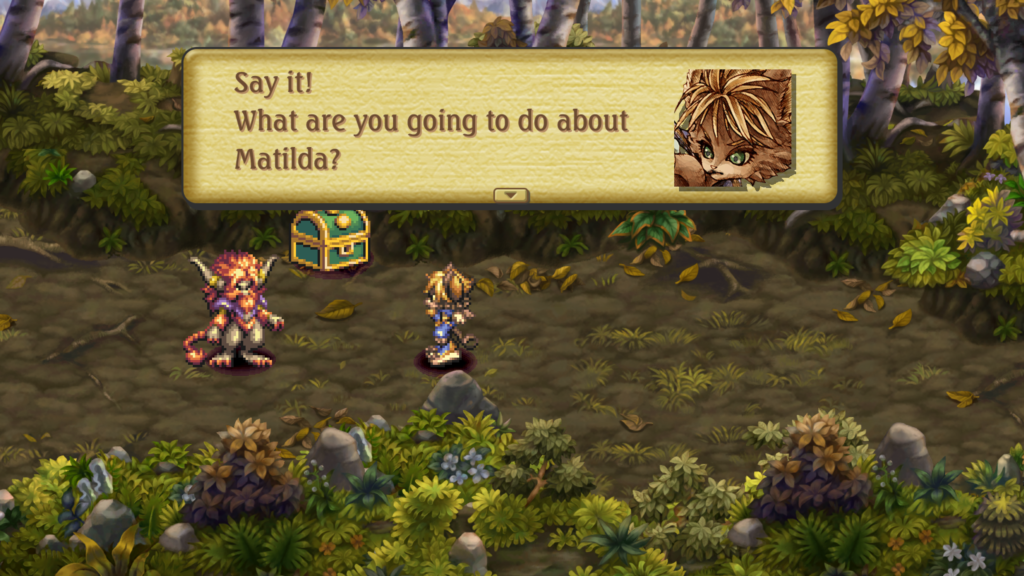 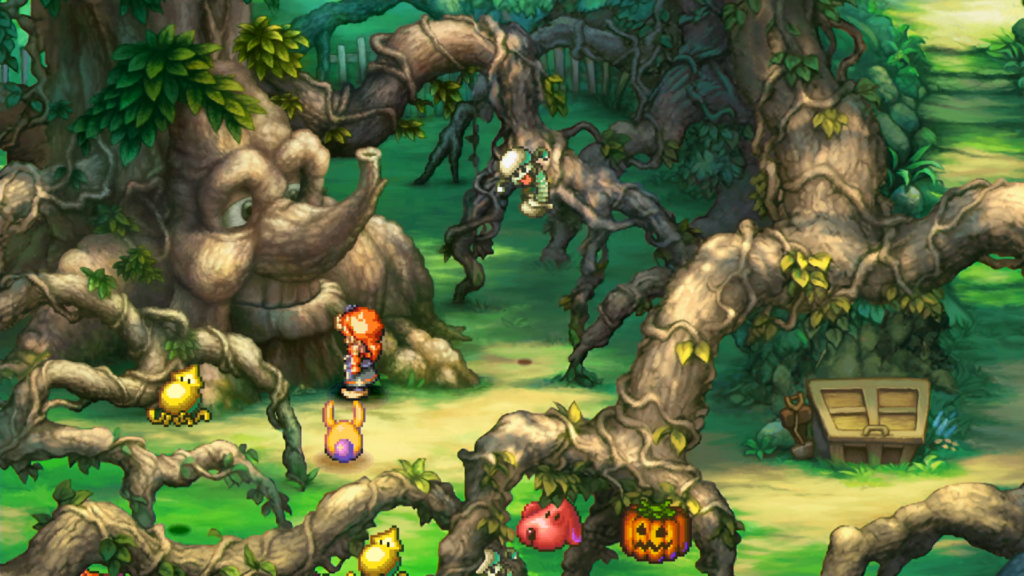 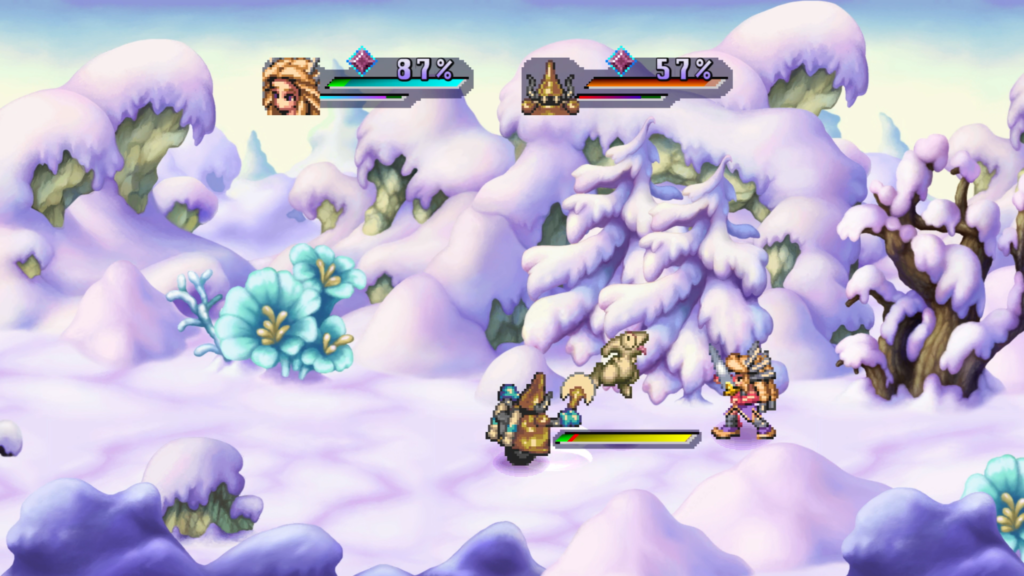 Legend of Mana is slated to release on 24 June 2021, and pre-orders are currently available. Players who purchase the game before 23 July will receive a reward: including ten avatars and a custom Legend of Mana theme on the PlayStation 4 system or a Legend of Mana wallpaper on PC.