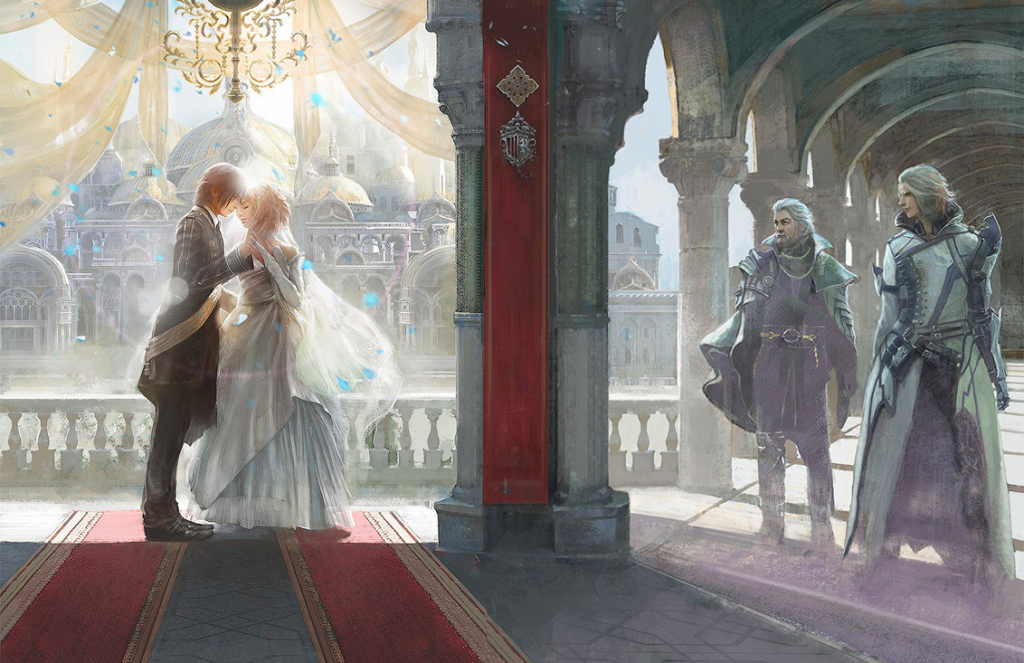 When you hear the name Square Enix you probably first and foremost think about their video games. Final Fantasy, Kingdom Hearts, Dragon Quest and others; these titles are what comes to mind when thinking about the company. However, in Japan, they do more than just release video games. They also publish an awful lot of manga, including long time fan favorite series like Full Metal Alchemist and Soul Eater. In partnership with the giant U.S. Publishing company Penguin Random House, Square will start directly publishing manga and other related material in English themselves. It could open a world of possibilities. 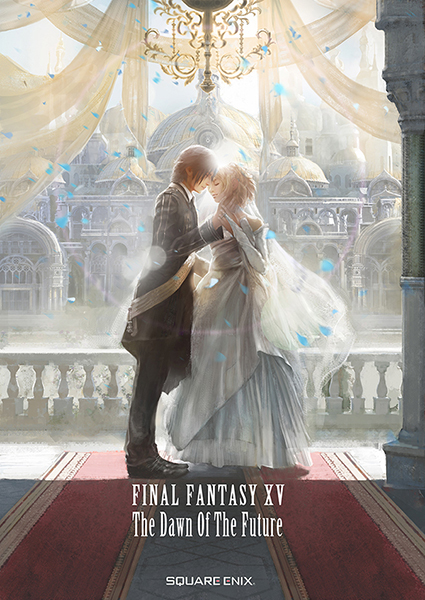 Their first release will actually be Final Fantasy XV: The Dawn of The Future. This novel that’s taking the place of the canceled DLC episodes of the game will release in English this fall. Several Square Enix manga will also hit shelves before the year’s end like High Score Girl, A Man and His Cat, and the aforementioned Soul Eater. Atsushi Okubo’s classic Soul Eater had been previously published by Yen Press but this new release is being touted as a ‘complete edition’. Specifics haven’t been announced but I’d assume that would mean an omnibus format with possibly a bigger trim size and color pages.

With Square Enix now entering the U.S. Manga and publishing market we could see all sorts of things published in English. A couple of Final Fantasy spin-off novels have been published in the states recently by other companies, but knowing Square is willing to do it themselves could mean they’ll bring over supplementary material from other games. My dream release would be seeing the Yoko Taro written short stories from the original Nier published in English. The more we get from his perfect hands the better.

Square Enix will launch their first round of books in English this fall.