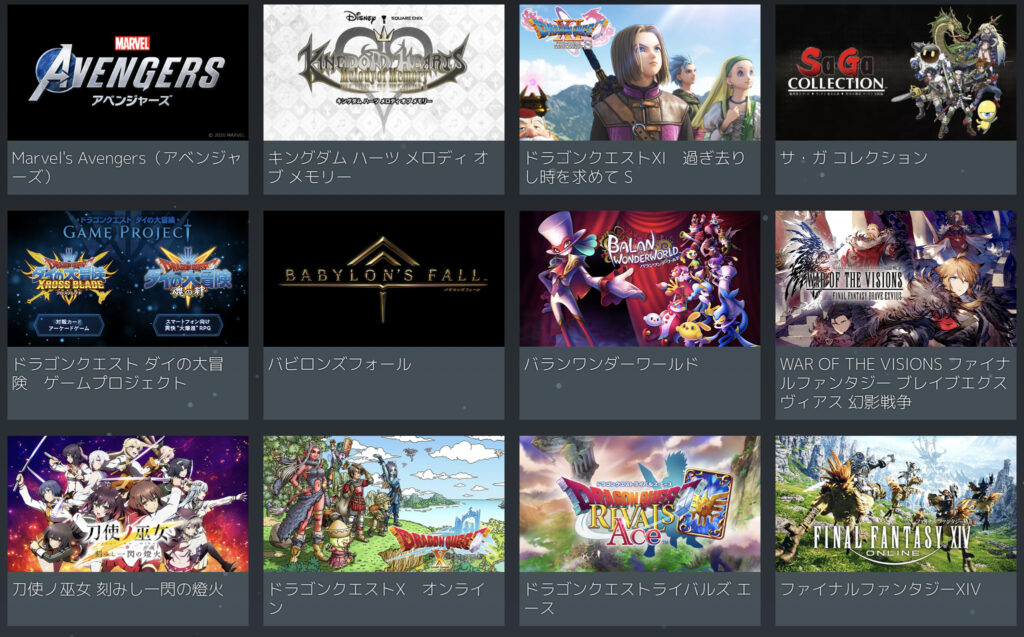 Alongside the official broadcast for Tokyo Game Show Online 2020, individual publishers are able to organize their own streams to run in conjunction with the event. While most publishers like Capcom and SEGA have been quiet on what they will showcase, Square Enix have lifted the lid on their plans, promising a bumper Tokyo Game Show Online 2020 event filled with game showcases, musical performances and more.

Square Enix will be streaming daily on both YouTube and Nico Nico Douga from September 24th-27th. While the full 4 hour broadcast is currently unannounced for September 24th, a range of titles and musical performances have been announced for showcases over the rest of the event.

September 25th will see two musical events bookend the day’s events, with music critic Junichi Onuma and pianist Hayato Kakuno joining a 4-person panel to discuss the music of Final Fantasy IX and X, while pianist Shinya Kiyozuka will join the stream to perform some gaming music at the end of the day. In between, events discussing the manga for SINoALICE and a showcase event for Kingdom Hearts: Melody of Memory will take place.

September 26th is being bookended by currently-unannounced programs, with much of the rest of the day’s events being targeted towards Japanese audiences. Still, a program dedicated to the SaGa series and a mini-live from Billboard Live Tokyo dedicated to music from the recently-released Final Fantasy: Crystal Chronicles Remastered Edition certainly look interesting. 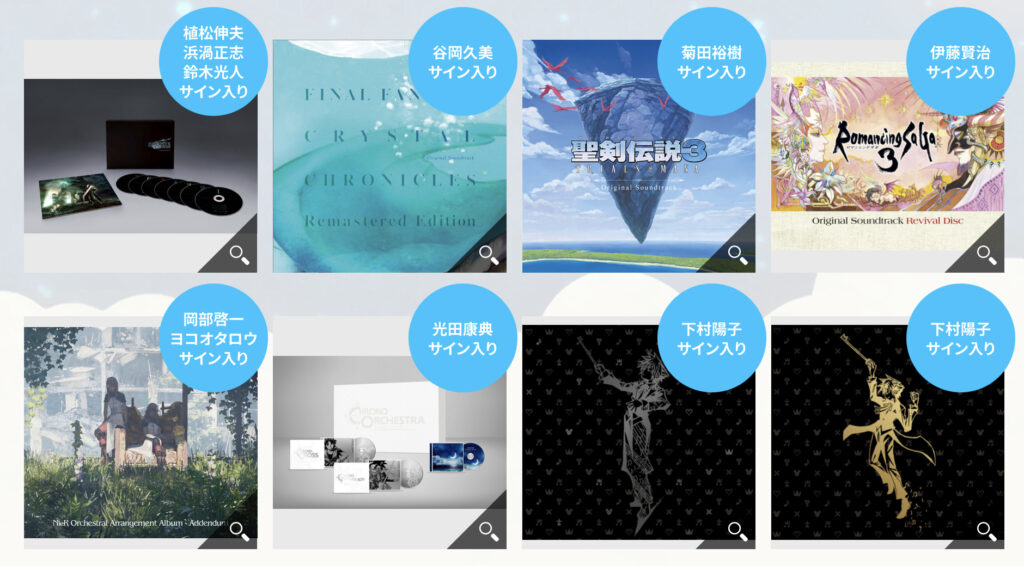 The NieR Orchestral Arrangement CD signed by Yoko Taro and Keiichi Okabe alongside Kingdom Hearts orchestra tour CDs signed by Yoko Shimomura and a Final Fantasy VII remake signed soundtrack make up some of the 8 singed products available. To get these, you must apply online by September 16th to be entered into a lottery, with winners able to purchase their CDs for a limited time once the event begins. Any unclaimed CDs will go on general sale on the final day.

This is all alongside brand new concert CDs, event-only CDs like the Final Fantasy VII Remake Shinra Tracks and early releases of CDs such as the Pulse Final Fantasy XIV Remix album, the Kingdom Hearts III soundtrack and the latest NieR concert BD.

Square Enix are promising a bumper selection of programming and merchandising for Tokyo Game Show Online 2020. You can view the full broadcast schedule and music offerings over on their website.