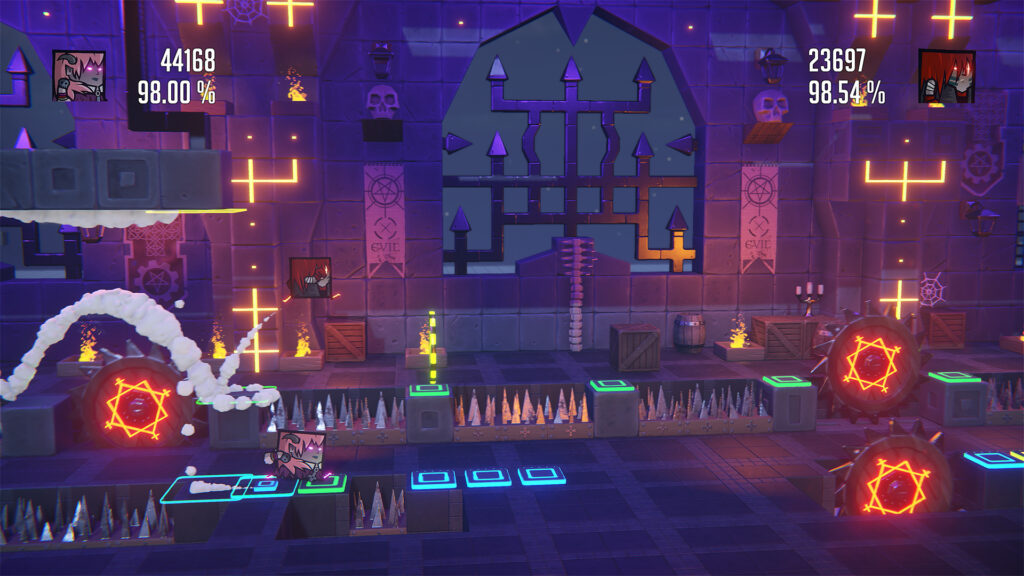 Squarewave Maker by Montréal-based developer Moshing Cat Studio is a “jumpography” based music game to be released in 2019. 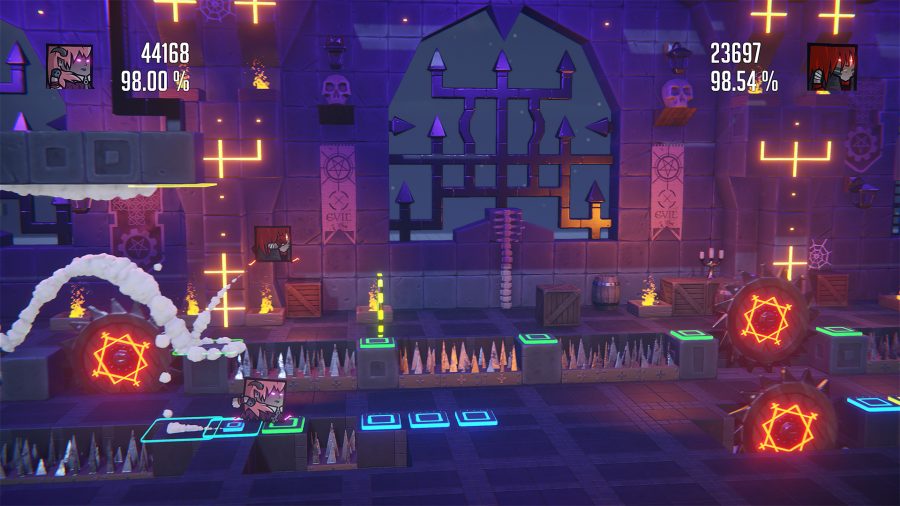 According to the game’s website, Squarewave Maker is a “sandbox rhythm-action game”, where the collectibles and obstacles along the player’s path are timed to the beat. The familiar formula is compounded by the addition of multiplayer, as well as custom stage creation. There will be plenty of built-in content, which can be remixed, as well as the ability to import your own music and MIDI sequences to aid in custom stage creation.

Moshing Cat hopes to create a responsive, challenging music platformer that brings together hardcore players and creative types to have fun in the game’s sandbox.

Squarewave Maker will have a crowdfunding campaign starting September 9th. We will report on the campaign when it begins!