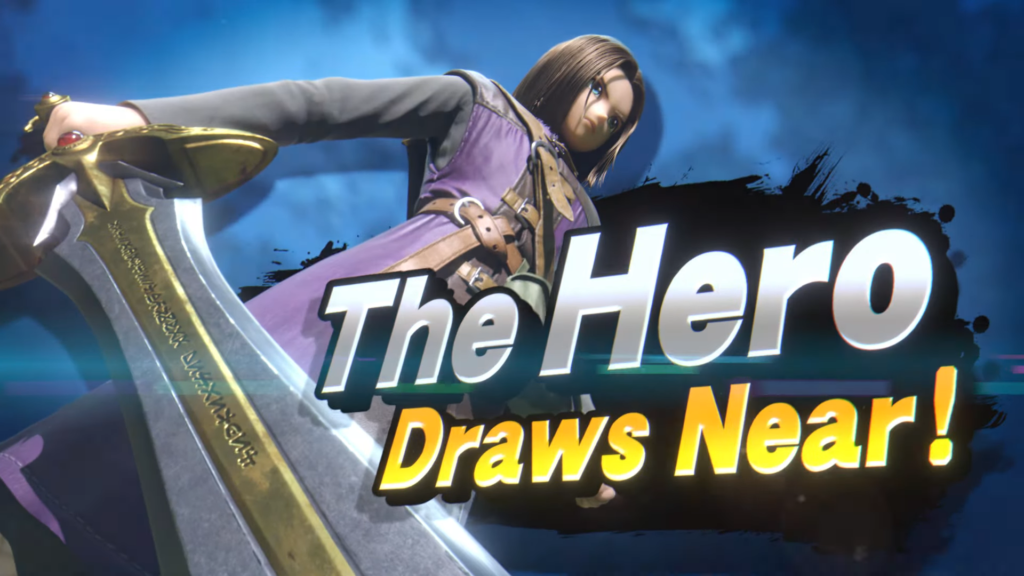 This week’s Nintendo E3 2019 Direct saw many exciting announcements, such as a Breath of the Wild sequel and Animal Crossing: New Horizons, but none of them were perhaps as interesting on a cultural level as the latest DLC fighters for Super Smash Bros. Ultimate, Banjo-Kazooie and The Hero from Dragon Quest XI: Echoes of an Elusive Age.

Banjo and Kazooie, better known together as Banjo-Kazooie from Rare’s collectathon series of the same name have been requested for years now, and so many were pretty ecstatic, to say the least, about their inclusion in SSBU.

This isn’t that surprising given that Dragon Quest is not that popular in the west. Final Fantasy has always been the king over here, which is perhaps why Square Enix are pushing the Final Fantasy 7 remake so hard at this year’s event. It’s also because of this lack of popularity that Square Enix (who also develop Dragon Quest) have often chosen not to localize certain games in the series for the west, such as the MMORPG Dragon Quest X. Yet Japanese fans’ reactions to the SSBU Hero reveal could not have been more different. In fact, they went absolutely mental, as this handy thread from Twitter user DeathETM clearly demonstrates.

Some of them simply laugh in delight while gasping ‘Thank you, Sakurai,’ some of them can’t contain their excitement and scream at the top of their lungs (headphone warning), and some of them get really, really emotional. These Japanese fans’ reactions to the SSBU Hero come from the same place of excitement and gratitude as western fans’ reaction to the SSBU Banjo-Kazooie reveal do, even if the object of their excitement couldn’t be more different. Perhaps we’re not so different, after all.

One other interesting thing to note from the Japanese fans’ reactions to the SSBU Hero reveal is that they all follow largely the same rhythm; a freak-out at the beginning, only to slowly calm down up until the introduction of three other Dragon Quest protagonists as playable characters, where emotions take hold once more. Nintendo certainly knows how to play with our hearts.

It’s not like Japanese fans weren’t happy to see Banjo-Kazooie in the game, mind you. But, certainly, the inclusion of Dragon Quest in the SSBU roster is massive for the Japanese market – the series has, historically, enjoyed more sales in Japan than in the west, and is one of the biggest Japanese media franchise next to Monster Hunter and Pokémon.

But, regardless, the differing reactions to the differing reveals do highlight an important cultural divide between the western and Japanese Nintendo fanbase – even if, at the heart of the matter, we’re all just a tad bit over-excited.