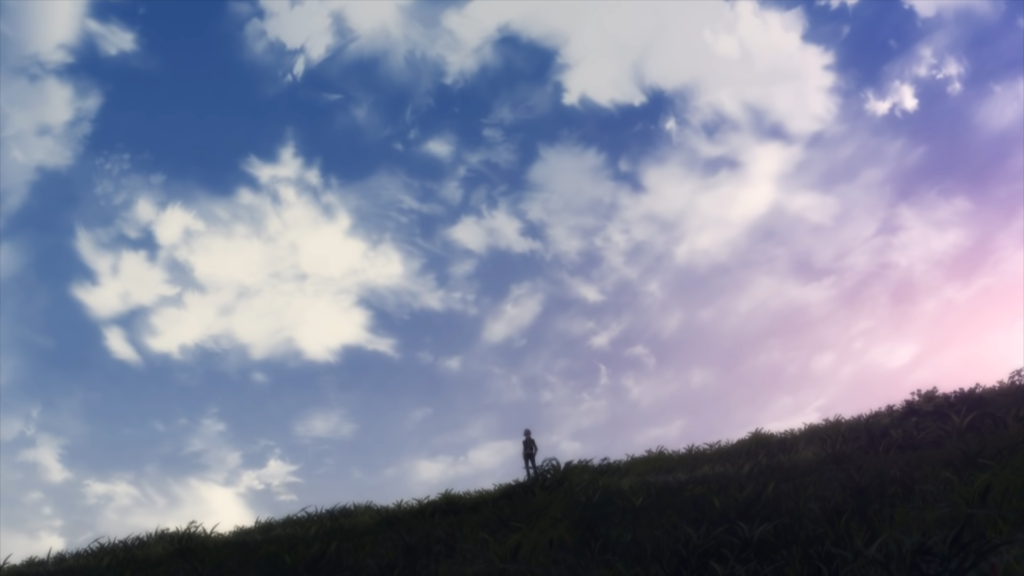 Studio TRIGGER’s SSSS.GRIDMAN was something of a surprise for everybody involved. Very loosely inspired by an old Tokusatsu show, the 2018 anime reimagination came to be as a passion project for the younger members of anime’s most punchy studio. With none of TRIGGER’s major players doing any significant work on the show, it lacked the studio’s signature visual flare found in the likes of Promare and Kill La Kill but it more than made up for this with its strong story-telling and subversion. While it was seemingly a one and done story, a spiritual successor type follow up called SSSS.DYNAZENON was announced nearly a year ago and now we have a real deal trailer.

Our first impressions? The ‘Gridman Universe’ anime SSSS.DYNAZENON looks… well, Gridman adjacent enough but with a different enough vibe. That’s a pretty good way for a spiritual sequel to come off. Granted we don’t get to see any of the action in this trailer but it’s not as if we were tuning into the original week to week for the fights anyway. The characters and story took center stage the first time around and even just from this trailer, you can already feel the tension and atmosphere emanating from our new DYNAZENON cast.

While SSSS.DYNAZENON is being billed as a ‘Gridman Universe’ anime complete with a new cast of character, if you remember all the story turns of the original you shouldn’t be too surprised with what might come to pass. Will this new show be entirely self-contained or are we going to get some Evangelion type overlapping canon situation? Either way, we’re less interested in how this ties into Gridman specifically and more in its own potential; The same team knocked it out of the park just two years ago and we have enough reason to believe they’ll be able to do so again while making sure this new show is meaningfully different in some way.

SSSS.DYNAZENON will likely premiere sometime in 2021.