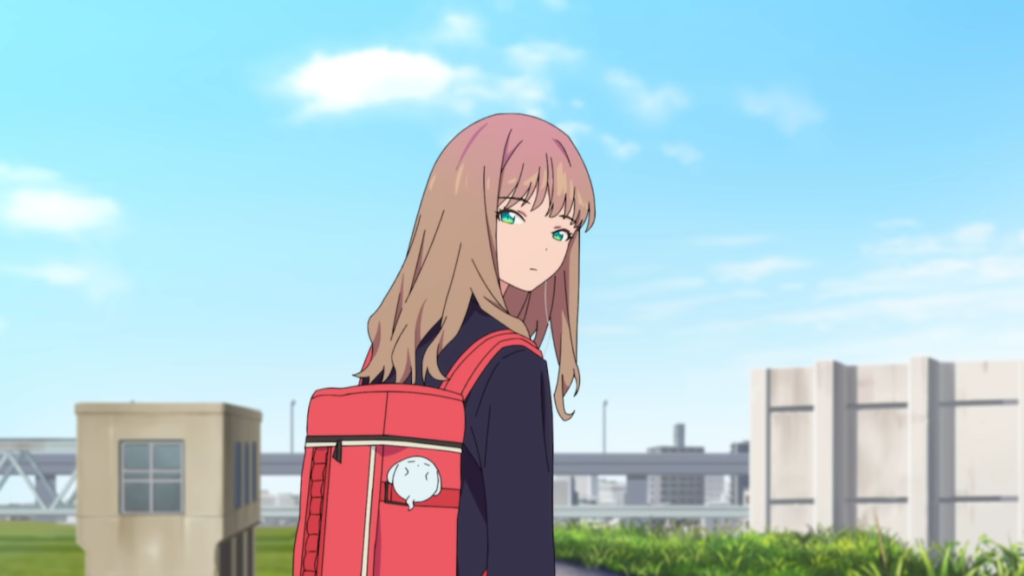 Information about SSSS.DYNAZENON has been coming up to a trickle. Word about the Not a Sequel to TRIGGER’s SSSS.GRIDMAN anime series came out over a year ago, but until two months ago, only faint crumbs about the project surfaced. Despite not being one of what’s referred to as a mainline TRIGGER show (it was crafted entirely by a team of younger animators at the studio to get them some experience), SSSS.GRIDMAN ended up being one of the prolific studio’s best in a canon of hits. Now that same team is helming a vaguely related follow-up, and we finally know when it’s coming out!

At Tokyo Comic-Con today, TRIGGER revealed that SSSS.DYNAZENON would be coming out next April. They didn’t give a specific date yet, but a release month still calms the nerves. We also got a second trailer that gives us a better look at just how DYNAZENON is shaping up. This time, the show looks a little less Ultraman and a little more Power Rangers, at least in its mech and monster designs. Just look at the main robot featured below! Screams Megazord doesn’t it? So far so good for the spiritual sequel. 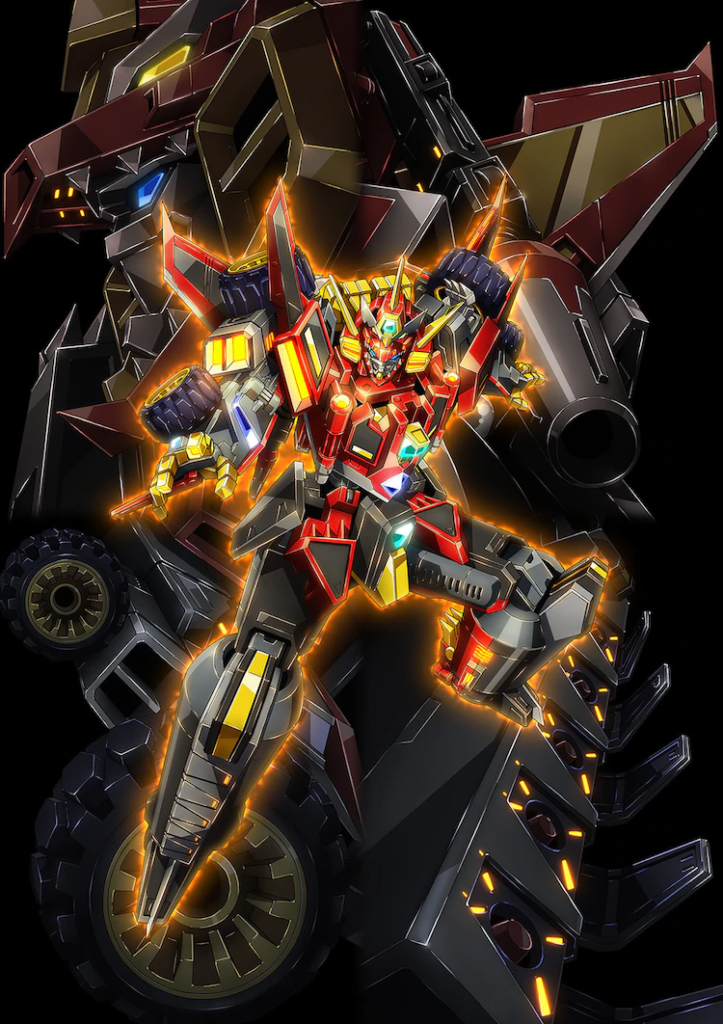 SSSS.GRIDMAN was such a surprising breath of fresh air when it came out. Now, SSSS.DYNAZENON is probably our most anticipated TV anime of 2021. The idea of the Gridman team making a spiritual successor to the show as opposed to a sequel is perfect; SSSS.GRIDMAN’s ubiquity as a story remains untouched, but audiences will get to see more from that creative well. We still have about a third of a year before the show actually hits the airwaves, so if you haven’t seen TRIGGER’s sleeper hit or just want to rewatch it, you still have some time.