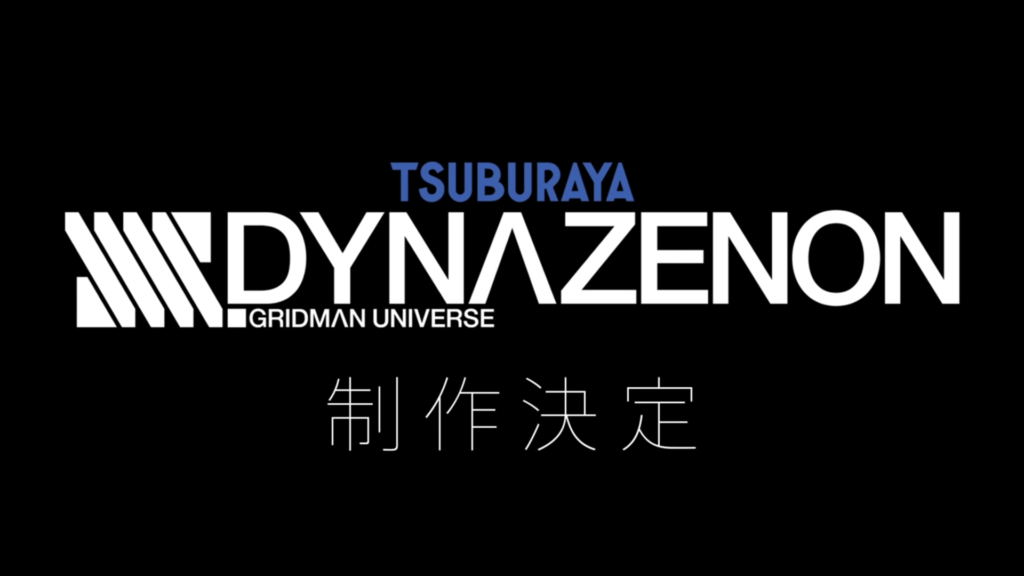 Right now most of the attention coming to TRIGGER is based around their recent Brand New Animal which, outside of Japan, can be found exclusively on Netflix. The Studio shows no signs of slowing down either; BNA comes less than a year after Promare and even though we’re still basking in the glow of the wonderful TRIGGER anthropomorphic tale, we know what’s coming yes. About half a year ago TRIGGER quietly announced a follow-up to their surprise hit SSSS.GRIDMAN called SSSS.DYNAZENON, but with no trailer or anything more than a single close up visual, that announcement went under the radar. Now the Studio has given us a more substantial tease to sink our teeth into. 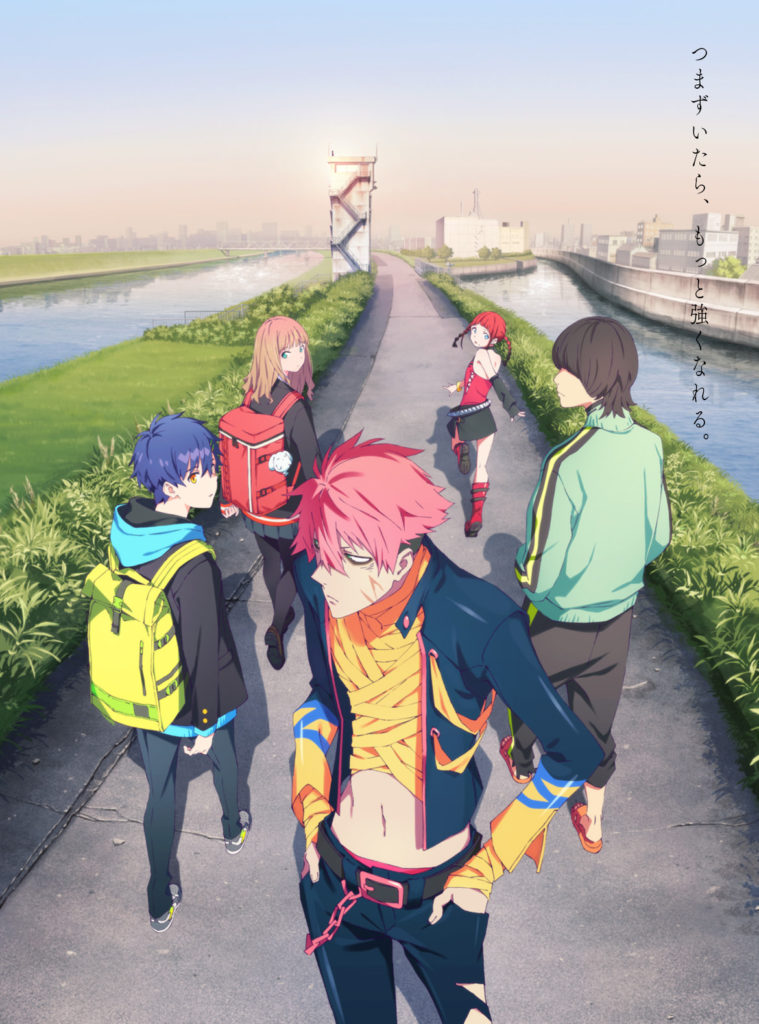 Brand spanking new character art, and just look at that bandage and mid-riff combo, my god! As you can plainly see, the above teaser poster contains exactly 0 characters comprising the SSSS.Gridman cast. That’s because SSSS.DYNAZENON is a spiritual successor opposed to being a direct sequel, though with all the crazy turns of the first show I’m sure there will be more than meets the eye in how these two may or may not be connected. We also got a more complete shot of what we presume to be DYNAZENON that was previously previewed. 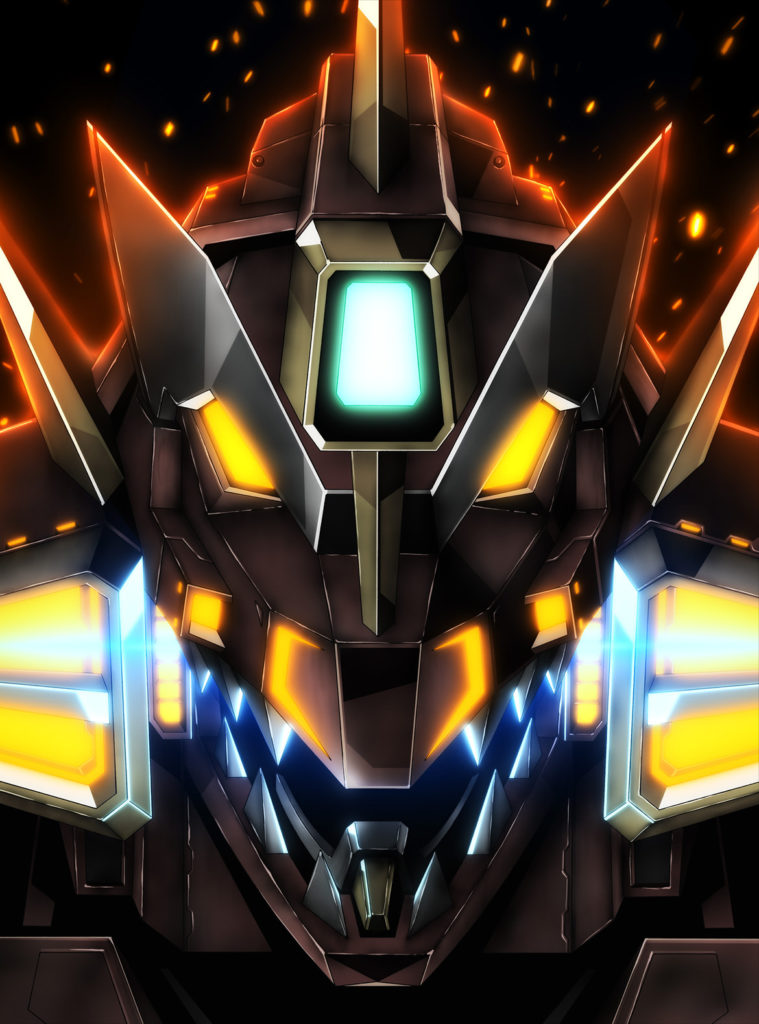 Usually TRIGGER shows have a certain visual loo about them granted by the studio’s most prolific animators Yoh Yoshinari, Hiroyuki Imaishi, and Sushio. You’ll notice neither the above DYNAZENON art nor SSSS.Gridman has that signature TRIGGER feeling. GRIDMAN was uniquely a project helmed by Akira Amemiya and other younger members of TRIGGER, who opted to do their own thing with the show. That same director and group of animators will be returning for SSSS.DYNAZENON which makes us doubly excited for the work.

There’s no release date yet for TRIGGER’s SSSS.DYNAZENON.