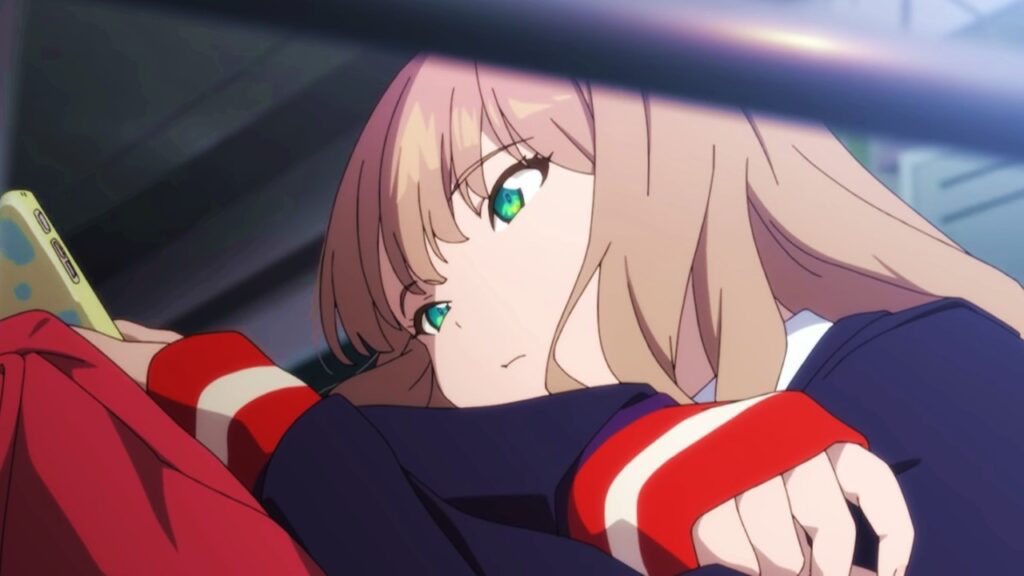 There are few anime series this season that I like as much as I do SSSS.DYNAZENON and today Tsuburaya Productions and TRIGGER announced that they will be partnering with SURPRISE BOX to create a monthly subscription boxed goods based on SSSS.DYNAZENON.

SURPRISE BOX specializes in sending boxes filled with surprise goods to subscribers on a monthly basis. The SSSS.DYNAZENON will be filled exclusively with goods from the series. 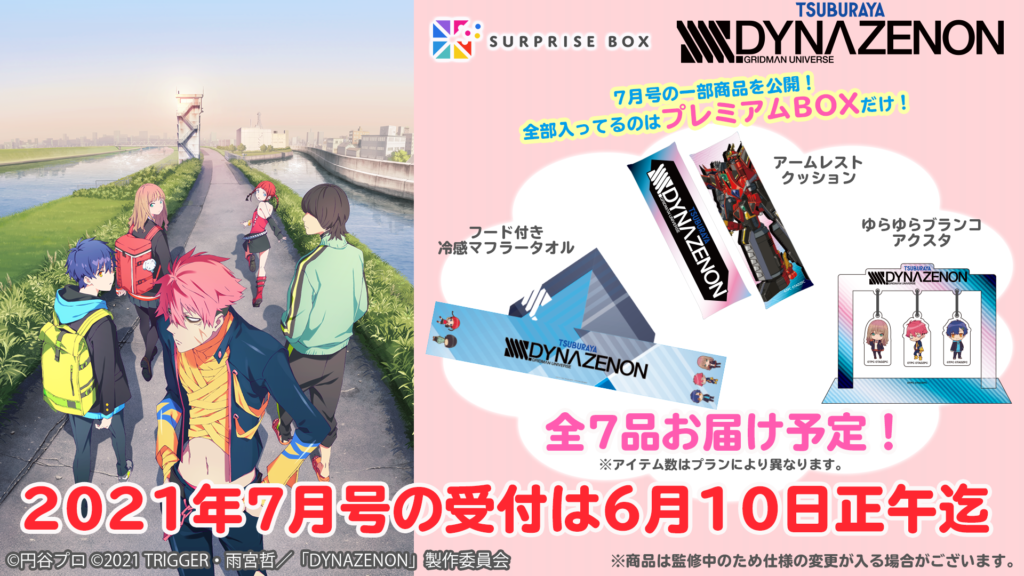 At the time of the announcement, the goods that will be placed in the boxes have yet to be announced and we were directed to pay close attention to their official Twitter account for further updates. However, the premium subscription boxes will contain six to seven different items each month, ranging from acrylic goods to household goods such as towels. 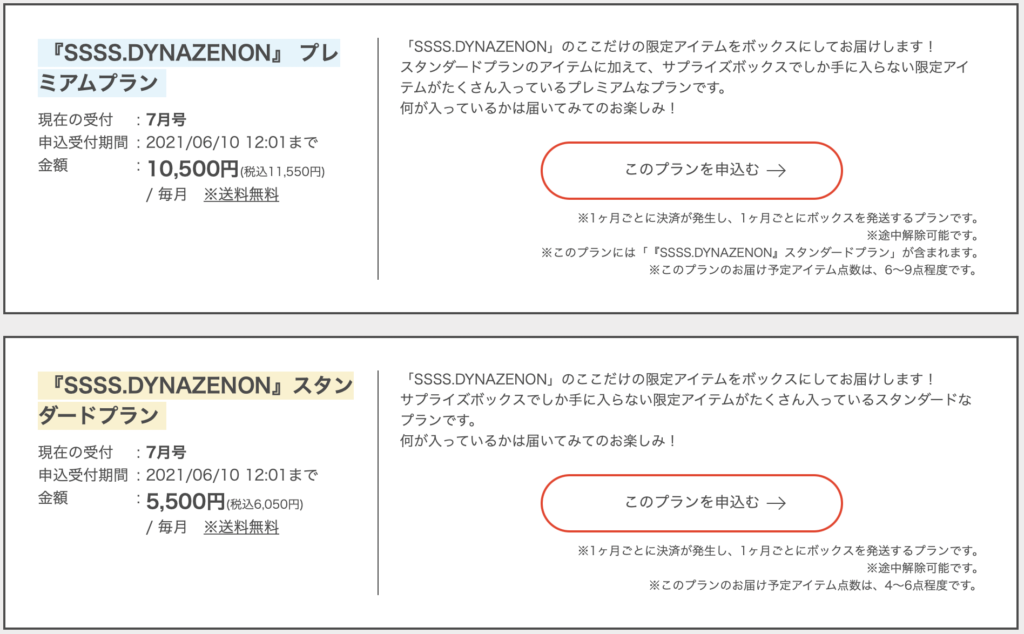 The SSSS.DYNAZENON surprise box is currently exclusive to Japan and there has been no announcement of it expanding internationally. If you’re going to want to get your hands on the items, you’re going to have to work out a special deal with a friend that lives in Japan.