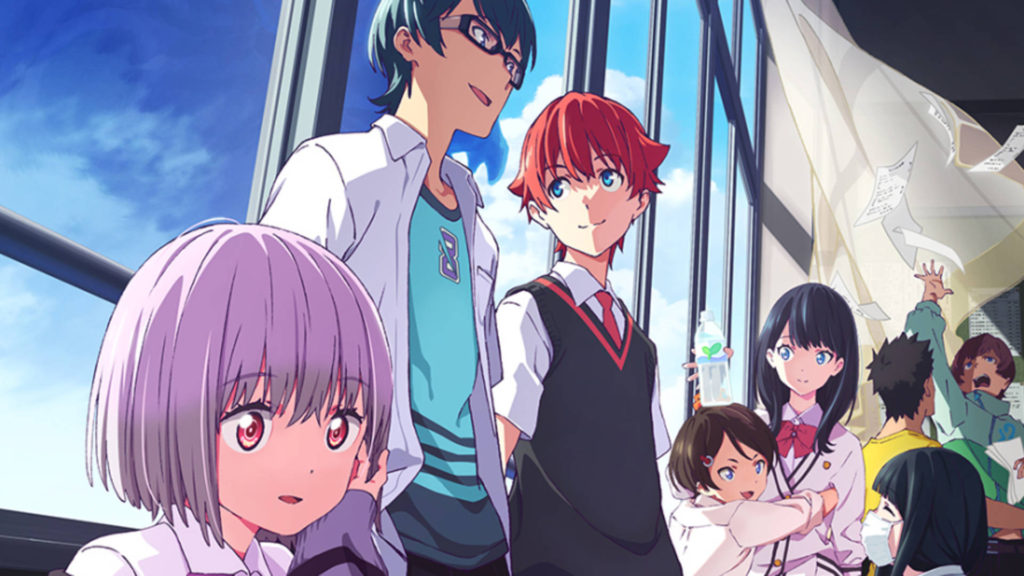 Anime Expo is really beginning to shape up to be something else this year, and today’s announcement that the Los Angeles-based convention will be hosting the world premiere of TRIGGER’s latest series SSSS.GRIDMAN is only further evidence of this. Joining the announcement of the world premiere screening, the convention further went to add that TRIGGER’s Shigeto Koyama and Hiromi Wakabayashi will be attending as Guests of Honor, alongside SSSS.GRIDMAN animator and character designer Masaru Sakamoto, as well as animation producer Masato Takeuchi.

Taking place at the Los Angeles Convention Center’s Main Events Hall B on Friday, July 6 at 5:30 pm, you’ll be able to catch both the premiere and proceeding Q&A session with the aforementioned staff straight after. Additionally, the staff attending the panel will be hosting autograph sessions during the convention at an unannounced date. The upcoming SSSS.GRIDMAN anime series is described below:

You’re not alone. Always and forever.

‘Gridman the Hyper Agent’ was a Japanese TV series that aired from 1993. Despite computers in regular households were not common at that time, this series took in elements of the internet and computer viruses and gained popularity through its futuristic appeal.

A new anime adaptation ‘SSSS.GRIDMAN’ will air in Autumn 2018! The animation will be handled by TRIGGER and directed by Akira Amemiya, who presented the ‘Gridman the Hyper Agent boys invent great hero’ at the Japan Animator Expo in 2015.

The future of the ‘Gridman’ world will become reality in 2018, and revived in the animation world.