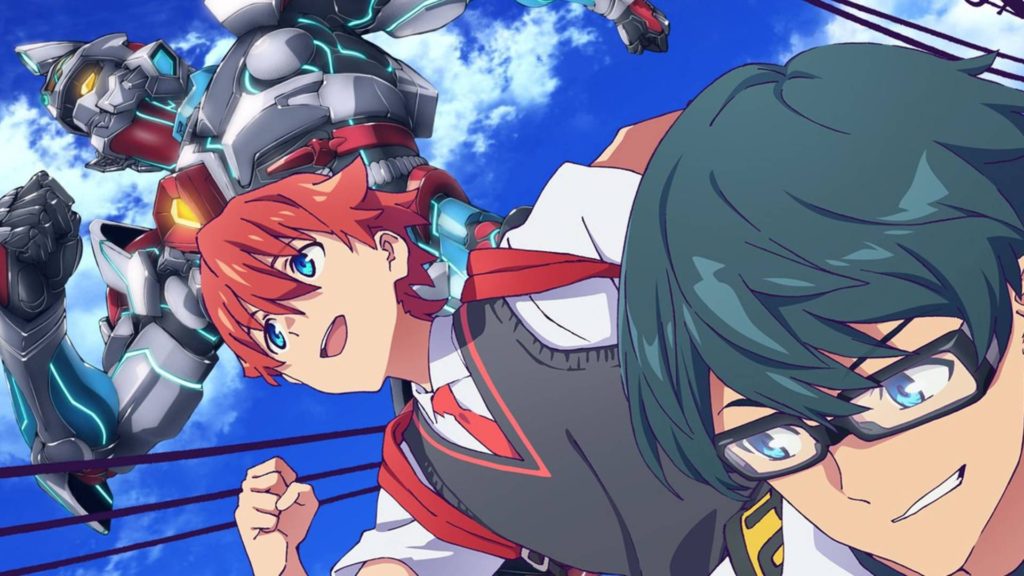 Among those Japanese words that have become quite ubiquitous amongst devoted anime fans, ‘doujin’ and ‘doujinshi’ have to be near the top of the list. They are terms encompassing any number and type of derivative fan work, whether it be art, music, games, or even full-blown comics, to which that latter term applies.

Now, there may be a variety of concerns when it comes to fan works, under the usual Western way of approaching media, it may even seem absurd the degree to which derivative works can be produced, bought, and sold. We’re talking of course about works that have the big bad trademark symbol plastered across them, but in Japan this has in a way been seen as a form of free marketing. In most cases involving media that we are familiar with as well, it stands to reason that a corporation wouldn’t necessarily be down with major representations of their works and characters being of the, shall we say, salacious sort. Anime’s different though, Comiket has been going strong for over 40 years now, and the place is absolutely spattered with the goods.

It seemed that this sacred balance of official ignorance would continue well into the future, but a few high-key properties have come out to say ‘No lewds (or other neat fan-things) allowed!’ These include the Love Live! franchise, for which the rights holders stated that doujin merch would be dealt with in an official capacity, all while urging fans to only support the official source financially. It’s unclear as to whether they were including doujinshi under the umbrella, and if they ever tried to prosecute the production and sale of such, but I certainly haven’t seen any decline in the stuff since last year! Another similarily large property to ‘ban’ the production of doujin merch was Girls und Panzer. But again, that order was unclear when it came to doujinshi comics.

This time, it could be different. Enter Tsuburaya, the production agency and right-holder to a number of popular tokusatsu shows, including the legendary Ultraman. It just so happens that they are also the major stakeholder in one of this anime season’s biggest hits, SSSS.GRIDMAN. If you ever frequent pixiv, or heck, even Twitter, then you know that folks have certainly taken an uh, liking, to two of the shows main characters, Rikka and Akane. While the fanart doesn’t seem to be affected by a new stance the company is taking towards derivative works, it does seem that if Tsuburaya has its way, then you won’t be seeing full-blown doujinshi at Comiket this year, or any year for that matter. It’s all laid out in the fourth FAQ question listed on this page of the company’s site. So there you have it.

I can’t help but wonder what this means in the larger context of a fandom tradition almost as old as the industry itself. Now that a major production has publicly come out to ban these types of works, will others be so emboldened? It’s difficult to sit here and say with any kind of authority that companies shouldn’t take this kind of approach; after all, copyright laws do exist and these things are the official property of their creators, but it would just be so odd. Considering that doujin culture is such a large part of anime fandom, I don’t see huge swaths of it going anywhere anytime soon, that free advertising thing would be pretty hard to beat in my books. But it may just come to pass that certain companies, in some effort to appear more ‘family-friendly’ or even just more savvy of their properties and rights, may just choose to pull a bit of rug out from underneath some fan’s feet.

I’m sure fans will find a way though. They usually do, and the interent is a vast, scary place.