The New SSSS.GRIDMAN Figma Might Just Be One of the Best Yet 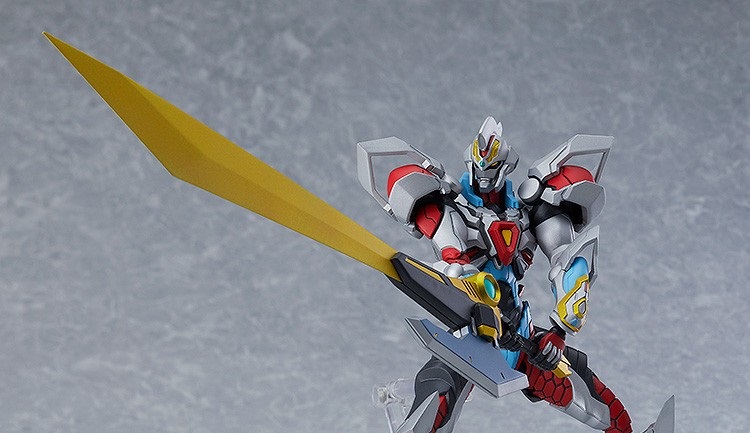 Studio TRIGGER’s latest animated masterpiece SSSS.GRIDMAN has been receiving a lot of strong merchandise over its run, and the new Gridman Figma is no exception to that. Dropping during the month of August later this year, this Figma is coming in hot at the price of 6,296 JPY (approx. 58 USD) and is currently up for preorder until April 25, 2019. 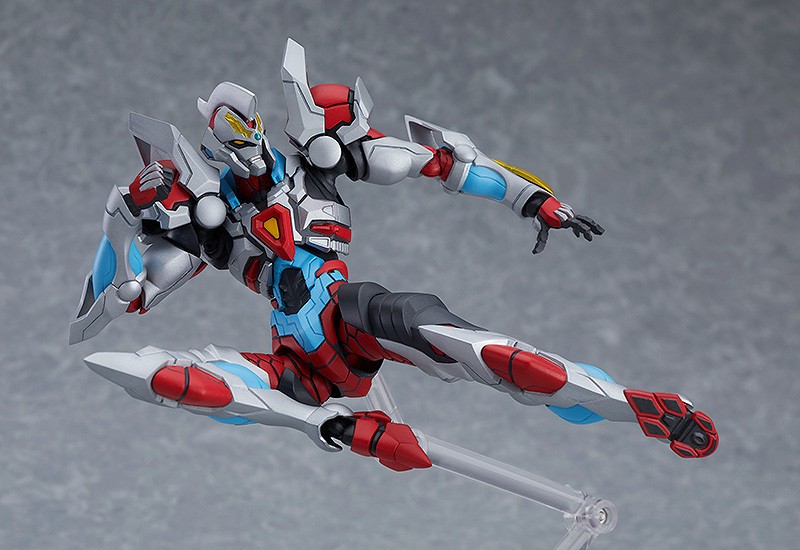 Let me preface this with the fact that I’m not the biggest fan of Good Smile’s Figma series. Often times, the character tend to feel a bit off, and the movable joints detract from the overall aesthetic appeal. That being said, this new Figma Gridman is an exception to that rule, being far and away the best figma I’ve seen in recent memory. Compared to its rather goofy Nendoroid, Figma Gridman manages to deliver wholeheartedly on the characters design. The Figma line is able to pull of Gridman’s heroic body proportions, and the character’s mecha-esque geometric armor plating is able up to cover the ball joins almost seamlessly.

Gridman also highlights and amplifies the biggest strength of the Figma series, the ability to pose them in whatever way you like. Given the dynamic fight scenes that the character undergoes in his respective show, there has never been a better opportunity to push a Figma to its limits by capturing and recreating the character’s coolest moments.

Designer Ryo Sakano from dragon studio has really knocked it out of the park this time. Having previously contracted to design Good Smile’s MODEROID Strelitzia, they have proven again how good they are at capturing the appeal behind these human-mecha-esque designs.

This may very well be my favorite figure of Gridman yet, putting it above the caricatured Nendoroid Gridman and the bombastic Max Combine DX Full Power Gridman. This feels like an absolute must-have for SSSS.GRIDMAN fans, and very well may be the first Figma I personally ever purchase. The Figma is available for pre-order on Good Smile Company’s online store.