Wonder Fest 2019 winter marked the debut for a lot of fantastic upcoming figures and SSSS.GRIDMAN is was no exception to that. Both Akane and Rikka received a plethora of announcements, ranging from Figmas all the way to life sized scale figures. With a lot of high quality merchandise in the mix, 2019 is going to be a great year for fans of SSSS.GRIDMAN.

The first of the big reveals were Good Smile Company’s own Rikka and Akane 1/7 scale figures. While not much is known yet, if the promotional images are anything to go by the figures will have somewhat dynamic poses, and given Good Smile’s track record their already guaranteed to be high quality. 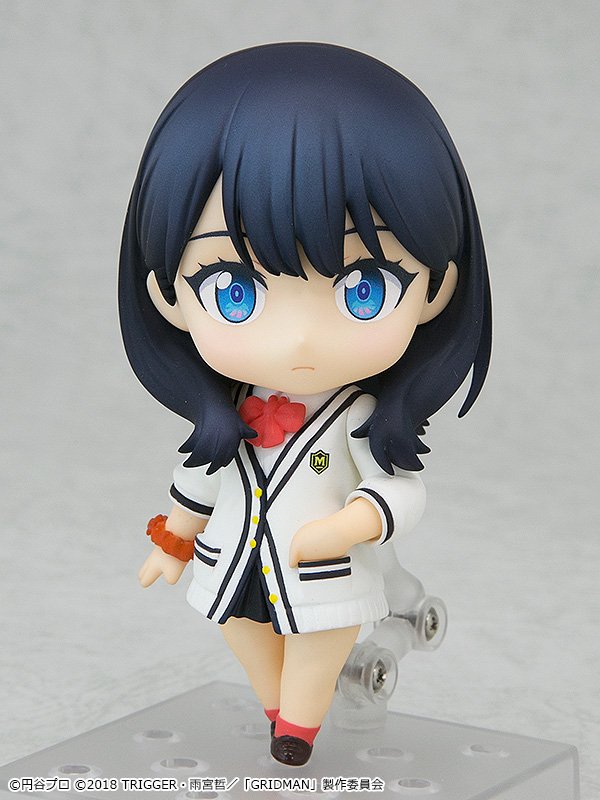 The Rikka Nendoroid that was announced a couple of months ago finally made it’s full colored debut. While the release date is not quite set in stone yet, it’s nice to see the progress come along.

This Akane prototype displayed at the MegaHouse booth has to be my personal favourite. It manages to encapsulate the diabolical side of Akane fantastically. It brings together a lot of the factors that made up those scenes with relatively little design space (compared to having the entire setting and lighting that the anime played with) which is an achievement in-and-of itself.

Kotobukiya has also come out with a Rikka of their own. Kotobukiya is another manufacturer that consistently delivers with their scale figures, so it’s no surprise that this one also looks fantastic. Out of all the Rikka figures, I would have to say this one strikes me as being the most captivating (though it’s hard to make that call when none of them have been painted yet).

The previously announced scale figures from Phat! have also had their prototypes revealed at the event. These look as stunning as we would have expected from Phat!, and they honestly couldn’t come sooner. Hopefully we’ll see the painted versions pop up sometime in the not too distant future.

Good Smile Company has also displayed a Figma for Rikka and has announced that Akane is also on the way, but I can’t say I’m the biggest fan of Figma to begin with. I feel like these fall into the trap that so many others of the same line do, where ball joints detract significantly from the general appeal of the character and fails to deliver on the aesthetic appeal. That being said, I can definitely appreciate the releases, and for fans of Figma these may very well be worth looking into.

To complement the two girls, it looks like the blue-purple Gridman we saw at the start of the series is also getting it’s own Figma. While it does seem quite niche (you have to be a pretty hardcore fan for this one), it’s still pretty nifty to see.

There certainly wasn’t a shortage of any swimsuit figures either. With prototypes of the duo coming from both Aquamarine and Alphamax, there’s plenty of choices if you happen to be a beach wear connoisseur. Personally I can’t say I’m all that encapsulated by what we’ve seen here, given how cliched swimsuit figures are to begin with (and the fact that they don’t really capture the characters all that well compared to the other debuts).

On the topic of novelty outfits, QuesQ is coming out with two figures of cheerleader Akane and Rikka. Once again, this is pretty detached from anything from the show, but it’s cool to see nonetheless.

Two of the absolute standouts from the entirety of WonFest were the 1/1 scale life sized Akane and Rikka by FigureX. It’s always bizarre to see these get released, but in a strange way their existence marks a certain level of success in terms of how well the characters are received (after all, they wouldn’t have made them without potential buyers). 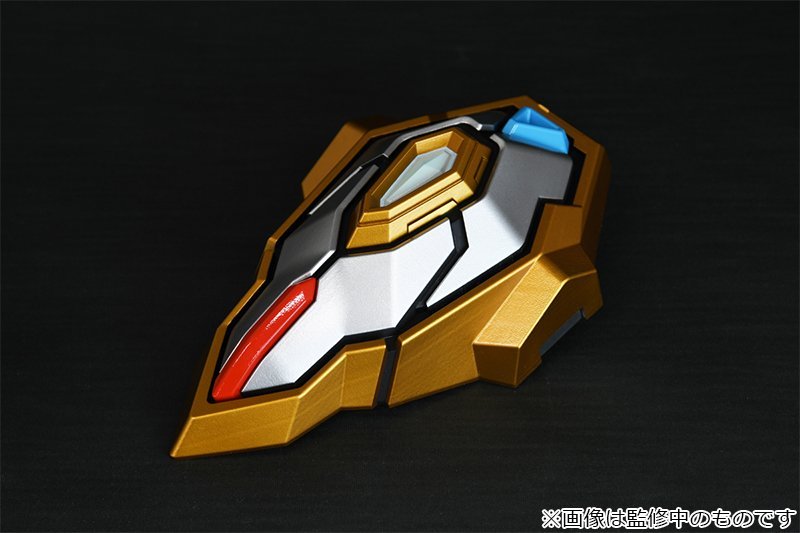 On the topic of 1/1 scale products, Good Smile Company is also coming out with a nifty life sized “Primal Acceptor”, which means you can be part of Gridman too (kind of). 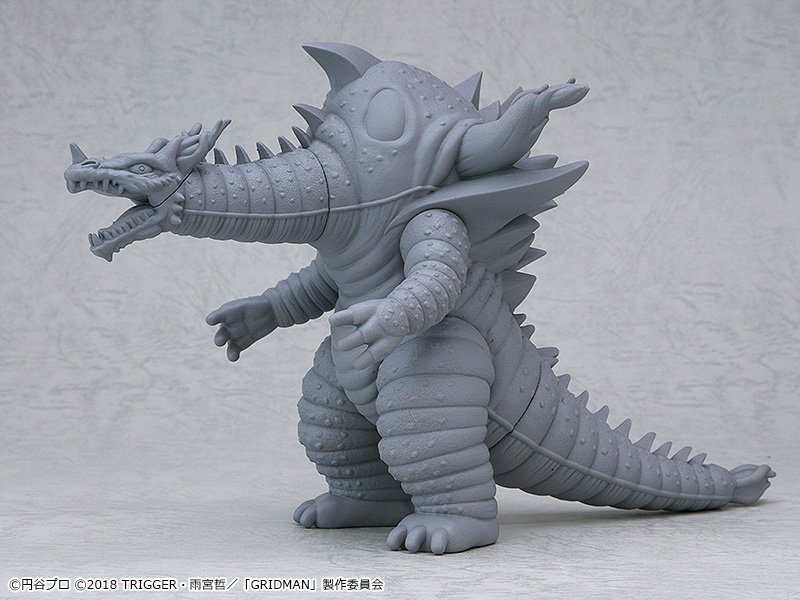 It wouldn’t be a proper wave of SSSS.GRIDMAN figures without a Kaiju. The Ghoulghilas from episode one is also getting it’s very own figure from Good Smile Company, which serves as quite a respectful nod to classic Tokusatsu merchandise.

As a big fan of the series, I’m glad with the turn-out for the merchandise this time around and hope that the series continues to receive more love going into the future.