SSSS.GRIDMAN’s Rikka and Akane are Getting New Swimsuit Figures 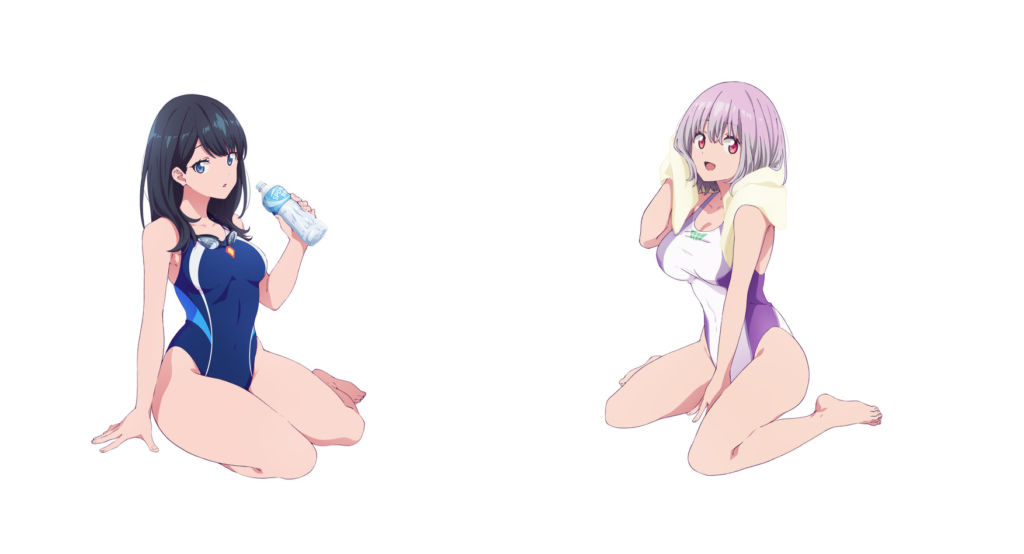 Last year’s SSSS.GRIDMAN was one of the biggest sleeper hits of 2018. Loosely adapted from classic tokusatsu series Gridman the Hyper Agent by some of the younger people at TRIGGER, I don’t think many people anticipated how good the show would be. Solely through the power of word of mouth, more and more people were tuning in week by week. By the time the show finished in December, it accumulated quite the fan-base.

Now that we’re here in 2019? A wave of figures and other merch began to hit stores, with the latest being these Rikka and Akane swimsuit figures, by way of FOTS Japan. 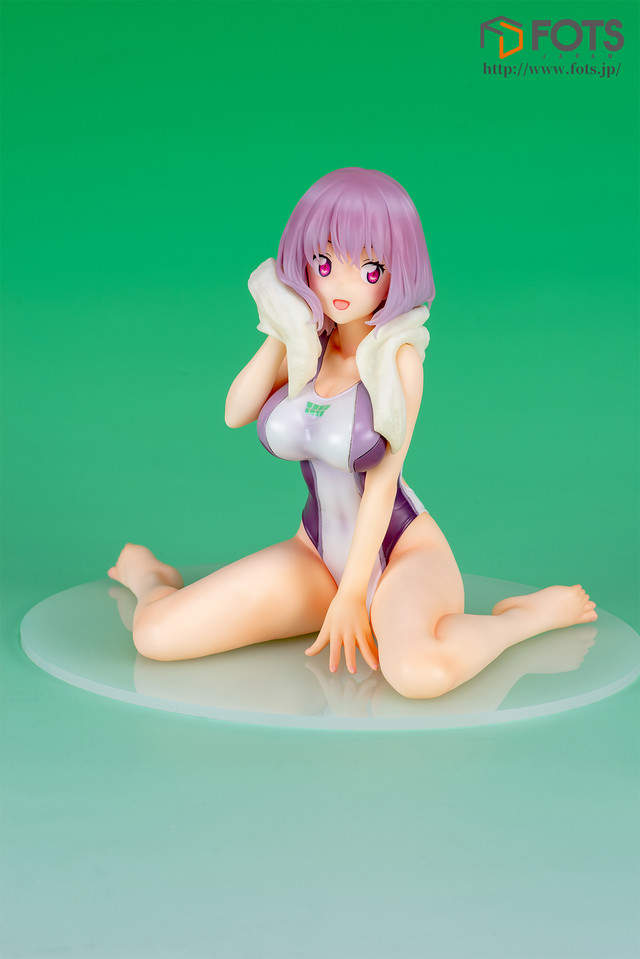 There’s a pretty wide variety of figures for SSSS.GRIDMAN, from Figmas to Nendoroids to other swimsuit figures, that are either available now or have at least been announced.

However, if you’ve found yourself thinking ‘Oh, I’d like to spend 12,960 yen each on two anime girls in swimsuits’, then here’s your chance! These 1/7 scale figures do run a little steep, but they do look pretty good. More than the sculpt, I think the way these two figures are painted gives them life. There’s a real sense of variance in color; the skin and the suit paint embraces lighting and shading to make the surface of the figures look more realistic. 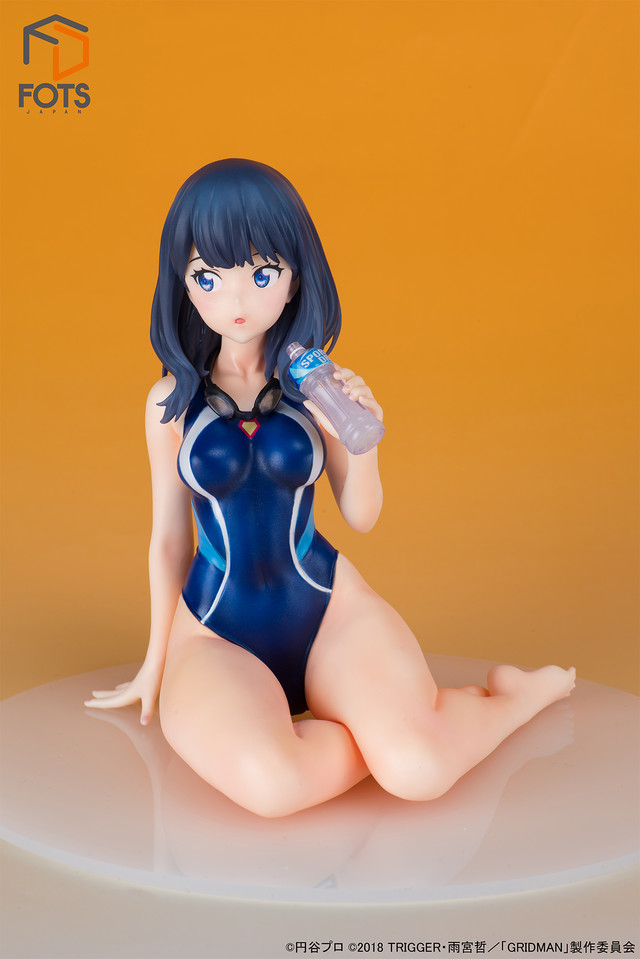 Both Akari and Rikka are high-schoolers, so I don’t want to speak too inappropriately here. These figures are definitely going for a certain kind of appeal, one largely absent in SSSS.GRIDMAN. Even the scenes in the show which featured fan-service, and yes, there was a shower scene, felt more toned down than your usual run-of-the-mill beach episode type-affair.

Still, swimsuit figures are a matter of course, and since the dawn of time, these kinds of figures have existed and will continue to do so likely until the end of time too. You just know someone’s gonna buy these if you make them.

These figures for SSSS.GRIDMAN’s Rikka and Akane will be released at the end of June. You can pre-order them now.