‘Star Ocean: The Last Hope’ Getting Remaster in Glorious 4K 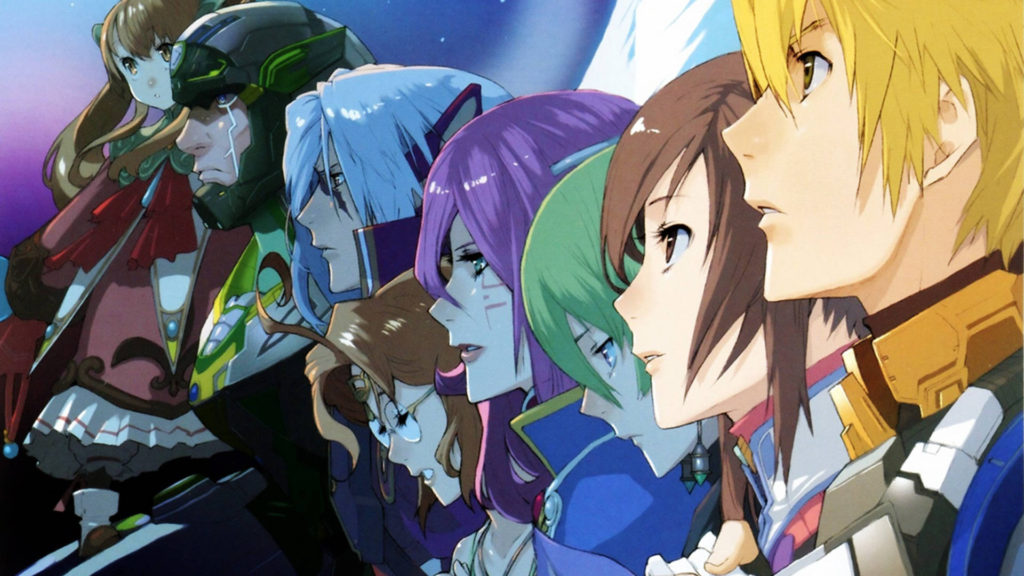 Sometimes, you have to wonder about “HD” re-releases of games, especially when the object of HD-ization is a game that came out on the previous generation of consoles, which last I checked, were already HD. Square Enix, though, has revealed today just how to do it — make that thing 4K!

Star Ocean: The Last Hope 4K and FULL HD Remaster will be released surprisingly soon in Japan — on November 11. The game will be available for both the PlayStation 4 and PC. Check out the gorgeous trailer below, and of course be sure to crank the resolution up to its highest!

If there is one noticeable amount of progress that has been made in computer graphics in recent years, the jump to ultra-high resolutions does seem to make the double-dip worthwhile. The original game was released at a paltry 720p, and the jump to 2160p makes the game oh-so-beautiful. My thoughts on the game itself were mixed, but perhaps a fresh look is in order. I forgot about the meat scene. Look at that fat dripping in ultra HD!