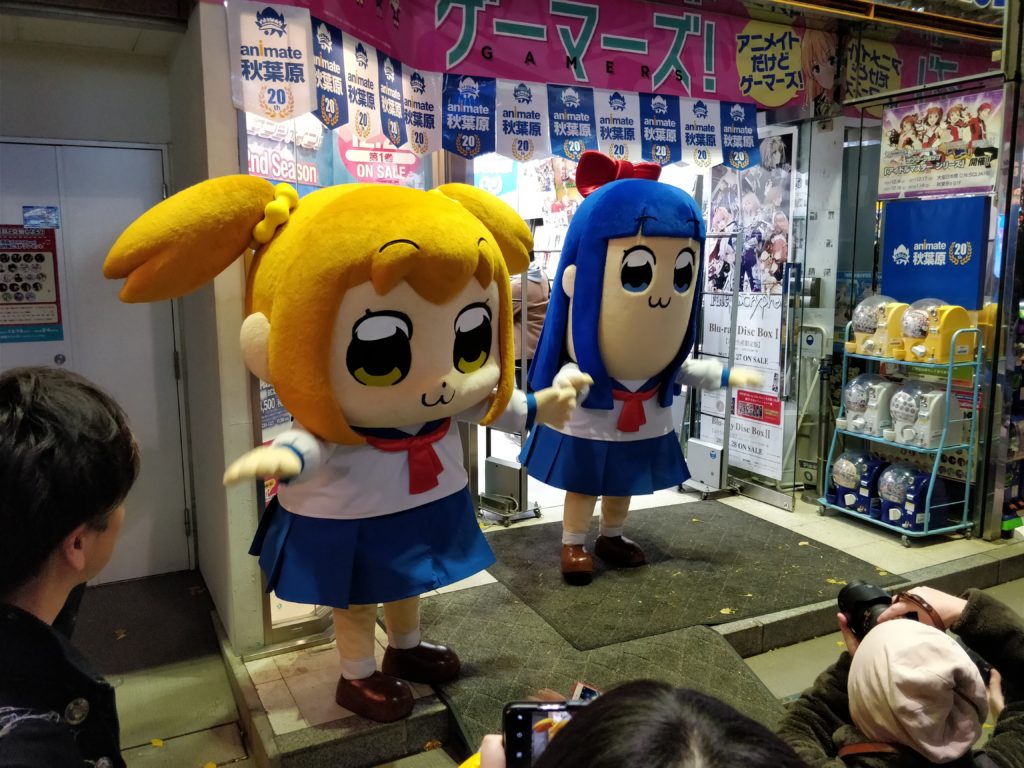 There is no doubt that the anime industry is currently in the midst of a boom. While old favorites such as One Piece and Detective Conan continue to flourish, new successes, such as Kimetsu no Yaiba and My Hero Academia, have also emerged. Let’s also not forget about the growing consumption of anime on a global level. But as Yahoo! Japan pointed out in their interview with financial expert Hiroshi Kase on the state of the anime industry, things are far from perfect.

Rather, even as the anime industry as a whole continues to boom, generating record profits and growing in size – surpassing a whopping seven billion yen (6.5 million US dollars) in 2017 – not all anime production studios are feeling the effects of this boom.

In fact, according to Teikoku Databank, the number of anime production companies declaring bankruptcy or otherwise suspending activities has reached an all-time high in recent years. In 2016, that number was five, but in 2018, that number shot up to a whopping eleven.

Why is this happening? Hiroshi Kase claims to have the answers.

Kase, a licensed tax accountant who works with many anime production companies, shared his thoughts on the current state of the anime industry during a recent interview with Yahoo! Japan.

Firstly, one of the biggest reasons why more and more anime studios are going bankrupt is simply because there aren’t many in the industry who ‘understand the figures’ – that is to say, the business side of anime.

This is because, according to Kase, many of those who work in the anime industry aren’t in it for the money, but instead for creativity and passion. Given the long hours and comparatively low wages that many in the anime industry face, this is perhaps to be expected – but Kase argues that more expertise could be cultivated.

Another big reason that Kase cited his interview with Yahoo! Japan was that many companies run afoul of tax – his specialty. Precisely because many of those involved in the industry don’t understand the business, they end up using all of the money available to fund bigger and better productions – all the while forgetting about their tax receipts, ending up bankrupt when they have to pay them off. (And, yes, ufotable – you do have to pay it, in the end.)

Kase’s interview is surprising as it reveals that the problems that the anime industry faces are less to do with wider societal or economic factors, but due to lack of expertise and knowledge within the industry itself.

He used his interview with Yahoo! Japan to preach a balance between ‘art’ and ‘business,’ claiming that you can turn art into a ‘science’ by properly understanding the business side of anime productions.

Traditionally, that role should fall to the producer of a project. As Yahoo! Japan remarked and Kase concurred, the producer really does ‘hold the keys’ to a project and, indeed, a studio’s success. But it’s clear that even today’s producers are suffering from a lack of expertise when it comes to proper management and bookkeeping. 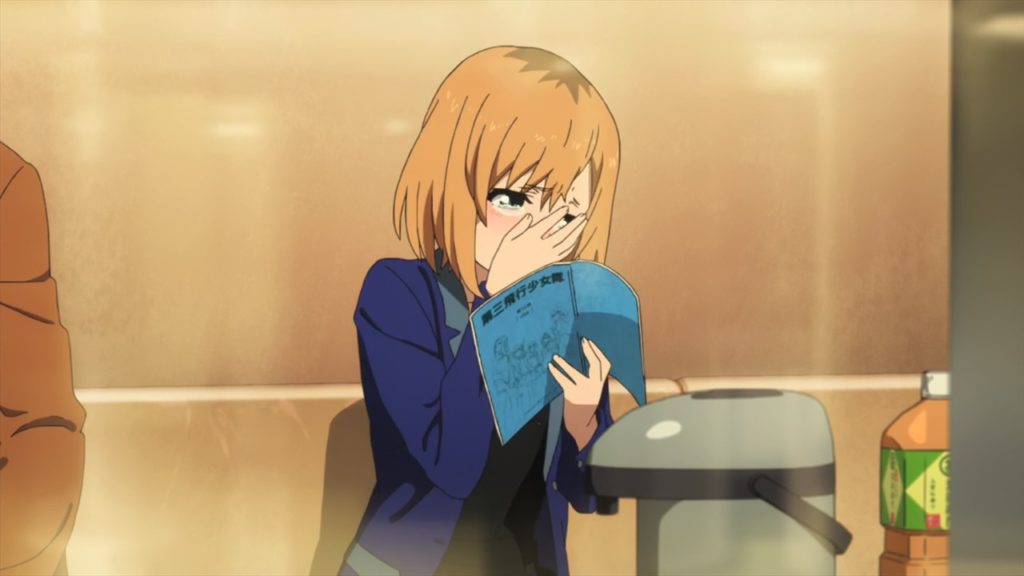 That being said, it is perhaps peculiar to hear from Yahoo! Japan’s Hiroshi Kase interview that the anime industry isn’t exactly in the best of shape. While we’ve heard a lot about many studios’ mistreatment of their workers, including many controversies surrounding MADHOUSE, the output from high-profile anime production studios hasn’t exactly dipped in recent years – rather, we’re getting more shows than ever, including many made specifically for international consumption.

Even so, we mustn’t forget that underneath the bigger anime production studios such as A-1 Pictures, J.C. Staff and ufotable, there are a countless number of smaller anime production studios that usually specialize in certain elements of production, such as 3D animation or background art. I wouldn’t be surprised if many of the companies declaring bankruptcies in recent years turned out to be these smaller companies, who are clearly suffering from a lack of expertise due to their smaller size.

Yet, even the bigger anime production studios might start to feel the effects of the problems highlighted by Hiroshi Kase during the interview sooner rather than later. These smaller studios form vital links in the production line of an anime project, and many big studios rely on them. As Hiroshi Kase preached during the interview, perhaps there does need to be a push in educating those involved in anime production on the basics of business, management, and bookkeeping. Otherwise, this bubble might just pop – just as it did in the 1990s, to disastrous effects.