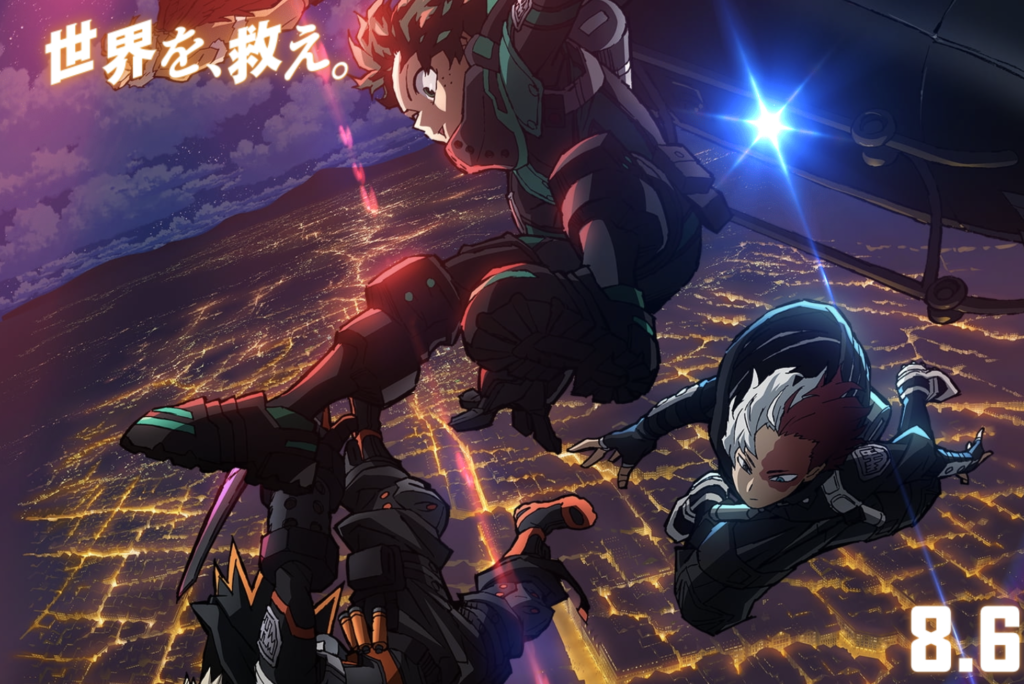 The fifth season of My Hero Academia is currently enthralling fans of the series worldwide, and the minds at BONES have been hard at work on the upcoming movie My Hero Academia: World Heroes Mission. Today, we got a closer look at the new Stealth Suits that Deku, Bakugo, and Todoroki will be wearing in the film. 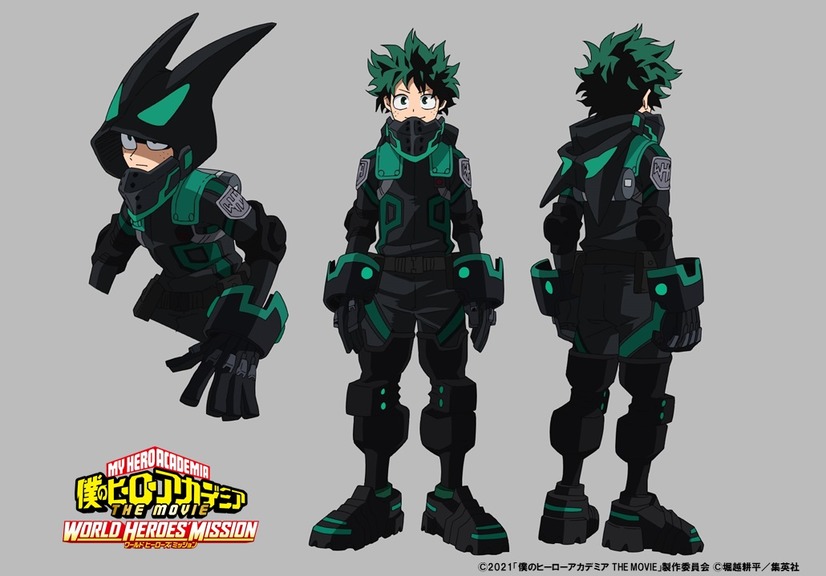 The Stealth Suit is a complete change from the costumes that they normally wear, which show off the colors of each character. The design is simple and sharp, with black as the base color to blend in with the dark night as the three take on what could possibly be their most difficult mission yet. The suit was designed by Kohei Horikoshi specifically for the film and won’t be seen anywhere else, at least to our knowledge. 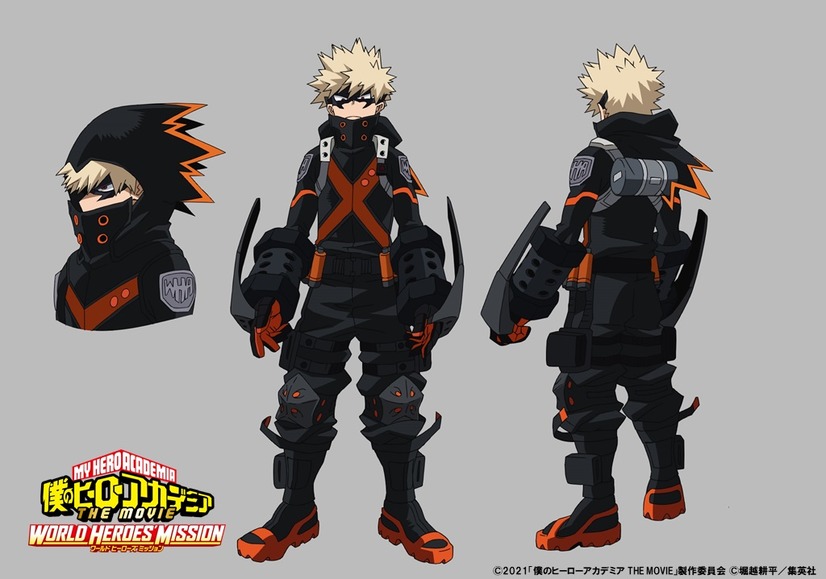 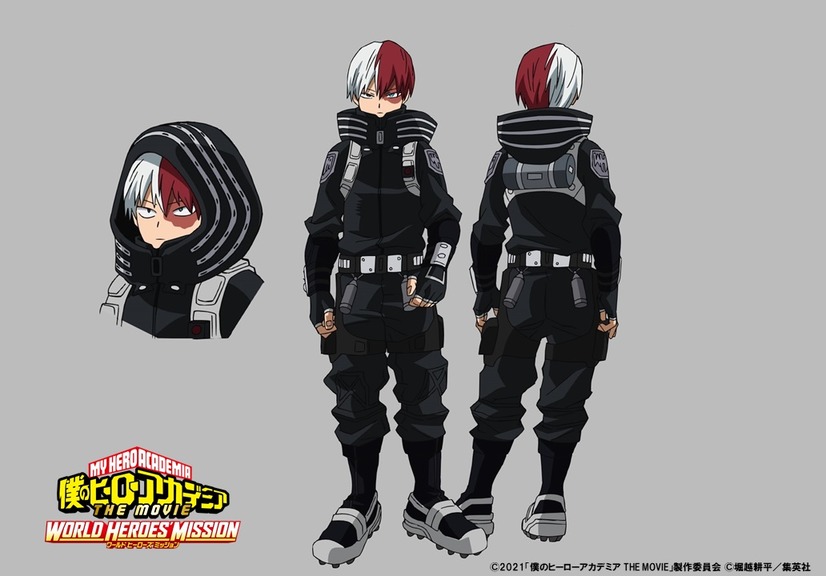 My Hero Academia: World Heroes Mission is slated to release in Japanese theaters this coming summer on 6 August 2021. We don’t know how important the Stealth Suits will be, but seeing as they’re showing them off this early, you can bet your bottom dollar that they are likely going to play a major role in the film. As of the time of this writing, no release date for international audiences has been announced yet.