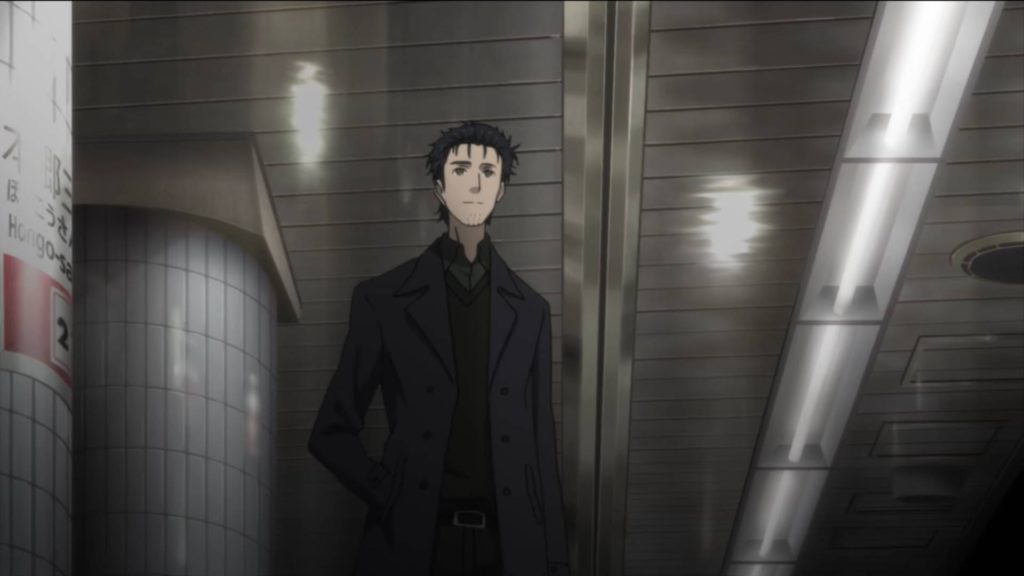 KADOKAWAanime has begun streaming the latest PV for Steins;Gate 0 ahead of its April 11 premiere via their official YouTube channel. There is, most definitely, a whole lot to take in within this new trailer, as we’re given flashes of both new and returning characters for the series. Additionally, included in the PV is our first look at the series theme song ‘Fatima’ by Kanako Itou. Clocking in at just under two minutes, the latest PV for Steins;Gate 0 can be streamed below:

Set to premiere in Japan on April 11 via Tokyo MX, the series is being listed as 23 televised episodes in length, with an additional exclusive episode to ship alongside the home video release. Based on the late-2015 visual novel of the same name, Steins;Gate 0  picks up from the story of the original visual novel and anime series Steins;Gate. There’s a lot to be said about the series, especially given its cult-following status and incredible story. The Steins;Gate franchise is part of the expansive Science Adventure video game series, composed of other titles such as Chaos;Head, Robotics;Notes, and more.

I know our staff are definitely excited to see what comes of the upcoming anime, and we’re sure you’ll be hearing more about it in the near future. Further information can be found via the official website.