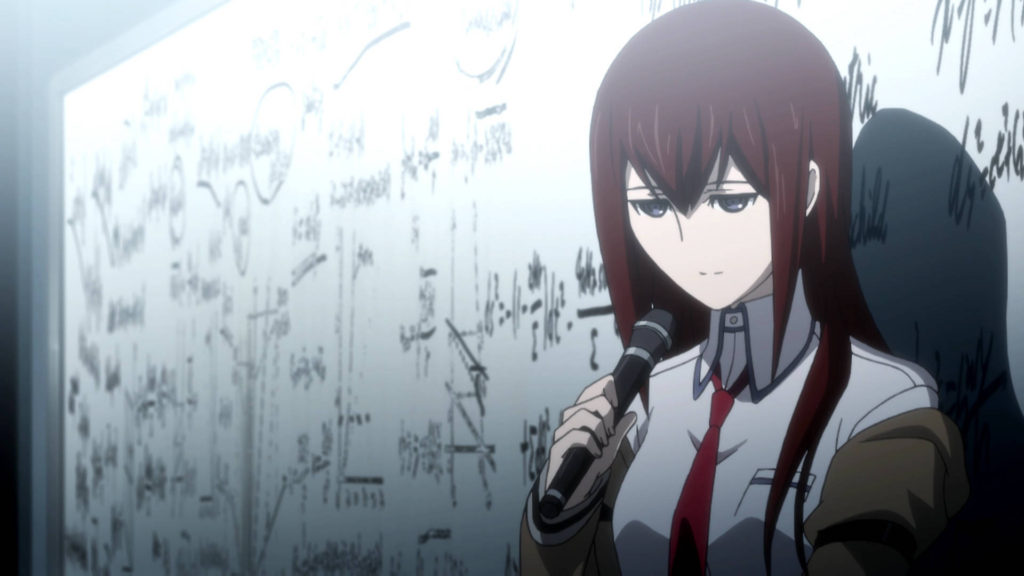 Announced by Spike Chubsoft earlier this week, the massively-popular Steins;Gate visual novel will be making its debut on both Nintendo Switch and PlayStation 4 with the release of Steins;Gate Elite in North America on February 19, 2019. Not only that, but the game will also be receiving a physical release which includes a hardcover storyboard book, poster, and special casing. The game will include 10 previously unreleased stories, which also translates to over thirty hours of new content. In addition, a new English-language trailer has begun streaming:

It’s been quite a few summertimes at this point since I originally stumbled across 5pb and Nitroplus’ original 2009 visual novel Steins;Gate, but there’s almost never a day where I don’t end up thinking about it in some shape or form. In many ways, Steins;Gate existed to me was the perfect visual novel, and definitely not one I was going to just put down. Through an unexpectedly distinct story, I’d one-by-one be introduced to a roster of characters who I’d go on to spend the next 36+ hours with as their lives unfold before my very eyes.

“We only happened to stumble upon the 12th theory, the one that defies even the will of God…”

Okabe Rintaro is a college student and founder of the Future Gadget Laboratory, a club in Akihabara for creating strange inventions. By chance, they discover their latest creation has the ability to send messages into the past. A secret global conspiracy develops behind the scenes, and a chaotic future begins to unfold!