‘Steins;Gate’ May be Coming to the Nintendo Switch 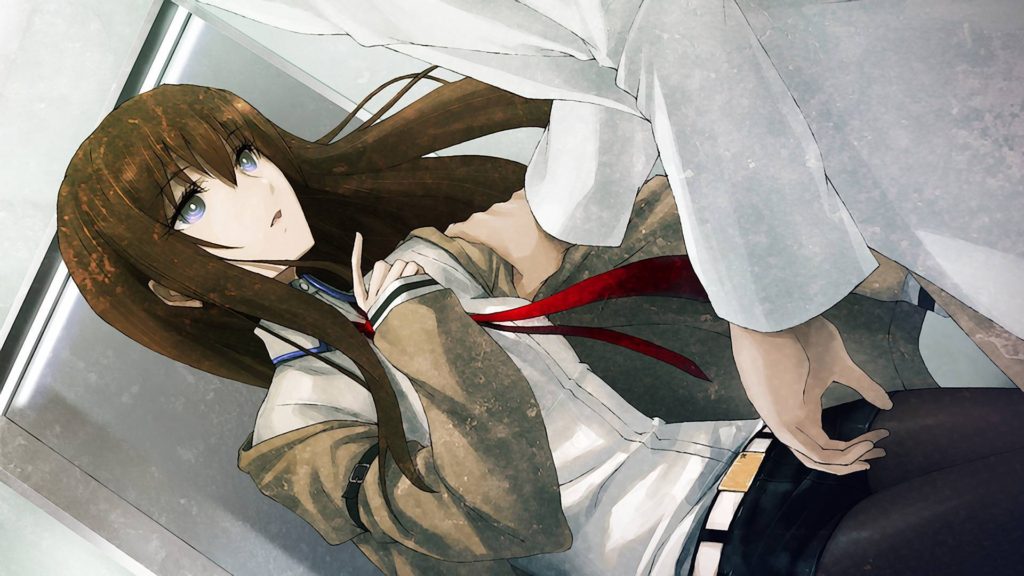 If Sega and Atlus’ official website holds any truth, and I’d liked to hope it does, then we can get excited knowing that Steins;Gate Elite is set to find a home on the Nintendo Switch upon release. For those of you that aren’t at all familiar, Steins;Gate Elite is an updated version of 2009’s smash-hit visual novel from 5pb and Nitroplus.

The website is currently listing all of the companies’ Tokyo Game Show titles, and the Switch is clearly indicated as a platform for the release. As this information has not yet been formally announced, there is a possibility that it is simply an error on Sega and Atlus’ parts. Though, considering the breakaway success of the Switch as a console, it makes a whole lot of sense that it would be released there.

Players who visit the booth at Tokyo Game Show will also have the chance to score some exclusive goodies, as seen below. which is the 2nd entry in the “Science Adventure Series,” has a reputation for being one of the greatest visual novels of all time. As the game was released in English after the runaway success of the fantastic anime adaptation, it served to introduce the world of Japanese visual novel titles to a whole new audience.

Below, you’ll find an official synopsis of the original English language PC release of the game, courtesy of JAST USA.

Okabe Rintaro — aka Okarin — is an eccentric college student who dreams of conspiracy and chaos. Adopting the persona of a mad scientist, he spends his time developing oddball gadgets with his friends in their makeshift laboratory.

One day, they accidentally discover that one of their inventions can send emails into the past. In other words, they have created a time machine.

SERN, John Titor, the IBN 5100, the Butterfly Effect, and the 11 theories of time travel — when chance brings these elements together in Akihabara, Japan, the fate of the world hangs in the balance.

What will Okarin choose when he holds the future in his hands?