Steins;Gate 0 Anime Is a Cog in the Upcoming Series Recoil 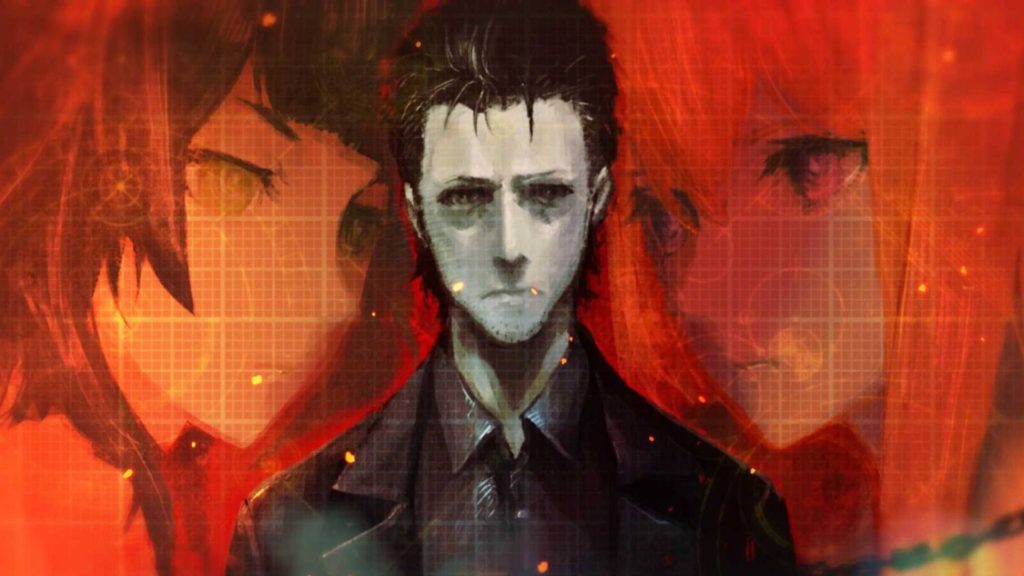 The last time that the official Twitter account for the Steins;Gate anime sent out a Tweet was clear back in the year 2014. At that time, the anime had long since finished airing on TV, and various collaborations (including one that found IBM sponsoring animated content for the Watson computer) had been wrapping-up.

Then suddenly, on the afternoon of the 28th in Japan, the account sprung back to life again.

First announced at Anime Expo at the beginning of July, the Steins;Gate World Line 2017-2018 Project is a multi-faceted return of the beloved time travel series. Fans of the visual novel side of Steins;Gate will be delighted to find that the recently-released Steins;Gate 0 is getting an official anime adaptation, scheduled to release sometime within 2018-2019. That’s quite an extended amount of time for an anime production, so it seems that we can likely expect something of very high quality. That’s not all though. Check out the trailer below for more science adventure goodness heading our way soon:

Did you catch all that? After the 0 announcment, it was stated that the original Steins;Gate anime, which just so happens to be my favorite TV show of all time, will be rebroadcast on Japanese TV starting in October. Then, beginning in the August 4 issue of Young Ace will serialize a manga adaptation of Steins;Gate 0 by Taka Himeno. Finally, at an undisclosed date, light novel magazine Sneaker Bunko will begin to publish the novelized form of the work by a yet unknown author.

That’s a lot to take in, but for fellow mad scientists out there, I know it won’t be a problem — even if we have to start constructing our own time machines to allow us a moment to actually consume all of this new Science Adventure media goodness.