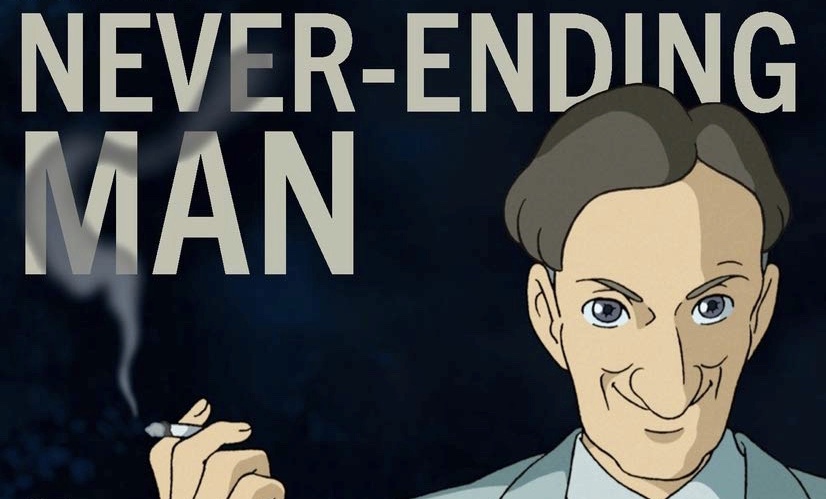 While not the sole reason for the company’s international success, it was thanks to the distribution deal conjured up between the Walt Disney Company and Studio Ghibli that increased the company’s visibility around the world. This partnership hasn’t always been the strongest, however, and an interview with former International Division head at Studio Ghibli Steve Alpert conducted by Cartoon Brew has revealed details of culture clashes, disagreements, and more from their multi-year partnership with Disney.

The interview focuses on Alpert’s time with Studi Ghibli from his joining the company in 1996 prior to the release of Princess Mononoke until his departure in 2011. During this, he discusses how he initially joined Ghibli having worked for Disney in Japan as they attempted to sign a deal for international distribution. ‘Somehow Suzuki-san found out about this, and he came to see us. Eventually, he offered me a job,’ explained Steve.

From here, he discusses the well-known story of how Nausicaä and the Valley of the Wind’s edited release in the US angered Miyazaki once he learned about it, and that Disney’s offer to release films uncut alongside the long production cycle for Princess Mononoke convinced Ghibli to sign this distribution deal (‘Ghibli’s Japanese distribution partners were a little concerned… so Suzuki-san thought this would be a good time to get some publicity by getting Disney’s imprimatur.‘).

The interview continues as Steve Alpert notes the mutual respect the two companies held for one another, while also noting how cultural differences did come to a head at times, for example during the production of an English release for Kiki’s Delivery Service.

‘I learned the hard way that there’s this legal concept in America called “constructive consent.” Disney once showed an incomplete dub of Kiki’s Delivery Service to Suzuki, and he didn’t say anything… but then Disney formally presented to us their lawyer’s claim that Suzuki had agreed to it, because he hadn’t objected when he saw it.’

However, most notable is Steve Alpert’s suggestion that Disney didn’t push the Studio Ghibli catalog as much as they could have.

Noting issues such as the initial decisions not to release the films in cinemas and the holding back of films with questionable content, when films did release they didn’t think they ‘put their best foot forward’ when it came to US distribution, with only a minor improvement following the company’s ability to adjust their licenses as a result of the move to DVD. 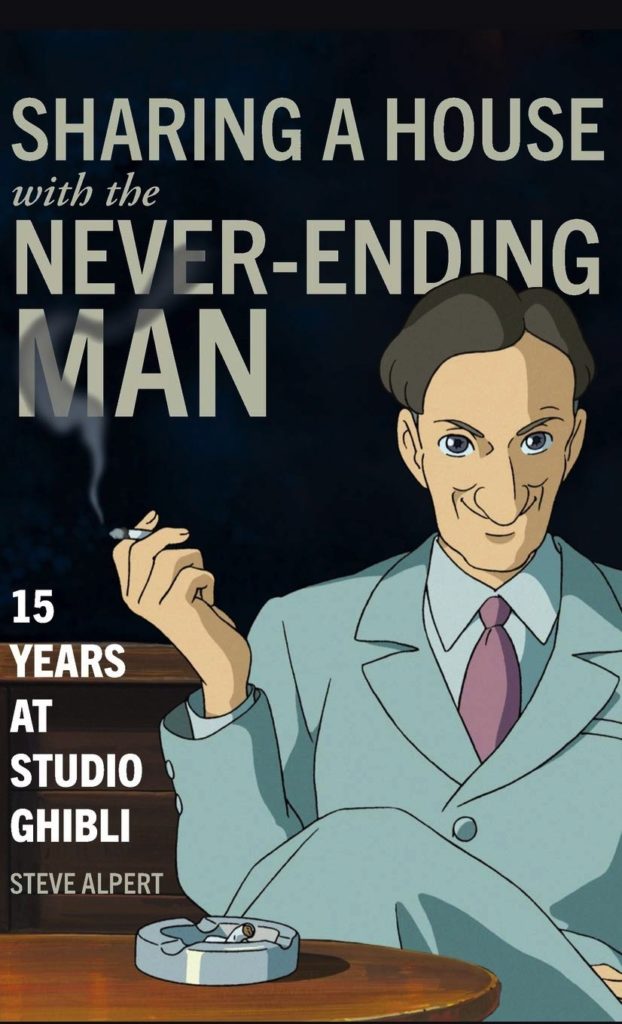 The interview came about in anticipation of the release of Steve Alpert’s upcoming memoir detailing these encounters with Disney and more, Sharing a House with the Never-Ending Man: 15 Years at Studio Ghibli. The book will release through Stone Bridge Press on June 16th and is available to pre-order on Amazon.