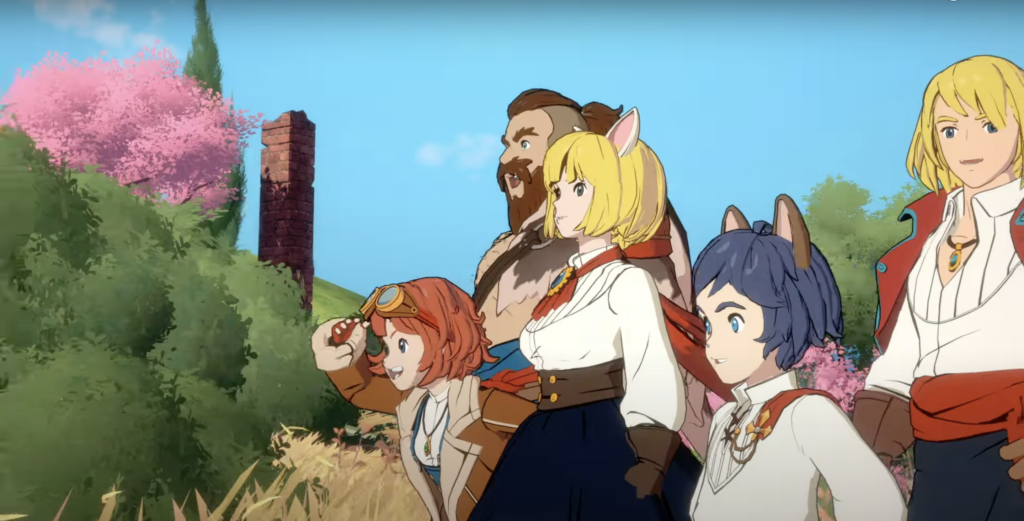 The brand new Ni no Kuni title was announced for iOS and Android under the name of Ni no Kuni: Cross Worlds all the way back in 2019. The title was originally slated to release at the end of 2020, but due to COVID-19, the production of the title was delayed. Pre-registrations for the title started a couple of weeks ago on 14 April 2021.

The trailer consists of scenes taken directly from the game and even has a small disclaimer in the top left of the screen that reads ‘実際のプレイ画面です’ which translates to ‘actual gameplay footage’. I have to say, it looks absolutely stunning and I’m honestly kind of surprised that they were able to get so much graphical fidelity out of a mobile device. The trailer sees our protagonist be thrown into another world where he becomes the hero that the previous world needs. 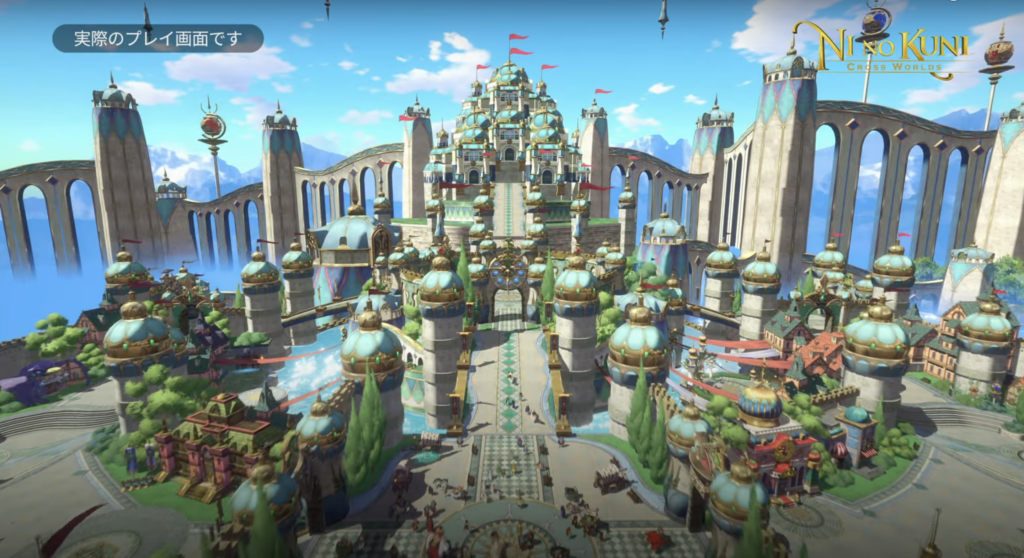 I’m assuming somehow the two worlds are connected, hence the name ‘Cross Worlds‘. The trailer also sees us travel to the familiar world of Evermore (not to be confused with ‘Nevermore’ the original game’s version of it). I wonder what we’ll be doing there, and what timeline it will fall under. 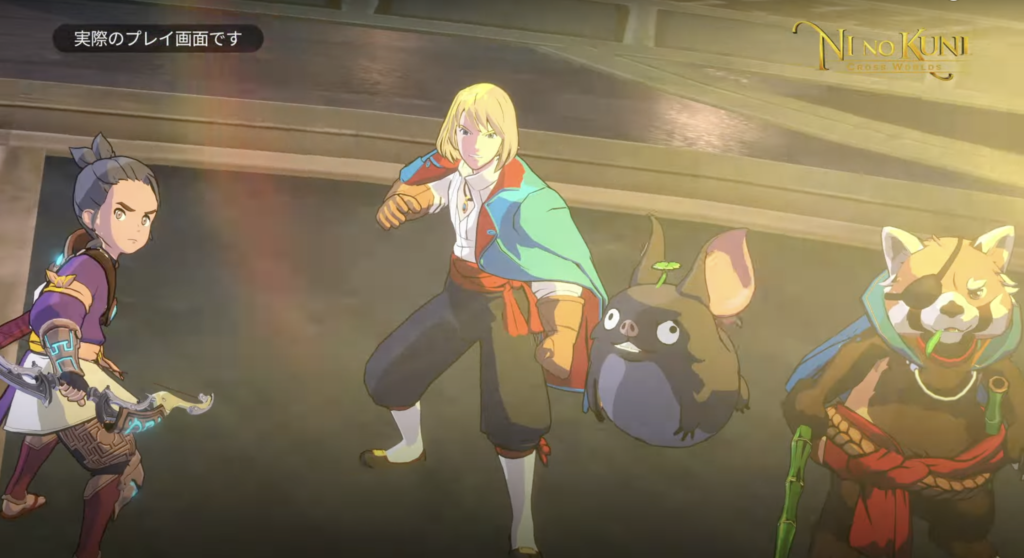 Ni no Kuni Cross Worlds still doesn’t have a solid release date. The iOS App Store still lists the release date for 30 June 2021, which we’re still unsure if it is a placeholder date or not. Either way, I can’t wait to get my hands on the game once it releases. As of the time of this writing, Level5 and Netmarble have yet to announce if Ni no Kuni Cross Worlds will be getting an international release. If you have access to a Japanese App Store or Google Play account, you can pre-register here.