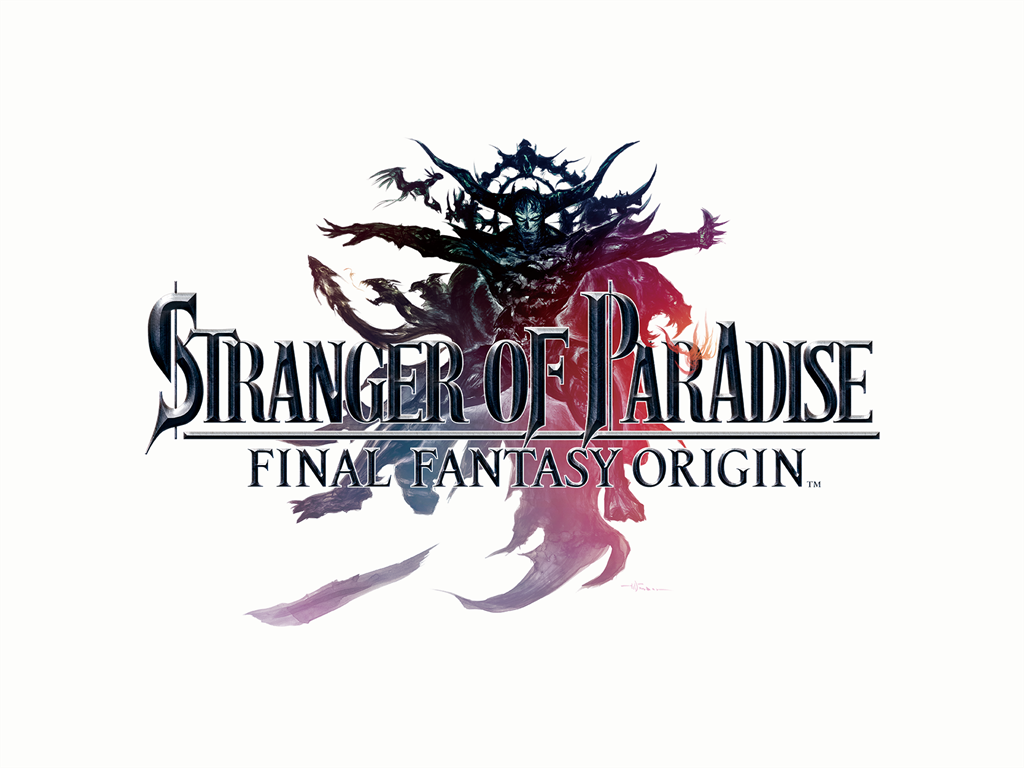 Closing off a SQUARE ENIX Presents E3 Showcase that brought news of Final Fantasy Pixel Remasters, Babylon’s Fall and more, Stranger of Paradise: Final Fantasy Origin is a brand new action title in the Final Fantasy franchise developed by the team at Team Ninja, and players can get a chance to try the game today through a limited-time trial version.

If you want to make a new experience within the Final Fantasy universe that isn’t a JRPG, you’d struggle to find a team with greater name recognition than the one SQUARE ENIX brought together for this experience. With a story and scenario from Kazushige Nojima, directed by Daisuke Inoue, with producer Jin Fujiwara also involved, it’s an impressive lineup of names. And that’s without noting that Tetsuya Nomura is involved as concept and creative producer, as well as being involved in the character designs for the game, with Team Ninja developing the game. But what should we expect from this new title?

In Stranger of Paradise: Final Fantasy Origin, you play a protagonist named Jack who, as they made clear multiple times, wants to kill Chaos. Alongside allies Ash and Jed, you enter the Chaos Shrine with a desire to kill the omnipotent being themselves. Players will take advantage of many classic Final Fantasy jobs like warrior, dragoon and black mage while battling monsters from the franchise. The question hanging over these violent characters: could they be the Warriors of Light?

Later today, the Stranger of Paradise: Final Fantasy Origin Trial Version will be released that gives players a brief look into what to expect while giving them the opportunity to offer feedback on the experience that could influence the direction of development and inform adjustments to be made ahead of the game’s 2022 release. This demo is exclusive to users playing on PS5 until 24 June and is currently not announced to be made available on other platforms at a later date, although the full experience will be available on PS5, PS4, Xbox Series, Xbox One, and PC next year.