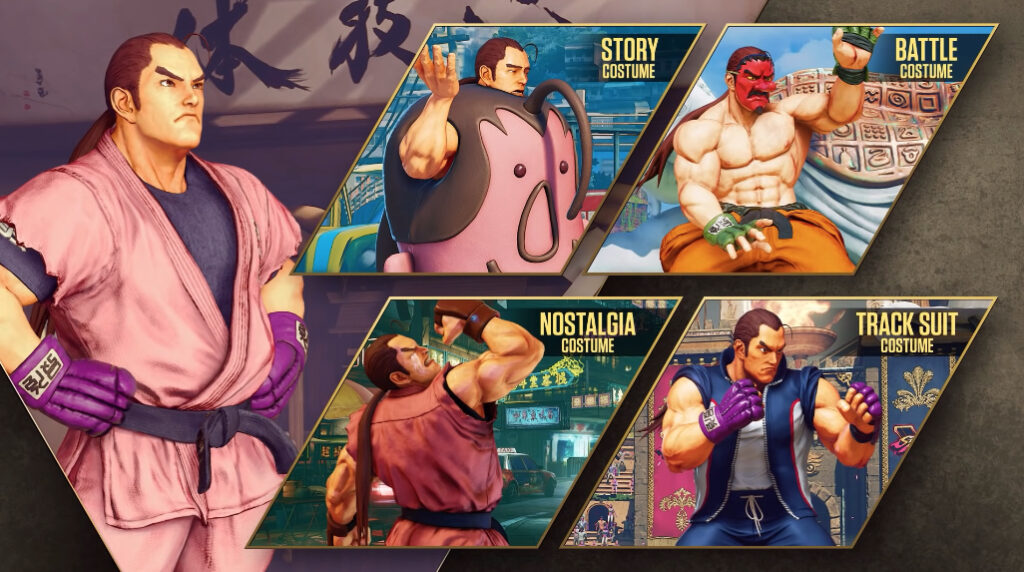 Every Street Fighter fan has a favorite fighter (or four) from the game’s huge cast of characters. But if you main Dan Hibiki, today’s your lucky day.

On Sunday, Capcom released a Dan Hibiki gameplay video to the Street Fighter YouTube channel. They soon followed on Monday (Pacific Time) with a Dan Hibiki Character Introduction video. Both of these are from the latest update to Street Fighter V: Champion Edition. Here’s the gameplay one:

The video gives us two minutes of Dan Hibiki kicking ass… that is, properly demonstrating the use of various powerful combos and taunts. Of course, taunts are a big part of what makes Dan… Dan. And in this video, we hear a lot of fun chatter from the over-the-top Master of Saikyo style.

We get even more of Dan in the second video, narrated by Capcom Community & Esports Manager Matt Edwards:

In the video, Edwards walks us through Dan Hibiki’s fighting style, as interpreted by Street Fighter V. He also provides a decent explanation for why people should play the ‘joke character’ with ‘his goofy nature and bloated ego.’

‘But, with an evolved play style which makes his mockery more meaningful, he’s now more than capable of having the last laugh,’ Edwards says.