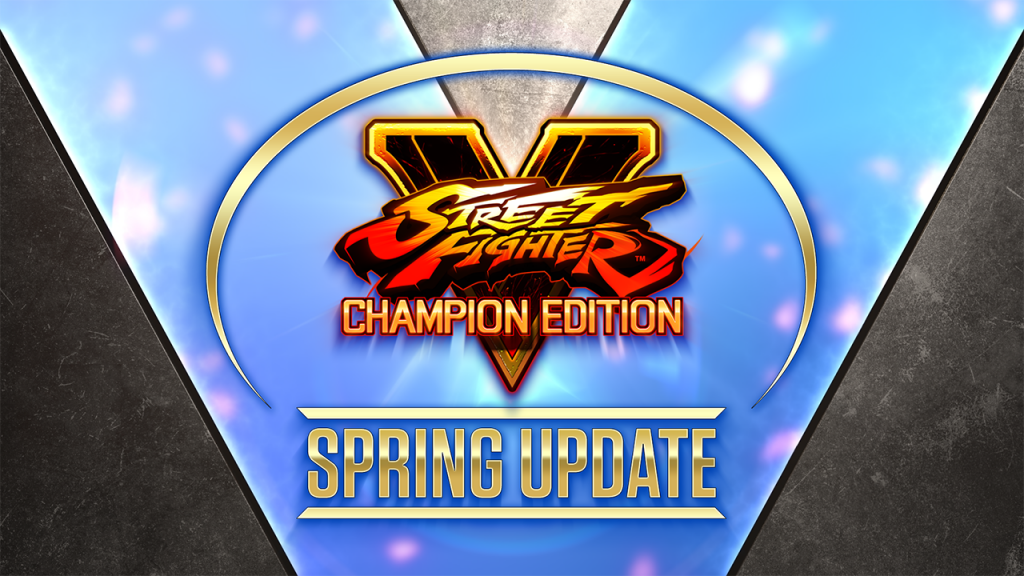 This morning, Capcom held a live stream where they showed off more of the upcoming Spring Update for Street Fighter V Champion Edition. We got to see our first look at Rose, Oro, and Akira from Rival Schools in action and I have to say, it’s looking quite good.

Earlier in the year, they released Dan as the first character from the Spring Update. Today, Capcom gave us a look at some of the moves that each character will be having in their arsenal. Let’s start with the teaser they shared for Akira.

Akira keeps some of her Rival Schools style in SFV, such as her ability to execute flashy air combos! In addition, her older brother Daigo makes an appearance as one of her V-Triggers, bringing back the vibe of that classic Rival Schools gameplay. 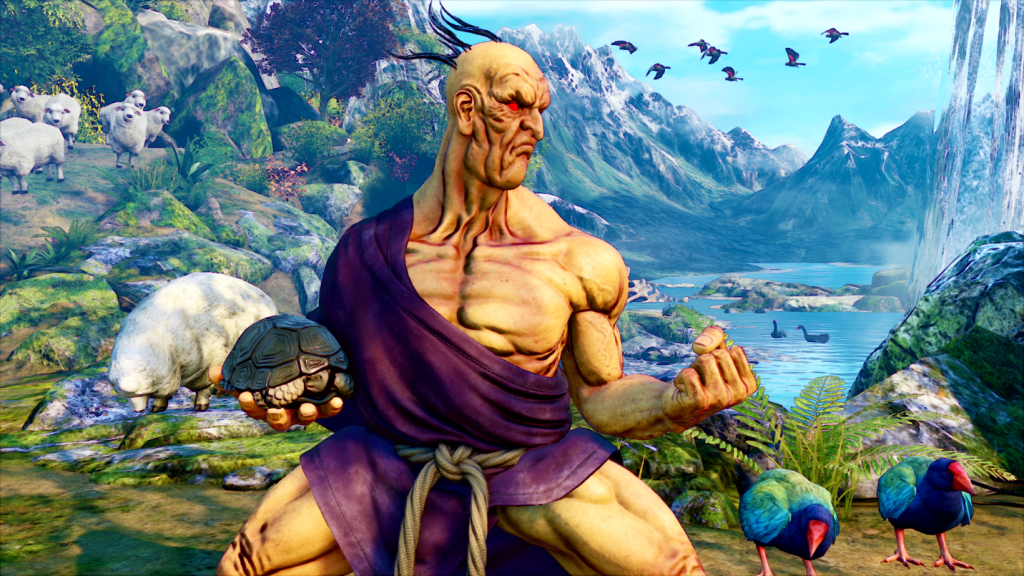 Next up we have Oro, who is making his Street Fighter return. Oro initially debuted in Street Fighter III New Generation. One of Oro’s new moves is called ‘Tsuranekeashi.’ This kick move is used to help keep opponents at bay, but can also be used in combos. The EX version can allow for some follow-up attacks!

Oro’s V-Skill I is called ‘Onibi.’ SFIII fans will recognize that this move looks similar to his SFIII projectile Super Art ‘Yagyou Dama.’ The fireball can bounce off the floor at varied angles leading to different areas Oro can apply pressure. His V-Skill II is a new move called ‘Minomushi,’ where he makes a small hop. By inputting a punch or kick after this move, Oro can follow up with additional moves.

Oro’s V-Trigger I is called ‘Manrikitan,’ which gives him access to his returning move, the ‘Kishinriki’ command throw. Much like his SFIII version of the move, Oro will grab and slam down his opponent multiple times. This move can even be executed in the air as well.

Next up, Capcom gave us a look at Rose, who will be making her Street Fighter V CE debut on 19 April 2021. 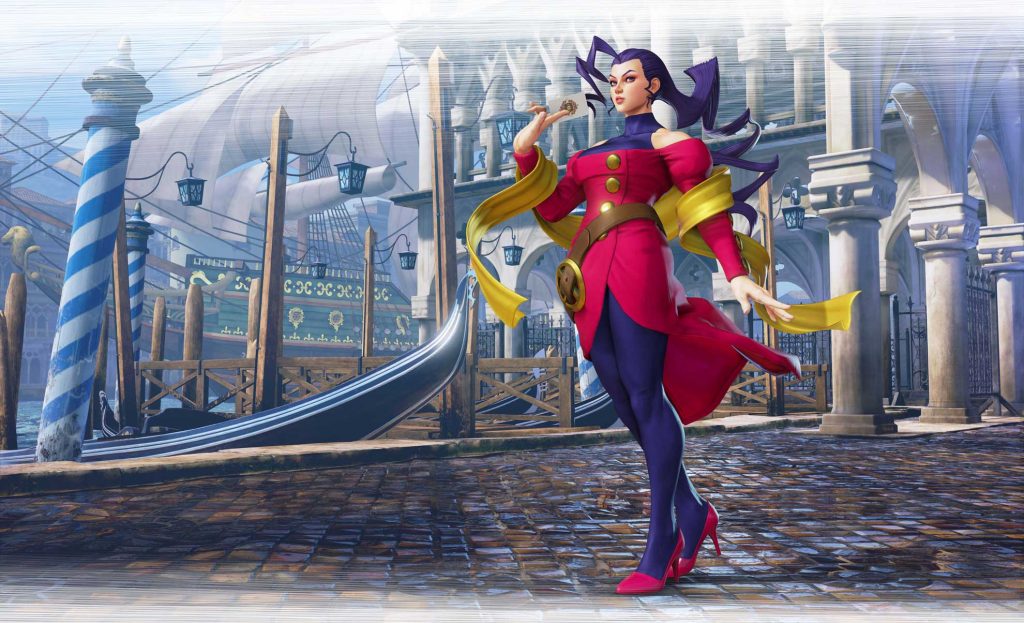 Rose’s V-Skill I, ‘Soul Fortune,’ has her pulling out a tarot card to either buff herself or debuff her opponents. Each of the tarot cards has a different color and a different effect. There’s an icon at the bottom near her V-Gauge bar that indicates which card you have in hand. The white card, ‘The Magician,’ increases Rose’s V-Gauge when used. The red card, ‘The Chariot,’ will increase Rose’s attack damage, making all her moves stronger while the effect is active. The green card, ‘The Tower,’ will decrease her opponent’s damage. The purple ‘Death’ card increases chip damage and gray life that the foe will take. These new V-Skills will give you a new depth of play, depending on if you’re a defensive player or an offensive player.

Rose’s fan-favorite move from Street Fighter IV ‘Soul Satellite’ is making a return as well. In SFV this move is now a V-Skill, meaning Rose can activate it and summon a single orb whenever she wants. Use V-Skill again to summon a second orb. Seeing that the move has now become a V-Skill, Rose can use it at no meter cost.

There you have it, our first look at the next set of characters being added to the Street Fighter V CE Spring Update roster. Capcom also made it a point to say that they will be sharing more information about Akira in an upcoming live stream soon. If you want to check out the full live stream, you can do so below.