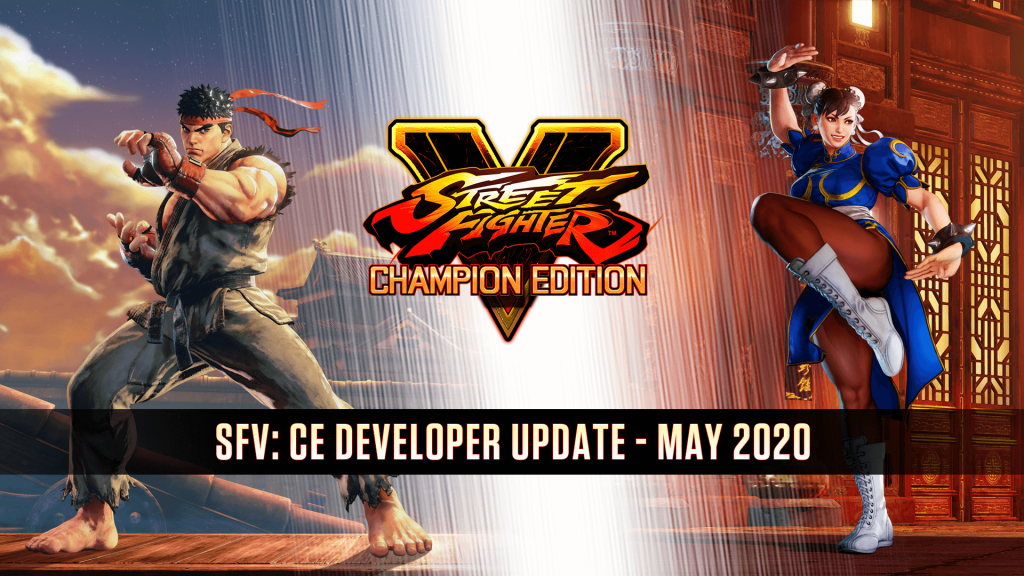 Street Fighter V is one of those titles that have evolved quite a bit over the lifespan of its inception. A fairly bare-bones title at launch, the game has evolved over time and added a plethora of new content through the course of its different “seasons”. This most recently came to a head with the release of Street Fighter V: Champion Edition, or so we thought.

Just announced on the Street Fighter V CE Developer Blog, more content is on the way to the hit fighting game. But this time, fans will be able to contribute as they have announced a costume contest for the game where fans of the series are encouraged to submit a drawing of their favorite character in a new custom-designed costume. Two winners will be selected from the entrants and they will be made into a real, in-game costume for the world to enjoy. 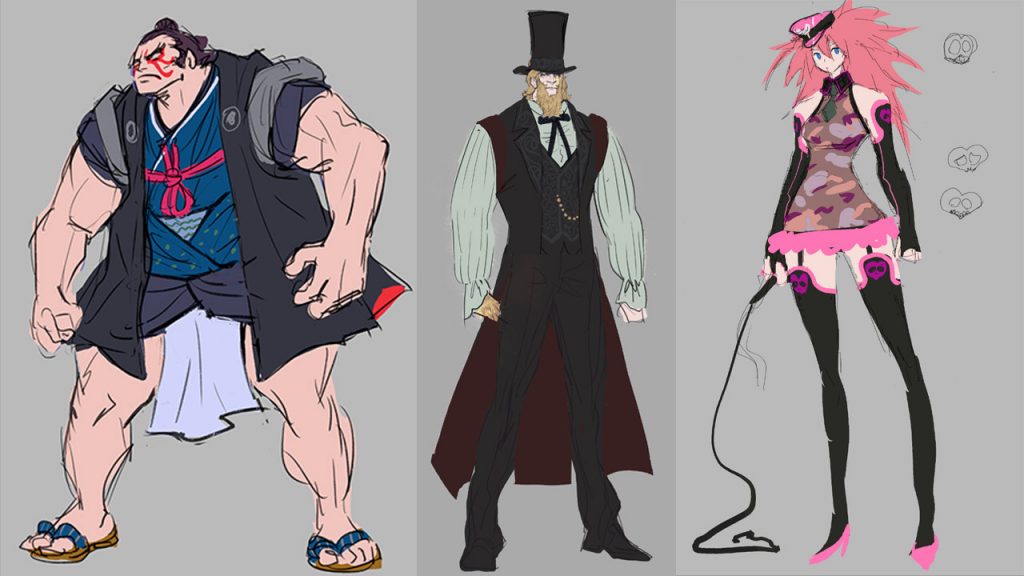 On top of this, they have stated that due to the overwhelming support that Season 4 and Champion Edition has received, they have made the decision to start work on an update for Street Fighter V with, “Season V”, which will include “V” new characters as well as three new stages. They didn’t share any details aside from this but they ensured us that they will be catching back up with us later this summer with more information regarding Season V.

Street Fighter V is consistently gaining attention and new fans every day which is clear from the turnout at the annual Capcom Pro Tour events, and Capcom shows no sign of ending support for the game anytime soon with this announcement. We may not have much in the way of details yet, but summer is already upon us so we’re sure to hear something sooner rather than later.