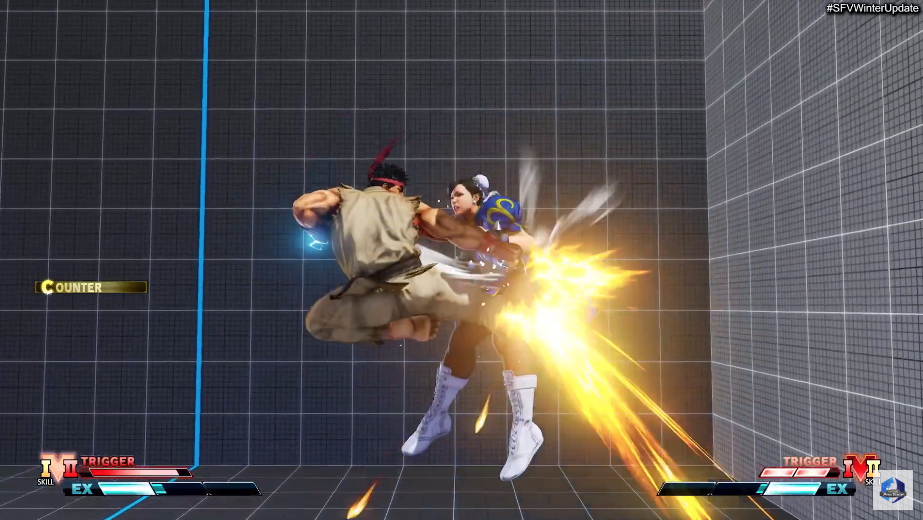 With its seemingly endless supply of interesting (if sometimes weird) characters, unique international stages, and backstories, Street Fighter will always be one of my favorite fighting games. And apparently, it is one of Steve Aoki’s favorites as well. On 11 February, Capcom announced on YouTube some new characters and battle mechanics that will be added for Season 5 of Street Fighter V Championship Edition. Aoki also announced a new Street Fighter collaboration with his Dim Mak record label/ lifestyle brand. The Season 5 update will arrive on 22 February.

The two main new fighters will be Dan Hibiki and Rose. Dan was already announced back in December, so the first half of the Winter Update focused heavily on Rose instead. 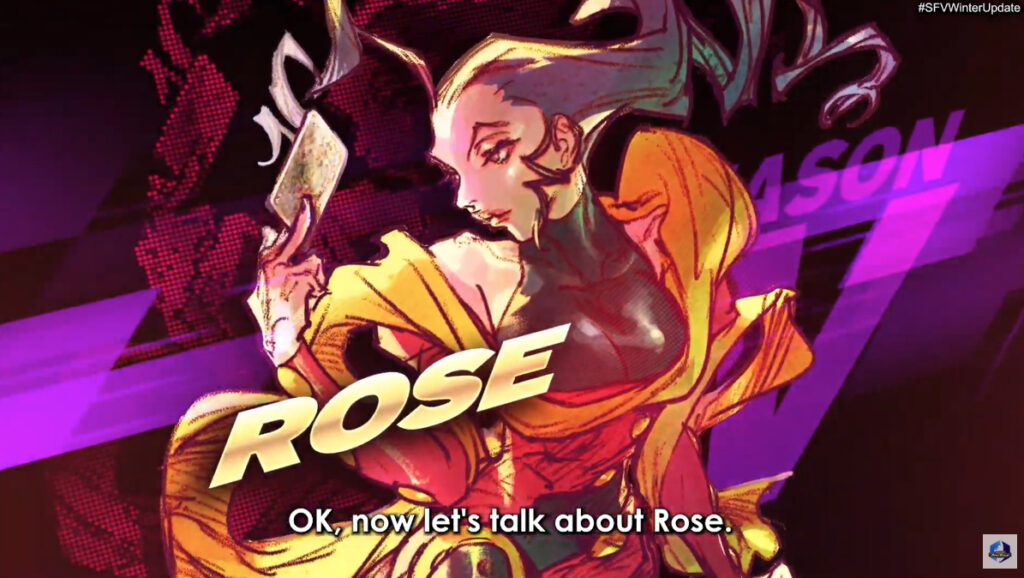 Back in November, Claire Linic described Rose as ‘an over-powered force’ and a ‘fashion icon.’ Others have noted her similarity to Lisa Lisa from JoJo’s Bizarre Adventures. Either way, Rose will bring her own unique set of moves, and a new stage to Street Fighter V. Like in previous appearances, she has something called Soul Power, and she can use her scarf as a ranged weapon. Her Marina of Fortune stage is essentially Venice. It looks like a lovely stage to be beating people up on. 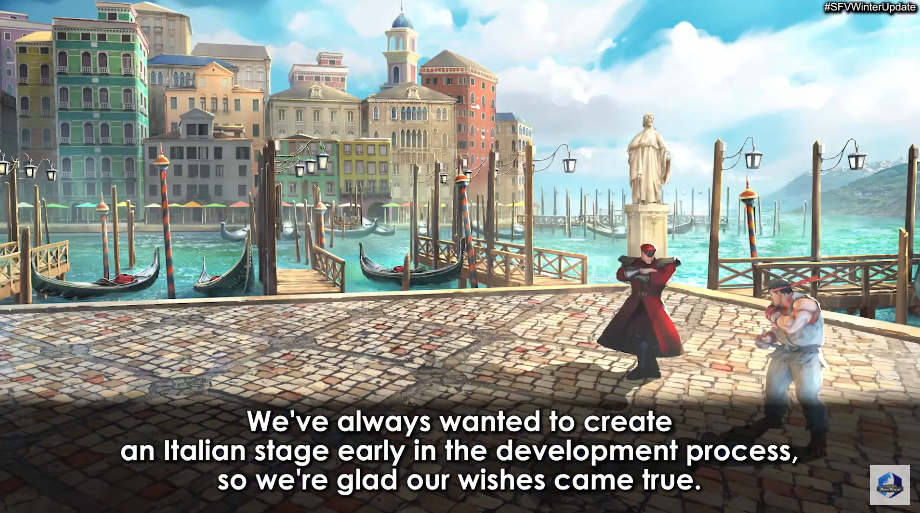 They also introduced Dan’s battle outfit, which features a tengu mask. It’s a funny, playful item which he’s worn in games before. Here you can tell it’s definitely a mask and not just his face. They also showed off some of his unique moves, such as his V-System ability to cancel moves and switch to something else. 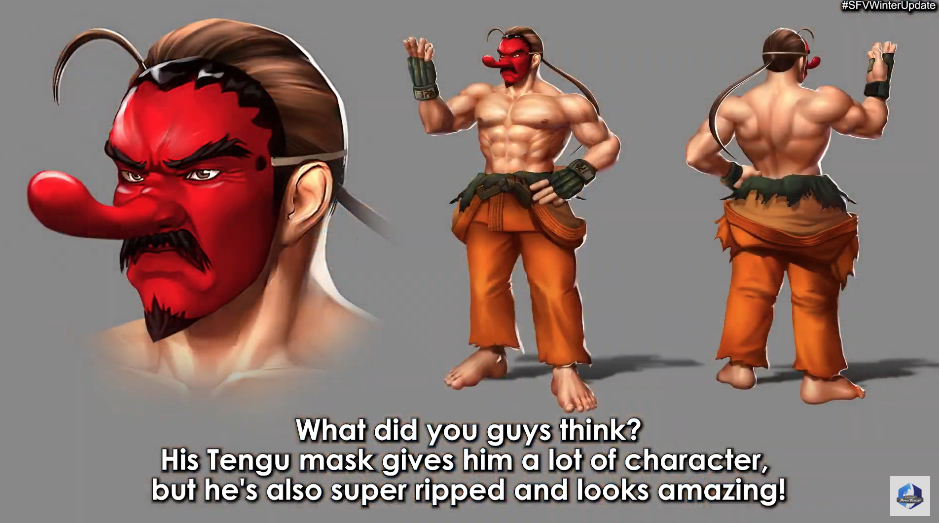 The update also gave a preview of the new V-Shift mechanics, and an update to Battle Balance. V-Shift is a defensive system which makes the player temporarily invincible to throws, and allows for more evasion. It consumes V-Gauge. The Battle Balance update means that they re-evaluated the fighters’ strengths and weaknesses and made adjustments.

Eleven will also become a playable character in the Street Fighter V update. The shapeshifting humanoid was accidentally leaked a couple of days ago, but it turns out he wasn’t the main focus of the update. He’s included as a bonus character if you purchase the Season 5 Character Pass or Premium Pass.

Capcom also confirmed that Season 5 will be the final season for Street Fighter V.

The Steve Aoki collaboration probably deserves its own article. But it looks like a lot of cool clothes, plus an arcade cabinet. Aoki will also create a remix of Ryu’s Theme.