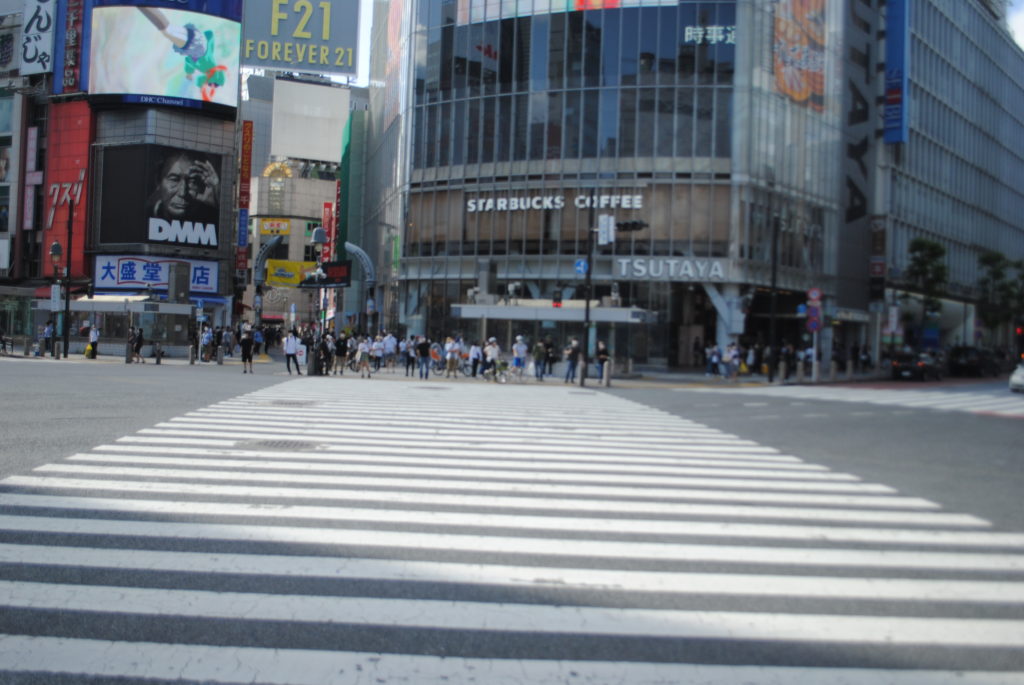 A spot of good news, the Japanese government officially rescinded the COVID 19 state of emergency across most of Japan today. While that may seem asinine in particular to our American and British readers who are still very much in the thick of pandemic and quarantine, Japan’s have fallen down to less than 100 new cases per week in the whole country. Tokyo specifically has consistently been hovering below 20 cases a day for a couple of weeks. Chalk it up to a culture that has already worn masks, less of an emphasis on physical contact, and, according to one already a turned meme video, the fact that Japanese vocal patterns allegedly emit less spittle and germ particles. For a much-needed breath of fresh air, because believe us quarantining in a Tokyo shoebox apartment is a particular brand of hell, we decided to hit up Shibuya armed with masks and hand-sanitizer plenty. Unsurprisingly, though still strange to experience directly, Tokyo’s most beloved district was a ghost of its former self. 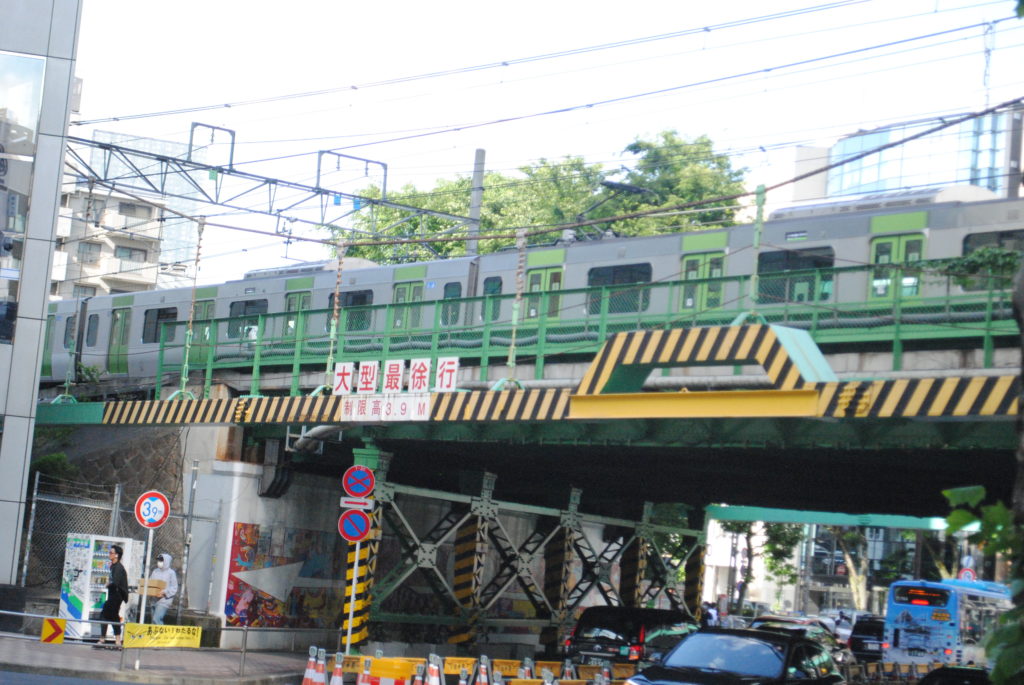 There’s something eerie about traversing the world-famous Shibuya Scramble Crossing, which normally hosts between the upper hundreds and up to 3000 people per crossing, with just a handful of other people at your side in broad daylight. This part of town wasn’t completely empty today, as numbers have already been low enough for people to do some light venturing, but compared to the town’s normal bustle it may as well have been abandoned. Gone was the familiar mix of Tokyo’s fashionable young adults and rambunctious foreigners and instead you had a peppering of businessmen getting from point a to point b, a college student or two who’ve decided to err against caution, and of course, essential workers staffing convenience stores, and restaurants. 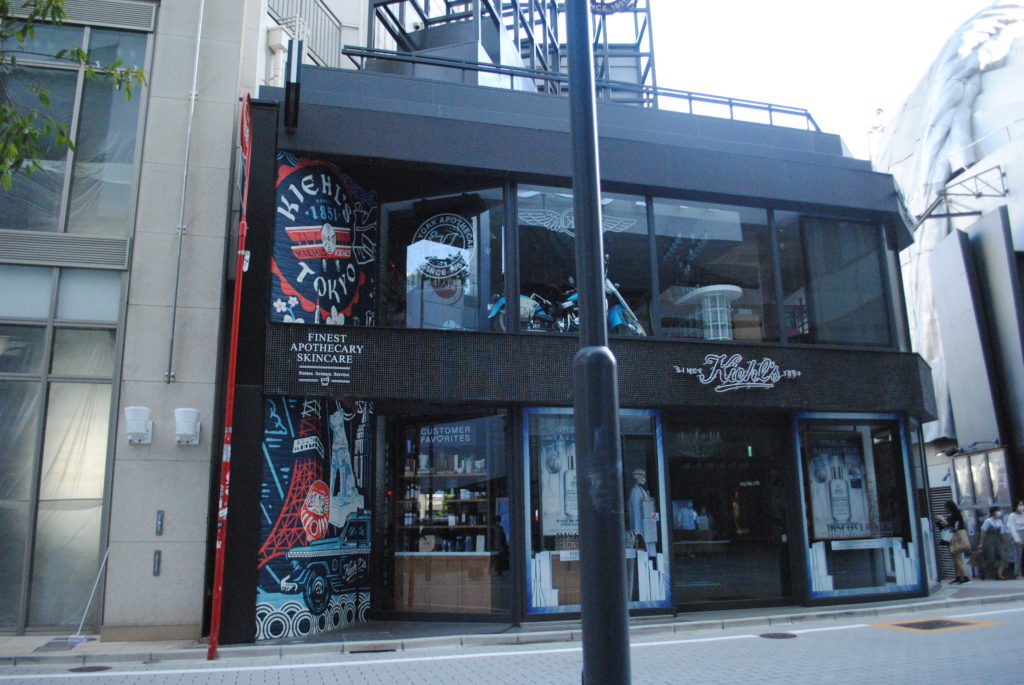 With Shibuya Scramble Crossing operating at about 1/50th its normal capacity, you can imagine that the backstreets are even more devoid of life. Even up by the new Parco, which is still closed for the time being, there was scarcely anybody. It took years to complete and millions of dollars, and right now it’s no different from a giant statue or a building in a video game where some invisible wall prevents you from entering. Walking through the deserted neighborhood was like a lucid dream, except that you could still get Taco Bell. 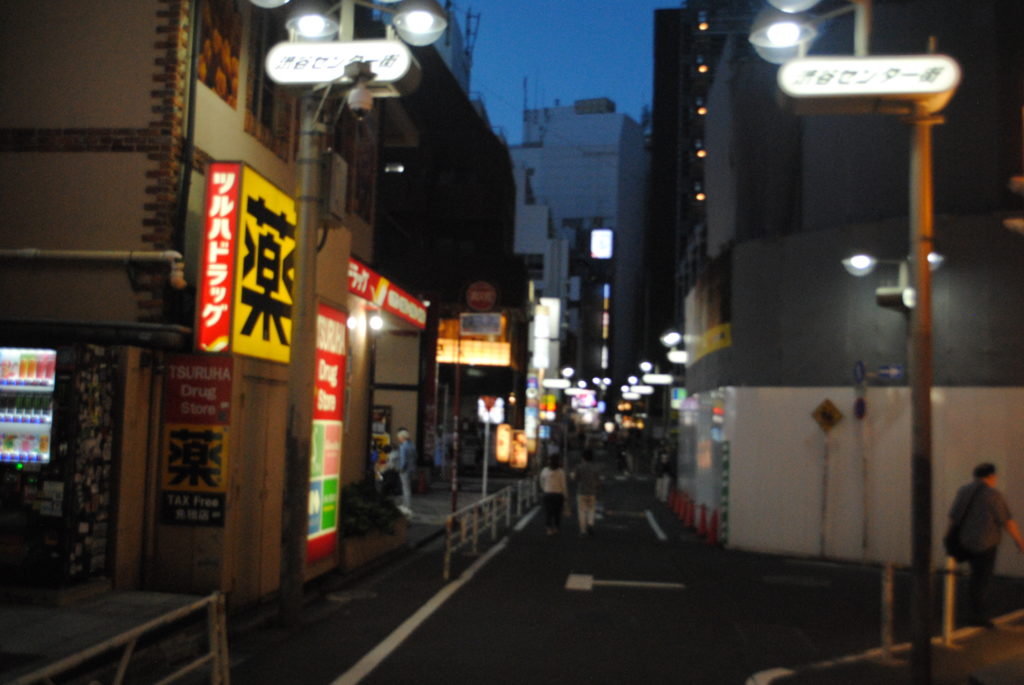 Don’t get us wrong, we do think it’s technically good not many people aren’t and about, lives are more important than destinations at the end of the day. Japan’s not the only country going through this, but it’s where we’ve made our home, and seeing iconic Tokyo touchstones like Shibuya 109 and Tower Records all closed up makes for more of a sad feeling. At least those places will reopen, whereas many of the clubs we’ve spent some of the best times of our lives and smaller stores ran by our favorite independent creators won’t. As much as we want to remain optimistic, it hurts knowing that even when the country’s back up to speed we’ll never see some of our most important haunts again, for our sakes but more so for the people who put years of hard work into making Shibuya and having it all taken away over it.