Mamoru Hosoda’s upcoming anime film Belle revealed a new 70-second trailer and more info on the people behind the movie. Belle was announced back at the beginning of February.

If you’re not familiar with Belle, here is a quick story synopsis: 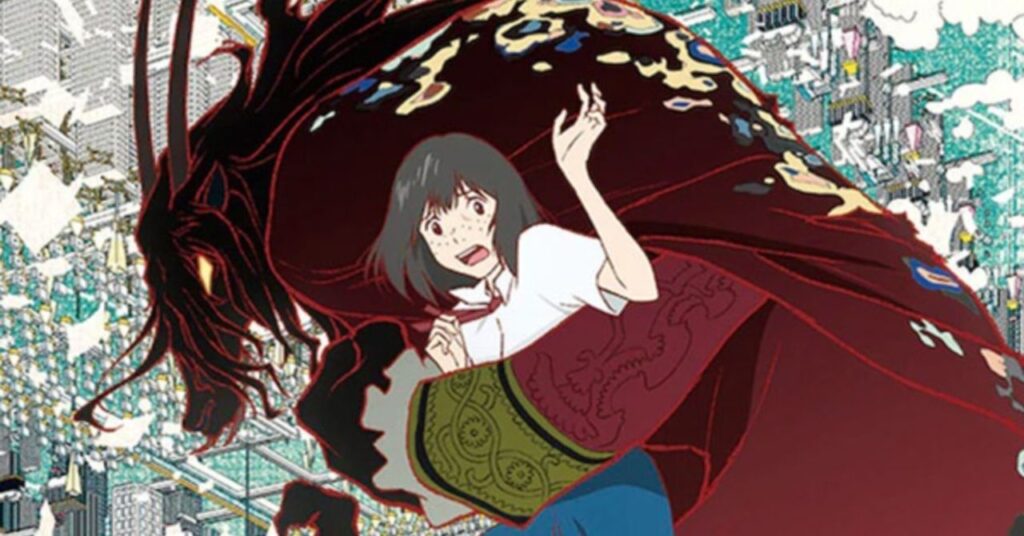 Studio Chizu has some pretty big names on the production side of things. They are teaming up with Walt Disney Animation Studios’ Jin Kim, London-based up-and-coming architect/designer Eric Wong, and Irish Animation Studio Cartoon Saloon.

Belle is slated to hit Japanese theaters in July 2021.