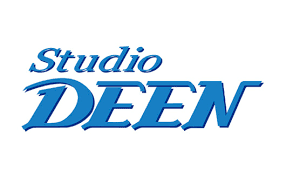 Studio DEEN has been around since 1975. It was founded by former Sunrise producer Hiroshi Hasegawa and former Sunrise animators. The studio is responsible for over 100 anime series that include Rave Master, Gravitation, and Konosuba. However, in recent years, the studio has been losing its popularity due to its lackluster adaptations.

The studio first debuted through their work on episodes 107-195 of Urusei Yatsura after they acquired it from Studio Pierrot. Their work on the show perfectly reflects the animation style of the late 80’s and is a classic anime in Japan. Throughout the 80’s and 90’s the studio worked on many other series, but their work on Ranma ½, Rurouni Kenshin, and You’re Under Arrest were the shows that gave the studio more recognition during the 90’s.

The studio didn’t really hit its stride during the early 2000’s. The show was responsible for some of the most talked about anime during this era. Some of these shows include the first Fruits Basket adaptation, Hell Girl, Junjou Romantica, GetBackers, and Higurashi. These 4 shows were some of the shows that brought audiences attention to the studio due to their direction and the overall contents of the shows. 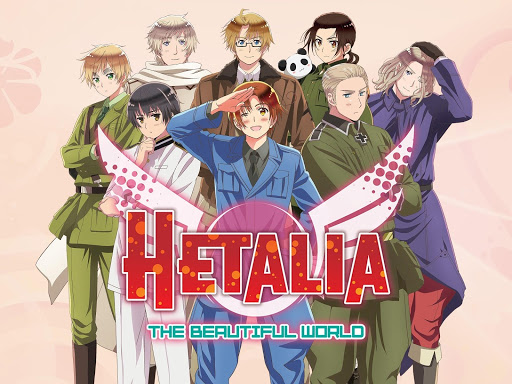 However, the show that arguably gave them notoriety was Hetalia. The show was extremely popular worldwide for its comedy, historical lessons, and the beautiful personifications of the countries. The show aired in 2009, and the most recent season aired in 2015. During that time the show got a dating sim, a film, and an unofficial holiday that coincides with UN Day.

This show went through an aesthetic change between the 2008 and 2013 seasons due to a change in staff. This only brought more fans into the show due to the beautiful characters, but at least the show was somewhat educational. However, after the show stopped airing, the studio struggled to get back to that level of popularity.

The 2010’s weren’t as favorable as the previous decade, but the studio was responsible for some iconic shows such as Konosuba and the second season of Hozuki Coolheadedness. These shows did give the studio some traction, and Konosuba branched out to be a giant success. However, the two shows that arguably put the studio back in the spotlight were Descending Stories: Showa Genroku Rakugo Shinju and Haven’t You Heard? I’m Sakamoto.

Descending Stories not only had a riveting story that spans two generations and puts the art of rakugo in the center of it all, but it also had excellent direction from the studio’s side that matched the storytelling style that the series teaches. As a period piece, many people were deterred by it; however, the show is drenched in the dark drama only a period piece could provide which draws in a mature audience.

However, the studio fell flat on its face soon after that. 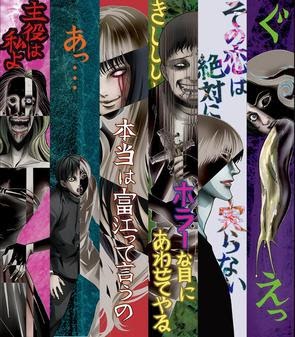 The studio did get some controversy due to its depiction of the highly anticipated Junji Ito Collection. Many fans were disappointed with the studio’s poor direction on the stories from the master of horror, and they consider the anime lukewarm, at best. This brought the studio’s reputation down in the eyes of fans, but they might be able to win back the audience with the future projects they have lined up for 2020. 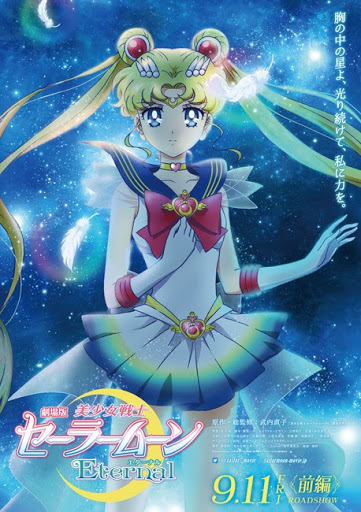 What the Future Has In Store

In 2020, the studio has already worked on The Seven Deadly Sins: Wrath of the Gods, Sorcerous Stabber Orphen, and Log Horizon: Fall of the Round Table is set for release in October 2020. Seven Deadly Sins and Orphen both had poor reviews in terms of the direction the studio took with the stories. Some fans fear what DEEN will do to the third season of Log Horizon after the poor direction they took season two, but there’s always hope that the studio will provide a better season.

What people are more excited for are the Sailor Moon Eternal films. Studio DEEN is working with Toei animation to bring the Sailor Scouts to the big screen once again. While fans aren’t worried about the film since Toei is also working on it, people are curious to see what the studio will do to bring the film justice.