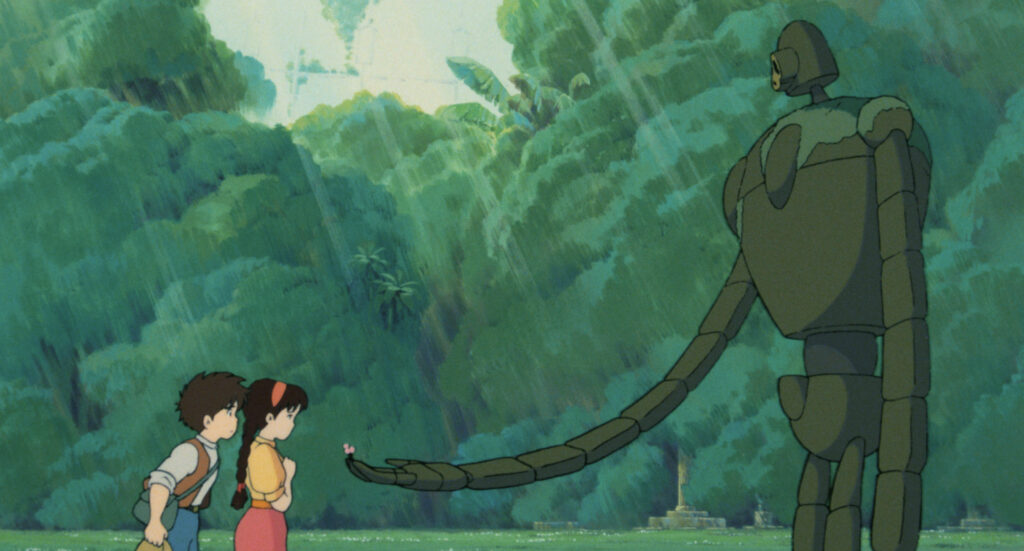 Studio Ghibli have now uploaded free-to-use screenshots for the remaining movies from the studio on their website, making HD-quality screenshots for all the studio’s works freely accessible to the public for the first time.

Back in September, Studio Ghibli uploaded 400 HD images from a variety of the studio’s films, from Arrietty to Spirited Away to the underrated films of Tales From Earthsea and When Marnie was There. At the time, the studio said that these images were free for all to use ‘within the bounds of common sense’, essentially asking people not to try to profit from their use. These images made it easy for fans to use Ghibli movies for Zoom backgrounds, wallpapers, and more. Now, as of today, this continued update has resulted in images for all Ghibli movies being freely available on Studio Ghibli’s website.

The final update saw Studio Ghibli upload 50 images for Nausicaä and the Valley of the Wind, Laputa: Castle in the Sky and Only Yesterday, alongside the Ghibli-produced French animated film The Red Turtle and 28 images for the Hayao Miyazaki-directed Studio Ghibli music video On Your Mark. This public acknowledgment of the music video is a far cry from when the short movie was removed from a planned Hayao Miyazaki box-set following the arrest of ASKA for drug possession.

In total, 1178 free-to-use images encompassing the entire Studio Ghibli filmography are now free-to-use on Studio Ghibli’s website. While it’s admittedly a little disappointing that similar work has not been conducted for Ghibli Museum shorts like Boro the Caterpillar, this is still very welcome and open work from the studio. Scrolling through all the images for all the films in their filmography, it just goes to show not just how talented the staff at Studio Ghibli has been over the years, but how much variety exists within the Ghibli filmography.

To view the Studio Ghibli HD screenshot collection, all you need to do is visit Studio Ghibli’s official website.